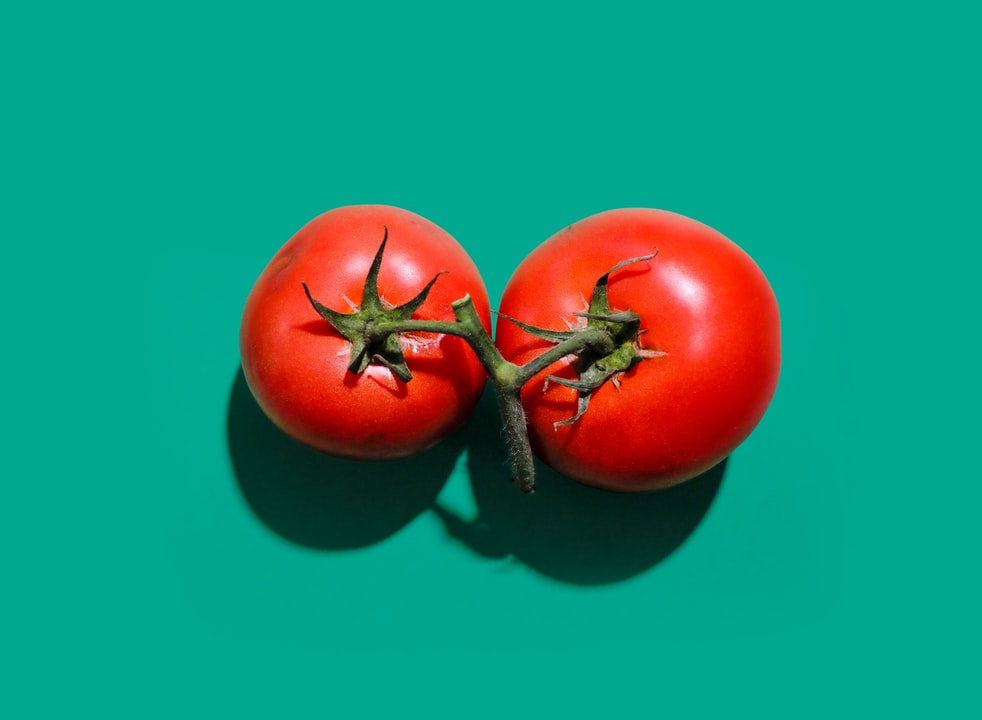 One favorite fruit that is consumed in countries all over the world today is the tomato. It’s used in sauces, soups, and in many other ways. But the juicy tomato wasn’t always loved by the masses.

Back in the late 1700s, a large percentage of Europeans feared the tomato which they also called “poison apple.”

The nickname was a result of the assumption that aristocrats got sick and died after eating tomatoes but the real culprit was because wealthy Europeans dined on pewter plates which have a high lead content, which often led to lead poisoning.

Another reason why tomatoes are feared in Europe is that it was classified as deadly nightshade, a poisonous family of Solanaceae plants that contain toxins called tropane alkaloids. So until the late 1800s, tomatoes were solely grown for ornamental purposes in gardens rather than for eating.

Eventually, the tomato became known as an edible fruit in many regions, but the United States of America still wasn’t fully convinced in the 18th and early 19th centuries and remained divided about whether or not they should be eaten.

Back in 1822, hundreds of tomato recipes appeared in local periodicals and newspapers even though fears and rumors of the plant’s potential poison lingered. And in the 1830s, a new concern emerged in the form of a pest: the green tomato worm which measures three to four inches in length with a horn protruding from its back.

Thanks to research and modern technology, the science behind the tomato has been brought to light and it is now seen as an edible and versatile fruit that can be used in numerous dishes.

Adding an indigenous twist to the Filipino favorite chop suey