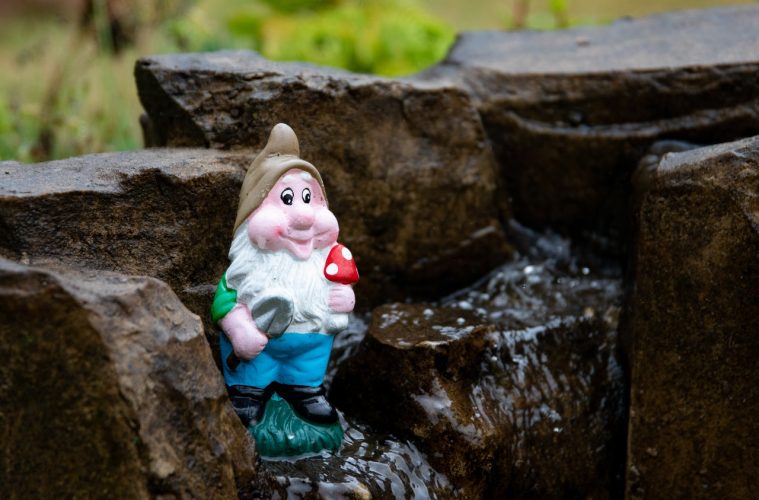 Photo by Magda Ehlers from Pexels

Before humans had access to science’s ability to explain natural phenomena, they attributed everything they couldn’t understand to supernatural beings and rearranged their lives in such a way so as not to upset these powerful and invisible creatures.

According to the Oxford dictionary, superstition is “a widely held but unjustified belief in supernatural causation leading to certain consequences of an action or event, or a practice based on such a belief.”

Agriculture as a driver of superstition

Superstitions and agriculture go hand in hand. There’s a subgenre in horror cinema called folk horror that specifically deals with this connection. Its most popular examples include Wicker Man (Robin Hardy, 1973) and Midsommar (Ari Aster, 2019). Both these films involve one unsettling event after another, culminating in what are essentially fertility rituals practiced in their undiluted, violent pure form, despite the modern era.

It’s present in fiction, too. Shirley Jackson’s “The Lottery,” is the first story that comes to mind. It, too, ends with a fertility ritual, the mundanity leading up to that final scene making everything extra terrifying. Though F. Sionil Jose’s “The God Stealer” isn’t regarded as horror, the National Artist’s most anthologized story involves, on the surface, an Ifugao native who’d relocated to Manila stealing his grandfather’s bulol (Ifugao rice god) and paying the price for the transgression.

Folk beliefs as a cause for stagnation?

He writes, “It seems incredible that the Philippines has not mechanized its farms all these years. Doubtless one reason is lack of capital, but another is certainly the influence of belief in dwarves and elves.”

The most disturbing thing about his statement isn’t that there might be a link between superstition and agricultural stagnancy, but that a lack of capital for farmers has been a problem since the 60s. If we are to go by the 2014 statistic of the average age of the Filipino farmer being 67, these same farmers would have been in their 20s when Ramos wrote the article.

Ramos is a stalwart in the local folklore community, and this writer owes much of her knowledge of lower mythology to his work. But while it would have been great to attribute the lag in local agriculture to superstition, this is simply not the case, at least not anymore. While superstition may have held bigger sway over farming practices during the time he was researching it, the truth is sadder and more mundane: agricultural progress and expansion, especially with small farmers, is hindered by, among many things, a lack of capital and education.

Many farmers are trapped in a cycle of having to borrow money at absurd interest rates just to be able to have something to sow and harvest. They are unable to mechanize not because they are afraid of offending local dwarves and elves, but because they don’t have the money to buy machinery. They are unable to expand because there is a lack of infrastructure to support them, such as market roads, access to irrigation, and proper transportation of goods. Such lack of resources can lead to a dependence on monopolies in the supply chain and a lot of wastage, such as when vegetables rot before they can get to the market. It would also help many farmers if they were allowed to own their own land. When set against problems like this, accidentally angering a local elemental seems easier to handle.

Unfortunately, while an angry dwarf can be appeased with the help of an albularyo, real world problems aren’t that easy to solve. They need support from lawmakers, from (legal) SME funding bodies, from the buying public, and that’s just on the surface. What the consumer can do is buy local, support organizations that support small farmers, educate themselves on the real plight of Philippine farmers (said organizations are a good start), and demand change, whether by changing their buying habits (easier) or on a legislative level (harder).

While folk beliefs may have been partly responsible for agricultural stagnation in the past, it isn’t the case now. Superstitions are driven by the fear of growing hungry, and nowadays, that can be solved by an infusion of capital and by government and consumer support, not by trying to make nice with the local elementals.