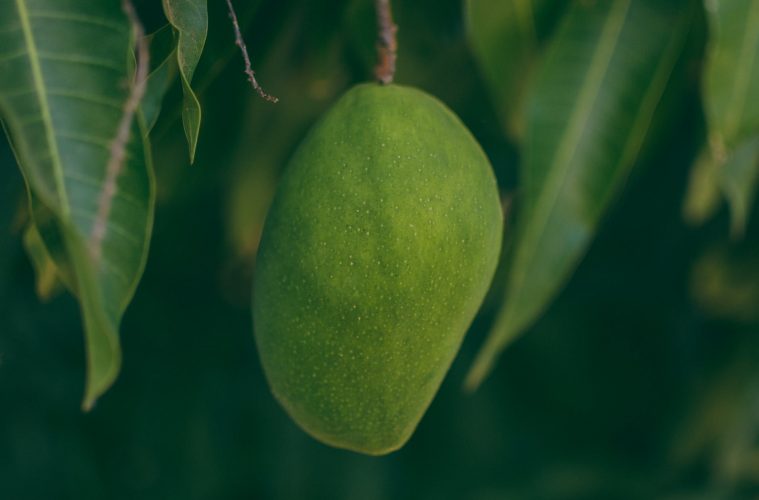 Photo by Messala Ciulla from Pexels

Two Colombian farmers recently broke the Guinness World Record after growing a massive mango that weighs 9.36 pounds, taking the title of the world’s heaviest from a 7.57-pound mango grown in the Philippines in 2009.

German Orlando Novoa Barrera and Reina Maria Marroquin, who grew the mango at San Martin farm in the Boyaca area of Guyata, shared that they noticed during the early stages that mango was growing much larger compared to the other fruits on their tree.

After the mango was harvested and weighed, Barrera’s daughter, Dabegy, suggested that it could be a new world record.

To commemorate the achievement, the two farmers created a mold out of the mango to make a replica and donate it to their municipality. Later on, the massive fruit was served to Barrera and Marroquin’s families.