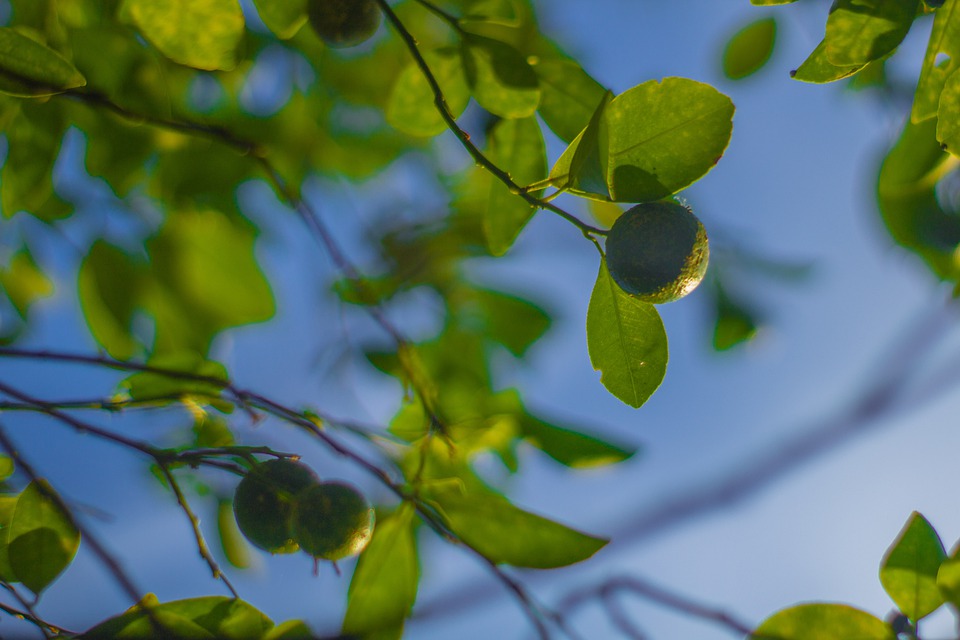 Calamansi is cultivated as a major crop in the Philippines. (Photo by romanjebulan from Pixabay)

Calamansi, or lemonsito, (Citrofortunella microcarpa) is a popular citrus fruit in the Philippines. It is widely consumed because of its vitamin C content which helps boost the immune system against illnesses. It is also delicious, which is why it appears as the main ingredient in condiments, purees, juices, and more.

Throughout the country, it is considered a major fruit crop. Just last 2019, statistics from a German company specializing in market and consumer data called Statista showed that the Philippines produced a volume of 126 metric tons of calamansi, with MIMAROPA as the top producing region.

Its peak season is between July and October, while the lean seasons occur from November to May. 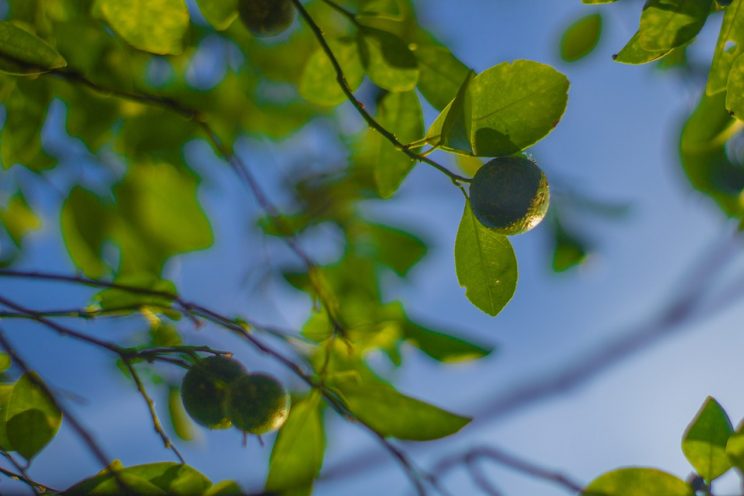 Calamansi is cultivated as a major crop in the Philippines. (Photo by romanjebulan from Pixabay)

According to Anane R. Sereñina, the head of the Calamansi R&D project of the Mindoro State College of Agriculture and Technology, there are three ways to propagate calamansi: sexual, asexual, and marcotting.

The sexual propagation of calamansi pertains to when they’re raised as rootstocks.

Sereniñas said that the process begins with extracting seeds from mature fruits. The collected seeds are then cleaned by removing the slimy material and acidic juice in water before they are placed in a shallow container with clean paper or burlap and dried briefly at room temperature.

Once the seeds have started sprouting, they should be transferred to individual containers such as polyethylene bags. Transplanting should be done as soon as the first pair of leaves become mature.

There are advantages to the asexual propagation of calamansi. It converts inferior plant trees into superior ones, promotes early induction of flowers and fruits, increases the number of desirable plants, and produces stronger roots that are more disease-tolerant.

But Sereniñas said that there are also disadvantages in asexual propagation techniques. It doesn’t allow new varieties to be developed, it also requires special skills due to derisive methods, the lifespan of grafted and budded plants is shorter compared to plants grown from seeds, and viral diseases may spread in the plants through this method.

Another way to propagate calamansi plants is through air layering or marcotting. This method induces the branch to form roots while still attached to the mother plant. The layer is the stem that is rooted and cut free from the parent plant but only after the rooting process has taken place.

Sereniñas explains that while this method promotes the early production of roots, it has several disadvantages such as making the trees more susceptible to wind damage. However, it’s also easier to do but requires more time than the other forms of asexual production, and fewer plants can be started from the parent plants.

How to plant calamansi

Once the propagation method has been selected, it’s time to move on to planting the calamansi. The first step is to secure the soil where the seeds or seedlings will be planted in.

The land should be prepared by plowing and harrowing the land two to three times to mix the soil thoroughly with organic matter. Next, dig a hole that’s wide and deep enough to develop a good root system.

Seedlings should be planted at a distance of four meters apart from each other and the ideal time to plant them is during the onset of the wet season.

After the seedlings have been planted, the course of action is to take care of the plants as they grow. The most common requirement to think about is water. Calamansi requires 20 to 40 liters of water per tree during the summer.

For best results, the drip irrigation method is highly suggested since it conveys the water to the immediate root zone of each plant, thus saving more water and money than usual.

Fertilization and other maintenance methods

Next, the plants should be fertilized with 50 grams of Urea four to six weeks after planting, and then repeated every six weeks.

Weeding should also be a regular practice when caring for calamansi plants to prevent nutrient competition and to keep pests and diseases from affecting healthy trees.

Citrus plants like calamansi are prone to a lot of diseases so it required a regular spraying program. Sereniñas advises varying the kind of chemical used to avoid developing a resistant strain of pests and diseases.

The eradication program where affected trees or parts are immediately disposed of can also be applied.

Watch the full webinar on the Department of Agriculture’s Facebook page.