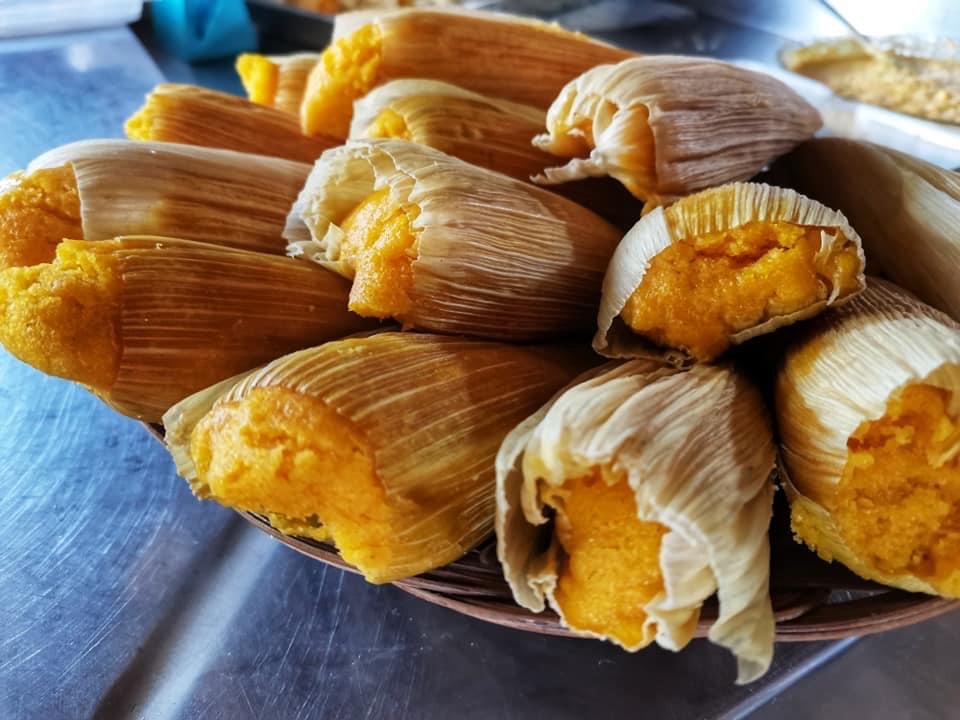 Found in the Philippines’ food basket, Bukidnon is one of the major producers of corn, rice, and pineapple in the country. It also has the largest share in Northern Mindanao’s total corn production. Besides its rich agricultural contribution, the province also boasts delicacies like binaki.

Binaki, or steamed corn cake, is a popular dessert or snack in Northern Mindanao. This sweet corn roll is usually sold in the streets and markets of Bukidnon and other parts of the region. Its name is derived from “baki,” which means frog because it is wrapped in a corn husk that is folded into a shape similar to a frog’s leg.

One of Bukidnon’s producers of this local dessert is RMJ Binaki ni Mang Raul that promotes women empowerment in the workplace. Melena V. Audiencia, one of the women who has been making binaki for 30 years now, shared the preparation of this delicacy in the DA’s free webinar series aired via Facebook. 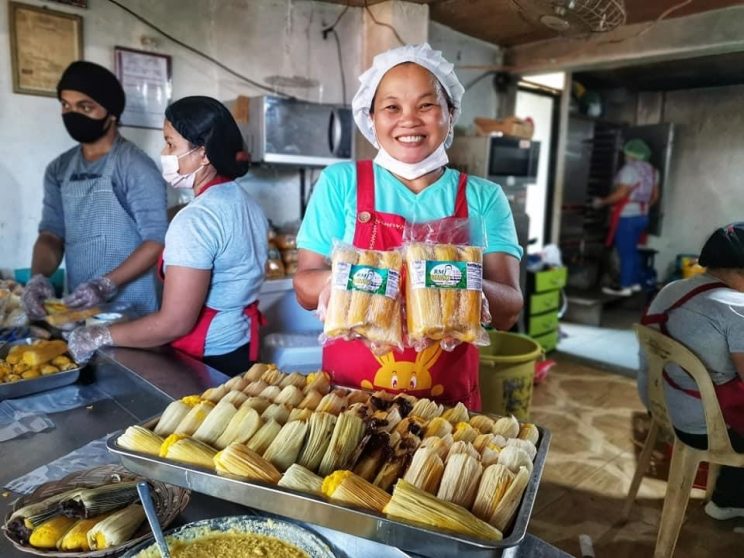 Aside from the plain binaki, there are special binakis filled with different flavors like cheese, chocolate, dark chocolate, and strawberry. According to Audiencia, cheese and chocolate-flavored binaki are the crowd favorites.

The first step in making binaki is to dehusk the corn. Set aside the corn husks for wrapping later on. Remove the dry corn kernels from the cob using a sharp knife. After scraping, grind the corn kernels.

Put the ground corn or cornmeal in a bowl or container and add the butter. Mix until consistency is smooth. Add the sugar, baking powder, and evaporated milk, respectively. Blend the ingredients properly then add the shredded cheese into the mixture.

Audiencia explained that they only use the innermost layer of the corn husk for the wrapping. When wrapping the binaki, get a spoonful of the mixture, wrap it in the corn husk, and fold the bottom tip, making it in the form of a frog’s leg. This is the stage where flavors like chocolate or strawberry can also be added. After wrapping, steam the wrapped binaki for less than an hour.

For Marizor Caterial Vinzon, an ATI Farm Business School (FBS) graduate and entrepreneur, her binaki business allows her to earn a steady income and at the same time provide jobs to other women in their community. Vinzon’s binaki is famous for unique fillings like yema, pineapple, and ube. She said, “There is a big change in me and I can testify that making and selling binaki for a living helped me a lot.”

She makes 500 binakis every day, which can be sold out in just two to three hours. Vinzon sells these for P15 each and she earns at least six thousand a day, especially when corn is in season. She markets the product near hospitals, schools, public markets, and also offers delivery in Manolo Fortich, Bukidnon. Packaging is something she plans to improve next to make her binaki more presentable and unique.

A guide to growing Manila palm 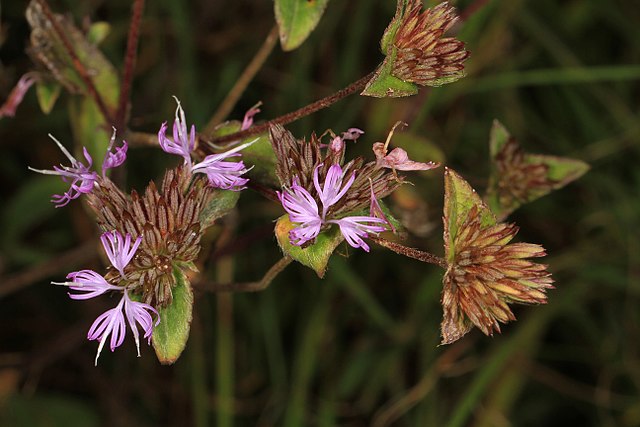