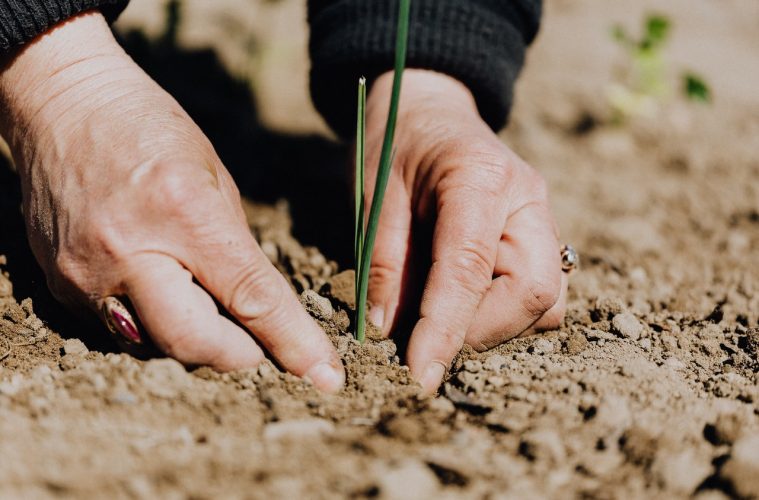 The Philippines is not food secure

I was recently asked to give a lay person’s overview of the country’s food security situation for Bahay Kubo Kitchens organized by Mesa ni Misis and FEED (Farmer Enterprise & Economic Development) as part of the United Nations’ Food Systems Summit. Here’s a short, oversimplified version of a complicated situation:

According to the United Nations’ Committee on World Food Security, food security “means that all people, at all times, have physical, social, and economic access to sufficient, safe, and nutritious food that meets their food preferences and dietary needs for an active and healthy life.”

It is important on a personal level because a healthy body is an important factor to a well-lived life. For a country, a healthy population is important to secure a nation’s continuing progress. And though the Philippines has committed to end hunger and eradicate poverty by 2030 as part of its Sustainable Development Goals, the presence of community pantries (or even organizations, government or otherwise, dedicated to feeding the hungry in general) are a big indication that many people suffer from involuntary hunger and do not have access to culturally appropriate, reasonably priced, nutritious and delicious food.

Some of the factors that contribute to this include a high cost of living, which was the case even before the pandemic and has only gotten worse as current circumstances have resulted in job and opportunity loss for a lot of people. There is also a lack of relevant infrastructure to prevent food wastage such as proper post processing machinery, storage facilities, and roads and transportation.

Another reason is food waste. According to FEED’s Chief Executive Officer Jesse Collver who also spoke in the session, the organization recorded that as much as 70% of food produced in the Philippines ends up as waste, with the majority happening on the farm level.

There is also a lack of support of the agriculture industry on a policy level, and that includes a lack of protection for agriculture workers, as well as for the industry as a whole. For example, many farmers do not qualify for bank loans, which is why they have to borrow money from lenders who charge them more than 100% interest rate, keeping them in a cycle of poverty. There are also territorial disputes that result in many farmers fearing being branded as insurgents and many fishers not protected enough when they fish in the open water. There is also a lack of support for farmers after calamities, which is alarming because we live in a country where typhoons are expected every year.

Undersecretary Rodolfo Vicerra of the Policy and Planning department of the Department of Agriculture, who also spoke in the forum, mentioned some of these before outlining the DA’s long term plan to professionalize the industry, starting by encouraging smallholder farmers to form cooperatives so they can better take advantage of the DA’s programs. There’s a big push in the DA to encourage agripreneurship, including making no-interest loans available and  partnering with the Institute for Social Entrepreneurship in Asia (ISEA).

These are exciting prospects, but for these to be of use, people must want to go into agriculture to begin with. Unfortunately, many people don’t think of agriculture as a viable career path anymore.

Agriculture workers remain one of the most marginalized sectors in this country. The average age of the Filipino farmer is 65 years old, and many farmers don’t want their children to follow in their footsteps because of the poverty and lack of opportunity associated with working in agriculture.

And while many private citizens want to “help the farmer,” many of them also don’t understand how the food system (which is pretty opaque to begin with) works. People don’t understand that farming is a business. There is a tendency to think of the farmer as “someone that needs to be helped” instead of a “small business owner whose business will flourish with proper support.”

A good friend of mine put it very well: to encourage agriculture, we should stop thinking of farming as welfare and start thinking of it as an industry. Young people will be encouraged to go into farming if they know they can make a decent living out of it.

The Philippines isn’t food secure, but it doesn’t mean that it has to stay that way. The solution isn’t easy and will require a lot of cooperation between different sectors over a long period of time, but the end result will be with it, not just in terms of a well-fed population and a thriving nation, but also in different groups learning to play well together.

A well fed Philippines does not just benefit the individual, but the collective. If we want our country to progress, we have to start by making sure that every Filipino is well fed.