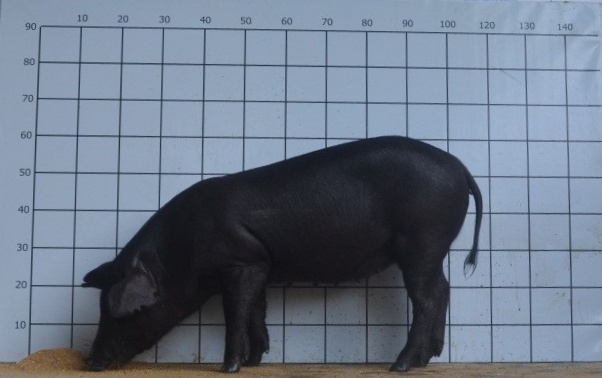 At the plight of the current COVID-19 pandemic having a new virus variant along with the African Swine Fever ASF) epidemic which continuously cripple the swine industry affecting the livelihood of the producers as well as the integrated industries like the corn industry, and veterinary drug industry including the storage and transport sectors; the Markaduke Research and Development Center based in Marinduque State College – Torrijos Campus, Poctoy, Torrijos, Marinduque, Philippines has launched its native pork processed products early this year 2021 to help in providing some needed food demands in the province.

According to Dr. Arnolfo M. Monleon of the Markaduke Research and Development Center, they opted to produce food products from the markaduke pig because they have seen the shortage of frozen food products in the province triggered by the continuous bite of the pandemic. This fuelled the idea of producing native pig-based products aside from the “famous native pig lechon” which has already set its mark as one of the flagship products of the program. The Markaduke R&D Center is currently under the NICER Program of the Department of Science and Technology- Philippine Council for Agriculture, Aquatic, and Natural Resources Research and Development. 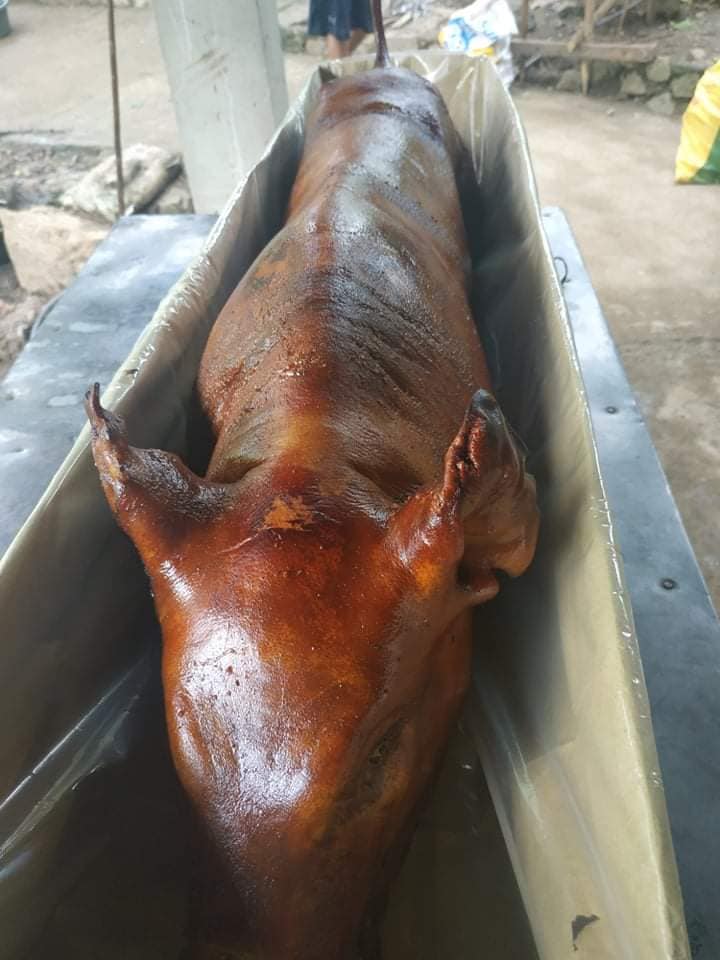 Markaduke pig lechon which is highly preferred by the lechoneros from the lechon epicenter in La Loma, Metro Manila.

Relative to the prevailing shortage of pork supply and for the protection of swine being propagated in the province, the Provincial Government of Marinduque issued Executive Order No. 1, s.2021 regarding the Temporary Moratorium on Outside Shipment of Hogs, Pigs and/or Pork Meat which complies to the directives of President Rodrigo Duterte on the “National Zoning and Movement Plan for African Swine Fever” under the Department of Agriculture Administrative Circular No. 12, series of 2012.

Currently, the Markaduke Team is producing various food products from the Markaduke pig such as tocino, longganisa, sisig, smoked tapa, crispy pata and chicharon which are now gaining acceptance and high demand having positive feedbacks from the consumers. Consequently, Dr. Monleon already secured permission from the Municipal Mayor Lorna Velasco of LGU Torrijos in selling the said food products.

Additionally, as part of the institutional mandate, Dr. Monleon also headed the initiatives in donating to the Provincial Government of Marinduque several food packs of marinated Markaduke tapa that shall be distributed under the project title: “Love and Compassion to Persons-in-Conflict of Law.” True to its institutional agenda and priorities, the College President, Dr. Diosdado P. Zulueta relentlessly supports the initiatives of Markaduke Team for the program has brought the biggest outsourcing venture since the program started in 2014 and continuously grows as it expands partners and stakeholders. 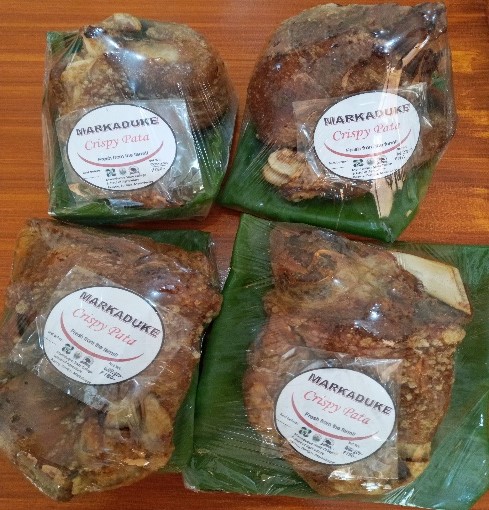 The Markaduke Crispy Pata as one of the flagship products of Markaduke Research and Development Center.

Consequently, to further boost the market and keep up with the trends on social media which has the largest and widely used platforms, the Markaduke Team has also launched its Markaduke Pig Channel on Youtube that caters various vlogs and promotional videos. The team has already released Markaduke Promotional Video, planting forage for the native pigs, proper cooking of Markaduke lechon, and proper putting of earnotch to Markaduke piglets.

Being the lead R&D Center in the propagation and scientific discovery relative to the conservation and sustainable operation of Markaduke native pig program, the team commits to continue this initiative and dedication to fully achieve the goals of the program while responding to the urgent needs of the community and industry.