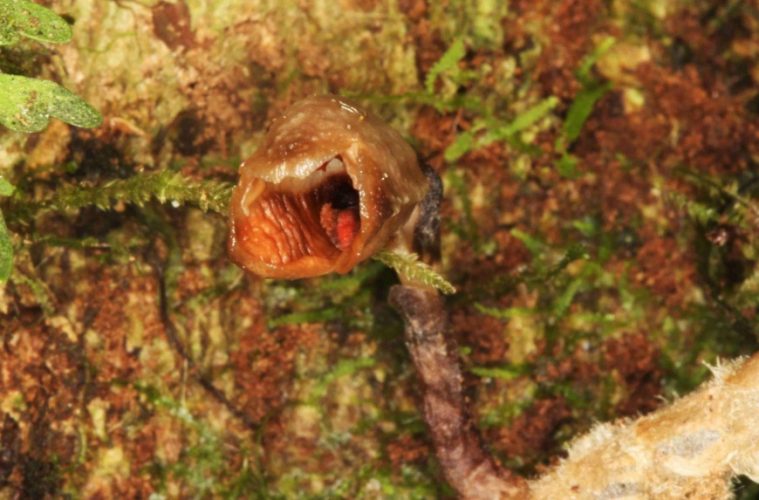 Scientists are ignoring unattractive plants. Here’s why it should stop.

Martino Adamo, a plant researcher, and Stefano Mammola, an ecologist, conducted an analysis on scientific papers about 113 plant species growing in the Southwestern Alps. Their goal is to see if the physical features of plants are contributing factors to the number of scientific studies about them.

The duo found that most species with a higher risk of extinction are the ones less studied. The external appearance of plants is one of the major contributors to this.

Adamo and Mammola’s research suggests that pleasant-looking species have a higher appearance in scientific journals than the unconventional or unattractive ones. For example, blue flowers are more likely to be studied than those plants with brown or green-colored blooms.

Aside from color, height is also considered by many researchers. It would be backbreaking to examine the tiny species in the field so studying taller, accessible plants is more convenient.

The bias on appealing plant species and underappreciation of “ugly” ones can lead to negative consequences. If this continues, those undervalued species might vanish forever, without the world’s knowledge. 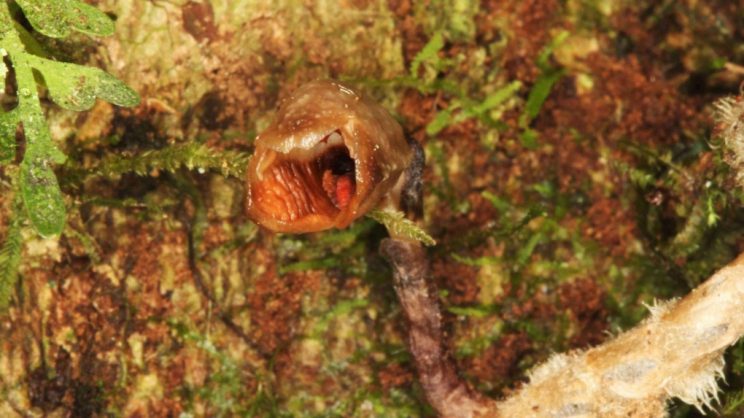 This prejudice is also noticeable in animal research. Charming, cuddly animals like pandas and tigers (unlike snakes and frogs) appeared in more studies, so they get more funds for protection.

While common and cute species receive more research interest and support, the other species turn extinct.

Mammola and Adamo clarified that their paper’s objective is to raise the issue of giving selective attention to attractive plants. The research does not, in any way, intend to evaluate other scientists.

The research interests of people are beyond one’s control, and attraction to beautiful species will always be there, said Mammola. But he added that beauty must not be the basis for conservation.

Plant blindness, or the negligence of plant species, increases along with society’s urbanization. Closing the eyes for the “ugly” plants only leads to repercussions. Aside from environmental consequences, a senior science officer from Kew Gardens said that we wouldn’t know, a neglected, brown species may be the undiscovered cure for a terminal illness like Alzheimer’s.