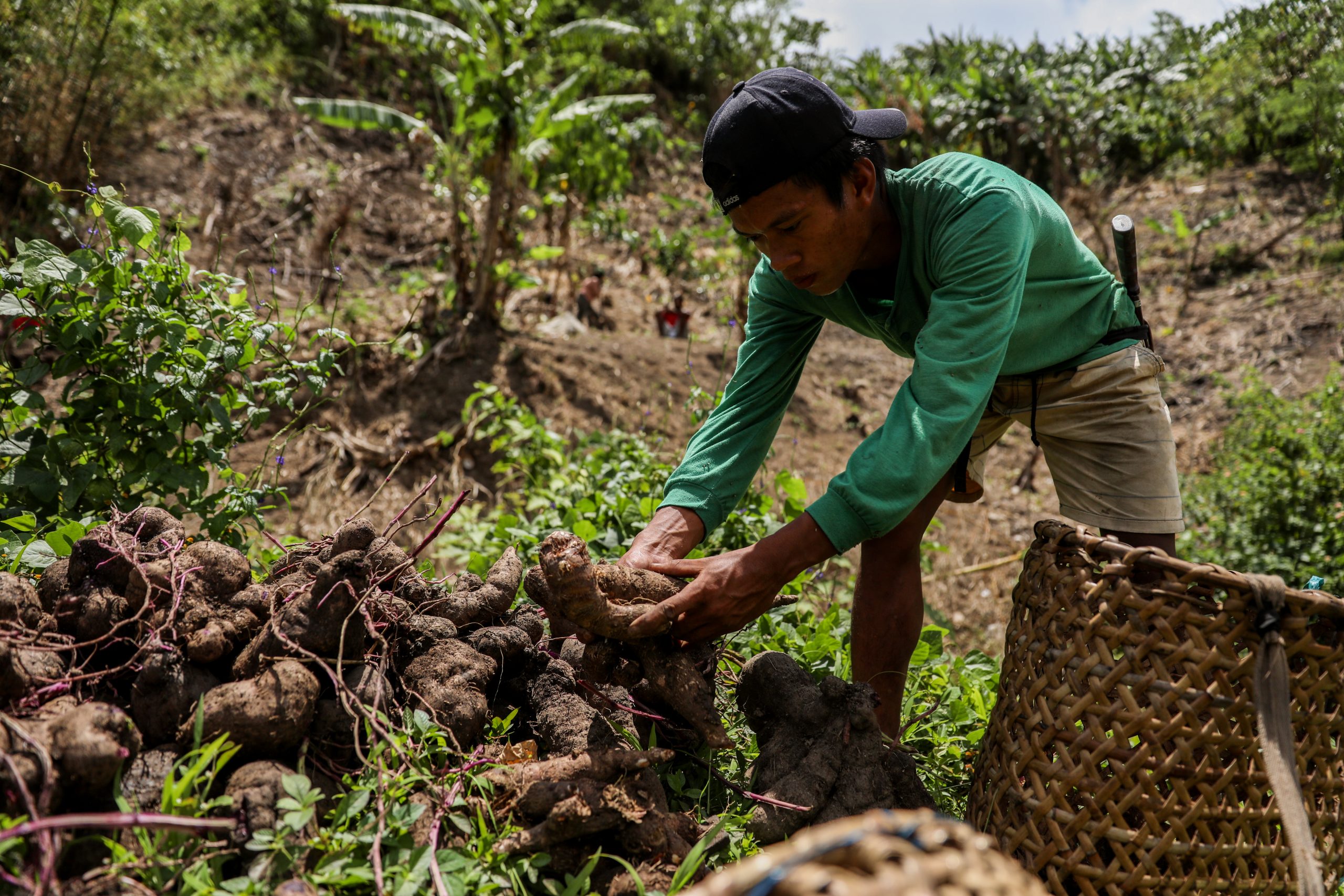 The Dumagats, an indigenous people in the Southern Tagalog area, provide community pantries in Metro Manila with fresh produce.

Last April 14, 2021, the first community pantry was established by Ana Patricia Non in Maginhawa Street, Quezon City. After seeing how this initiative helped provide for the basic needs of a community, more people followed suit and started pantries in their respective areas.

While some community pantries offered grocery staples like canned goods and other processed food, others decided to take a more natural approach by offering fresh produce like fruits and vegetables.

This act of Bayanihan inspired awe among many Filipinos and encouraged them to participate. 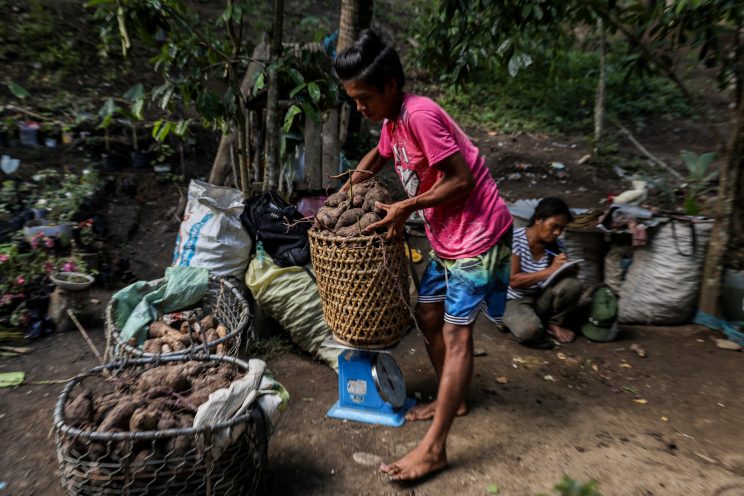 A Dumagat farmer weighs baskets of harvested vegetables in Daraitan.

But the people who provide items in community pantries aren’t exclusive to residents in Metro Manila, where most of the pantries are located. In the Southern Tagalog region, the indigenous people known as the Dumagats are also playing their part in giving to the community.

All the way from the south, the Dumagats share their fresh harvest of vegetables like tomatoes, string beans, eggplants, and pechay, along with root crops and fruits, to the people in the metro.

The indigenous people carefully harvest and pack the fresh produce to be transported by vans to the various community pantries across Metro Manila.

Once in the community pantries, the produce is sorted and portioned to meet the demands of eager residents and prevent food waste. 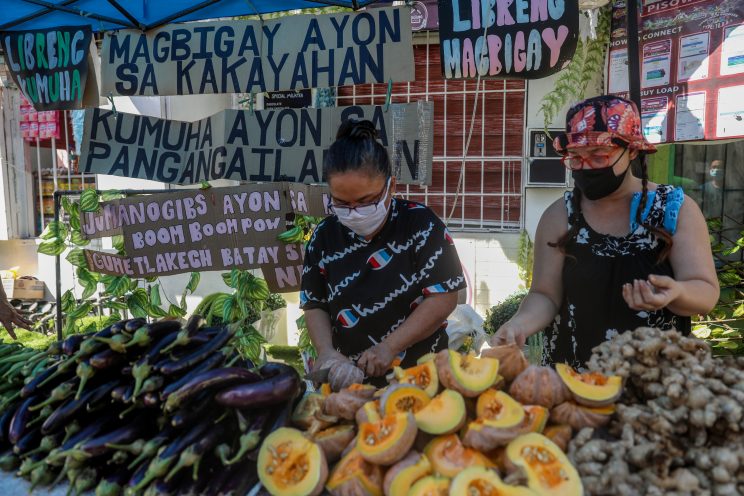 Fresh produce is distributed among the community pantries in the metro.

Several community pantries also started zero-waste initiatives by providing the people who come to them with reusable cloth bags. Those who frequent the pantries also practice honesty by taking only what they need to keep food from going to waste and more importantly so that others can also acquire fresh produce. 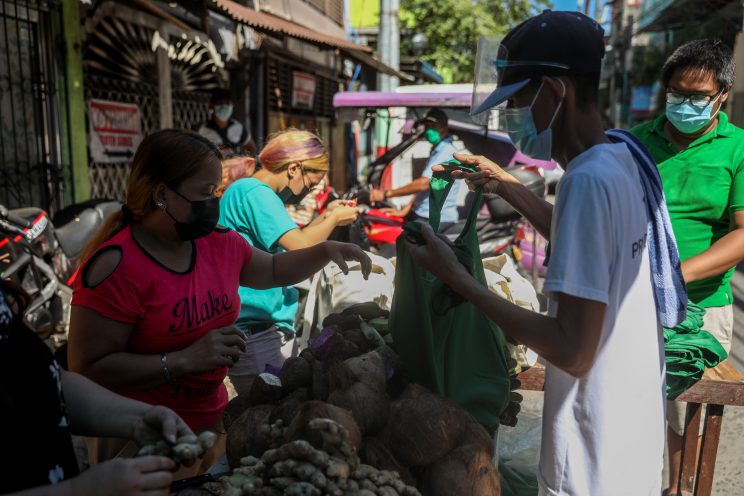 Several community pantries have begun practicing zero-waste principles by providing the people who come to them with reusable cloth bags.

The Dumagats serve as an example that distance and other factors can’t stop those who are eager to help their fellow countrymen, especially at a time when food security is threatened because of a global pandemic. They really embodied the pantries’ slogan of “magbigay ayon sa kakayahan.”

Three possible reasons why your houseplants are dying