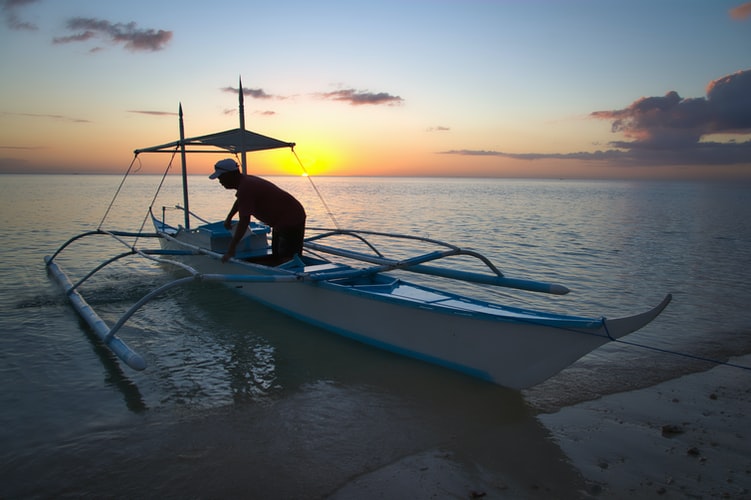 Photo by Markus Tinner from Unsplash

As an archipelago with 7,641 islands, the Philippines is mostly surrounded by water. Those residing in coastal areas make a livelihood from marine fishing. But over the years, there have been concerning issues such as the degradation of marine resources and the need for fisherfolk to be better represented.

To address these, the government passed an executive order that talks about the creation of a Fisheries and Aquatic Resources Management Council (FARMC) in 1995. Under E.O. no. 240, the management and control over fisheries and aquatic resources shall be done by the government through active and extensive participation of people directly affected.

Put simply, FAMRCs are meant to empower major stakeholders in the coastal community, especially the fisherfolk, to give them opportunities to participate in managing fisheries, bringing them closer to development initiatives.

For the first virtual FARMC Congress, stakeholders from government agencies to local organizations to small-scale fisherfolk gathered online to discuss the current performance of FARMCs and what steps can be taken to improve their efficiency.

One approach to measuring the performance of FARMCs was through a survey.

According to Dennis Calvan, the senior manager of Rare Pangingisda Natin Gawing Tama (PaNaGaT) network, the survey was conducted among partner local government units (LGUs) of PaNaGat and other government organizations, with a total of 46 respondents.

Calvan also congratulated the FARMCs for being able to act out their functions and protect local marine resources while also involving fisherfolks in any developments.

The other factors that contributed to the success of the FARMCs include getting support from national government agencies like the Department of Agriculture-Bureau of Fisheries and Aquatic Resources (DA-BFAR) and LGUs, along with the proper coordination between and among FARMCs and regulatory institutions.

But despite these positive results, there are still some major issues found among M/CFARMCs (municipal or city FARMCs) that need to be raised to NFARMCs (national FARMCs).

These include illegal, unreported, and unregulated fishing in municipal waters, fish stock depletion, and incapacities of M/CFARMC members.

Calvan offered some recommendations from the survey on how these issues could be addressed.

Over the years, FARMCs have helped local fisherfolk become more involved in the development of the fishing industry. These also protect and conserve marine wildlife from illegal fishing and farming. If given more attention and improvement, FARMCs could play an even bigger role in empowering fisherfolk and other stakeholders, as well as preserving our marine resources for future generations to enjoy and benefit from.