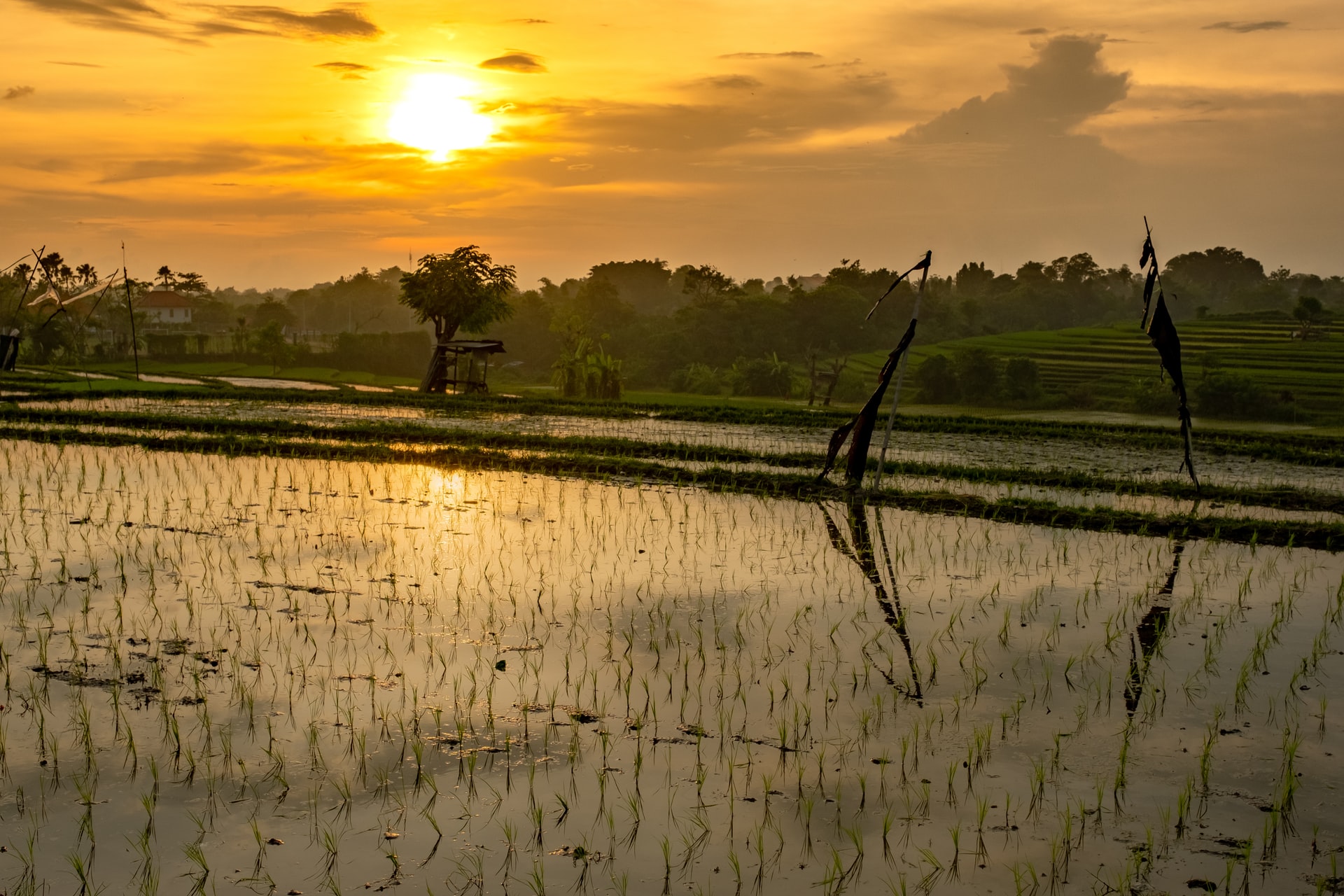 Photo by Timur Kozmenko on Unsplash

In history class, we learn that the Philippines has had a robust trade with China for centuries before the arrival of the Spanish. Before the ethnic Chinese who had settled in the Philippines were rounded up by the Spanish and forced to live in enclaves (among other indignities) such as the Parian outside the walls of Intramuros, there was a free flow of not just trade, but ideas and technology between Filipino and Chinese cultures, particularly from the Fujian region.

A lot of Chinese Filipinos, or Tsinoys (according to Kaisa Para sa Kaunlaran (Kaisa), the Tsinoy socio-civic organization who coined the term ‘Tsinoy,’, the more commonly used ‘Chinoy’ is actually Taglish because the word is derived from ‘Tsinong Pinoy’ and not ‘Chinese Pinoy’), have ancestors who hail from the Fujian region, which is why Hokkien, the Fujianese language, is the lingua franca of Chinese Filipinos instead of Mandarin, China’s national language. It’s also why a lot of Filipino words sound like Hokkien ones.

The latest example I came across was a factoid posted on Bahay Tsinoy’s Facebook Page (full disclosure: I’m a Kaisa member and their social media consultant) on the humble bilao, an important part of the traditional Filipino household for sorting rice grains (and more recently, American furniture and home decor retailer Pottery Barn’s latest overpriced wall decor offering). I have been allowed to post it verbatim:

“米漏 BI-LAO is a Hokkien term and is not normally used by Mandarin-speaking regions. We adopted it here in the Philippines as BI-LA-O.

“米篩 Mi Shai is more commonly used in Mandarin-speaking regions. Pronounced BITHAY in Hokkien, the word has evolved to BISTAY in the Philippines – as in both a noun and a verb used to sift grainy or sandy things.

“In many parts of the Philippines, the round woven sieve called BILAO is used for rice and BISTAY is for beans.”

Both look similar, but the bilao is used for winnowing rice, that action beloved by fine artists of a certain era where rice grains are tossed in the air so that the chaff is blown in the wind (not to mention as a tray for beloved snacks like palabok and kakanin), while the bitsay, which looks similar but has bigger holes, is used for sifting bigger items like beans. If lined with a banana leaf or plastic wrap, it could serve as a snack receptacle as well.

The bilao is traditionally connected to rice, which is a symbol for prosperity in both Chinese and Filipino traditions. Because of this, it is linked to weddings (when the spouses will need all the future prosperity they can get) in both cultures. According to Bahay Tsinoy:

“One Chinese belief during weddings is that the bride is the biggest or most authoritative during the wedding day. But, really, heaven should be the highest. The bride is covered with the Bilao so the bride and heaven do not become enemies.

“In the Philippines, [you] put rice and coins on bilao. After the ceremony, and before the bride and groom enter the reception area, an elder holding the bilao will scatter coins on the ground in front of them. Bride and groom will pick up the coins. They believe that the one who [picks] up the most coins is the better income earner (magaling maghanapbuhay). Normally, it should be hard for the bride because they often wear gloves, but they usually get more coins anyway.”

Our relationship with China may have gotten more interesting since pre-colonial times, but that’s no reason to forget that the two cultures have a vibrant past, one whose traces can still be seen in not just the food we eat, but also in the items we use and the names they’re called to this day.