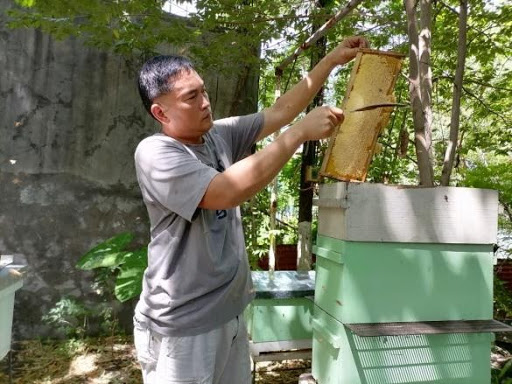 Dexter Dandan worked as an employee in a manning agency for seafarers for 15 years. He later quit his job to pursue his passion for farming.

Our families have a way of influencing different aspects of our lives, whether we like it or not. It manifests in a variety of ways like how we think or act, our preferences, or even in the career path that we choose, so it’s no surprise if those from later generations follow in the footsteps of the family members who came before them.

Dexter Dandan’s grandparents were farmers. They exposed their grandson to an environment that’s surrounded by activities like growing fruit trees and vegetables, as well as raising livestock.

He spent his youth enjoying activities like planting or making a small cage for chickens and quails. The young Dandan even climbed trees to handpick some ripe fruits from their backyard after school. 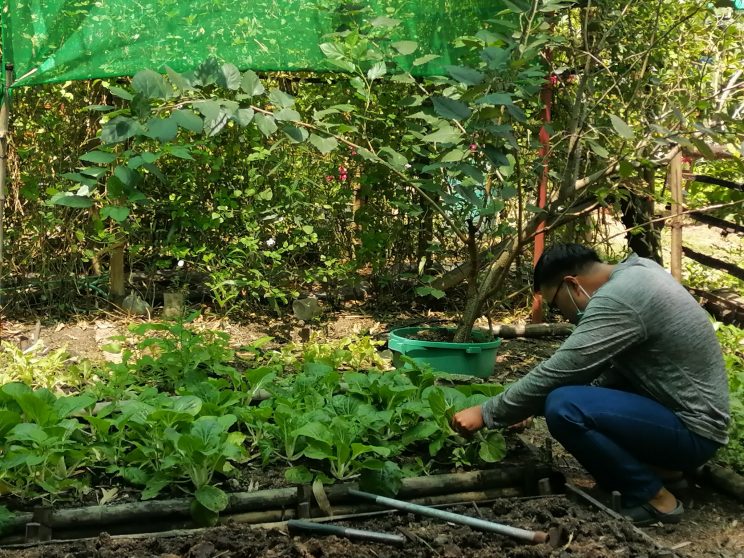 Dandan has been exposed to farming since he was a child because of his grandparents.

Now that he’s much older, Dandan realized how farming runs in their blood. By 2018, he left his previous occupation as an employee in a manning agency for seafarers where he worked for 15 years. His experiences as a child growing food inspired him to start his farming journey.

His wife also pursued the same path as Dandan as she went on to share in the same farming journey with her husband.

“Farming, for us, is a way of life. Growing our food makes us feel secure about what’s to be served on our table.  But most importantly, harvesting is one of the best parts, especially when we do it together with my wife and kids,” he said. 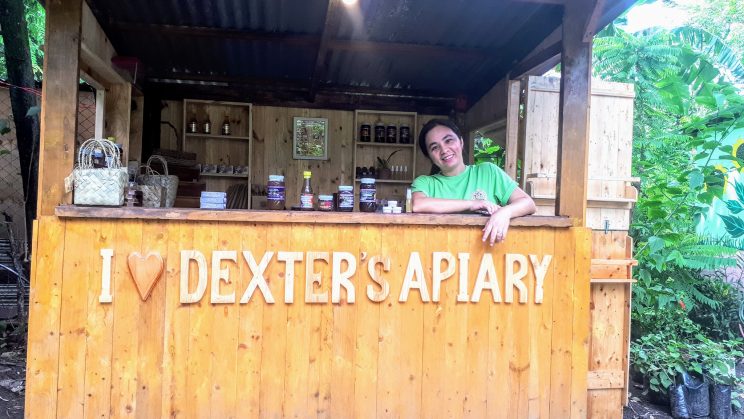 Dandan’s wife also followed in his footsteps and quit her job to start farming.

The couple also teaches others through numerous seminars on beekeeping. 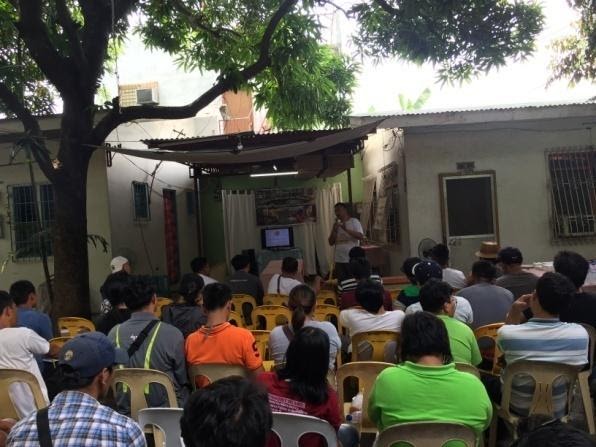 After gaining knowledge on beekeeping and livestock raising from seminars and personal experience, the couple conducts their own training and workshops to help others learn what they did.

Learning and sharing their knowledge about bees

Although Dandan and his wife left their jobs in 2018, they had been farming years before that. They started by keeping bees in 2009 after they found a swarm of native bees in his parents’ house. 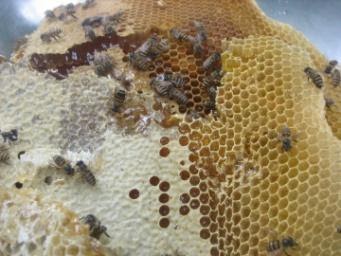 Before they started their farm, the couple began beekeeping in 2009 after discovering a colony of native stingless bees in Dandan’s parents’ house.

Dandan shared that they had little knowledge about beekeeping. To augment their knowledge, the couple decided to do some research on the internet where they came across a group called “Pinoy Beekpeers Forum ” where they discuss bees.

“I learned from the moderators and mentors within the group. I got my first colonies from a beekeeper in Valenzuela, and the other one is from UPLB. It was hard to attend the seminar from institutions due to my working schedule at that time,” Dandan said.

After a few more years of growing his colonies, Dandan eventually managed to reach about 80 colonies within six years. With some basic skills acquired in woodworking, the couple also makes hive boxes and other beekeeping materials as well.

Currently, they have Apis mellifera and stingless bees on their small backyard farm.

Later on, the couple began giving lectures to small groups and individuals coming from different regions.

“Working in a shipping company during weekdays is always a very busy weekend for us. However, our passion, advocacy, and dedication lead us on our next journey: sharing what we know to those who are eager to learn how to keep bees,” he said.

Other than raising bees for their honey, Dandan and his wife also grow various crops on their backyard farm like pechay, Chinese kangkong, eggplant, and lettuces among many more. 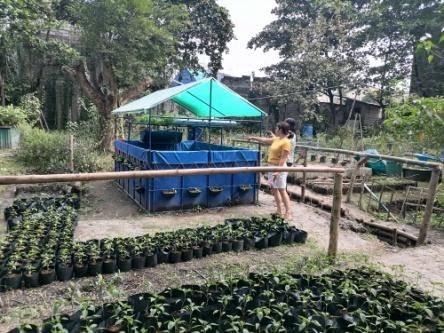 “We usually practice natural and conventional methods in growing our crops, reducing the use of synthetic chemicals which may harm the ecosystem,” Dandan said.

But the couple has an extra pair of hands, or wings, to help them in growing their produce. Thanks to the bees that they raise, the couple’s vegetables are naturally pollinated, thus resulting in bountiful harvests and healthy produce. 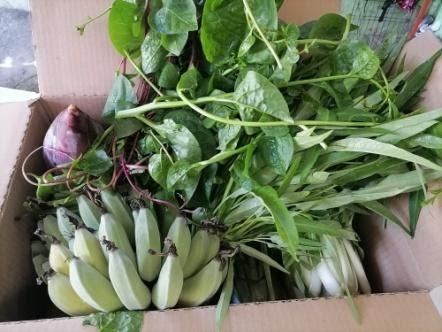 An assortment of fruits and vegetables harvested from Dexter’s Integrated Farm and Apiary. 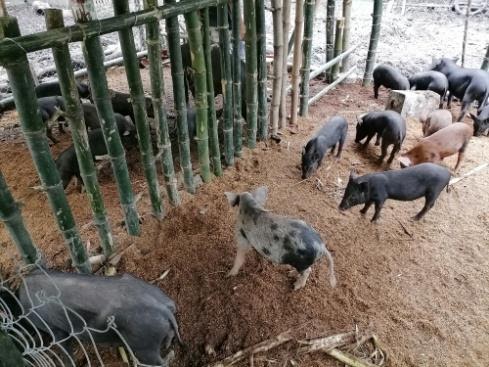 Livestock such as pigs, chickens, and rabbits are also being raised on the farm.

It may seem as if the couple has breezed through their farming journey ever since they started because of their success in growing crops, and raising livestock and bees. But they’ve also come across some challenges that slowed down their progress.

Some of these include typhoons, pests, and predators. But the problem that the couple has worried about the most is their shortage of funds. And sometimes, vegetables and other of the farm’s products were not sold.

Yet these did not discourage the couple from pushing through with their farming dream.

“We believe that if you love and care for what you do, you will not just stop. You will just rest for a while and start over again with enthusiasm,” Dandan said.

Dandan fully embraced his roots as a farmer, something that has been inherent in him since he was a child. He and his wife quit their previous jobs to focus more on their farming efforts where they have the satisfaction of growing food and raising livestock and bees, as well as the opportunity to earn from them.

The couple’s farming journey has also started them down the path where they share their knowledge about beekeeping and backyard farming with others so that growing food and caring for bees will continue to be practiced for years to come.

China’s pre-colonial influence on the bilao