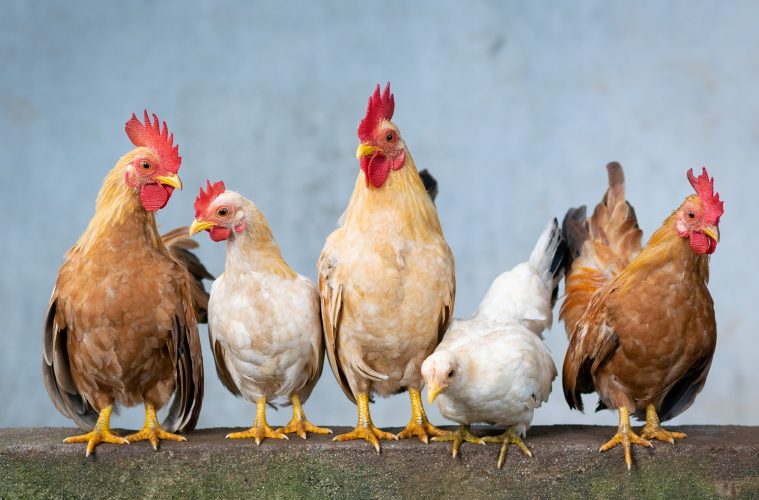 Which is which: How to tell if a chicken is male or female

Identifying the physical differences between mature male and female chickens can be a piece of cake, if you know what to look for. Here are some ways to tell them apart: 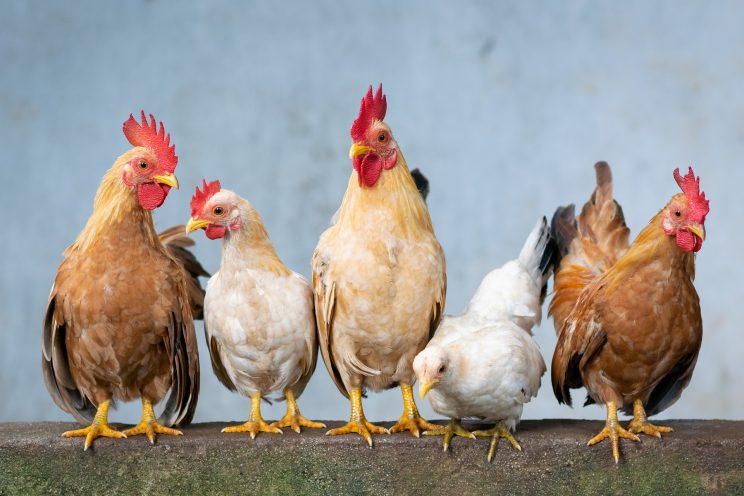 Hens have shorter and more circular feathers on their neck and other body parts compared to the roosters. Roosters always have long and pointed feathers on their tail and saddle (feathers at the back near their tail). This can be noticed, especially among three-month-old male chickens and above.

Aside from physical traits, chicken growers can also keep an eye on how their chickens behave to determine their gender. Roosters have higher endurance than hens. Hens tend to be more afraid, while male chickens are bossy, confident, and louder, especially when they are still young.

Roosters are likely to fight each other, and when they do, they usually raise their hackle feathers. Male chickens are mostly the ones squawking in the morning, too.

Roosters and cockerels have wider legs than hens and pullets. When they reach their sixth month, the rooster’s spur (a long, spiky, sharp tip that grows on the chicken leg) is usually about one-third of an inch and this develops more than one inch long as they age. Their spurs serve as their defense. Hens sometimes develop spurs, but it is the roosters that frequently have them. Chicken spurs must be trimmed when necessary for safety.