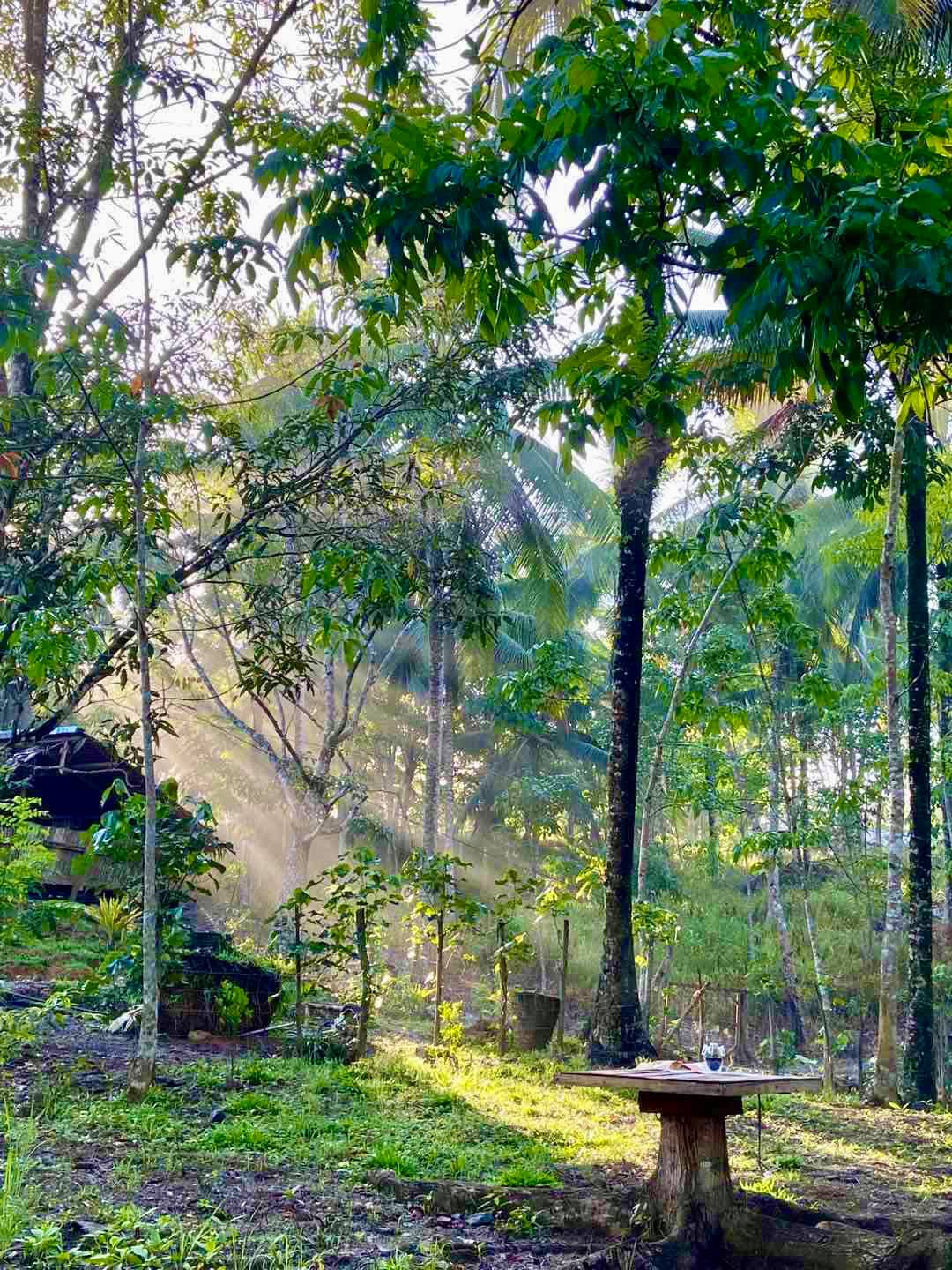 Artemio Heritage Ecofarm was established in August 2020 after the Sablay family moved to the province to 'escape' quarantine in Manila.

Back in March 2020, the Philippines was put under an enhanced community quarantine to help curb the spread of COVID-19 and keep people safe from the virus that put the entire world at a standstill.

While inside their homes, many people were getting antsy, not only because of the impending threat to their health, but also because of the frustration with their confinement, which offered little to no chance of leaving unless it was to buy food, medicine, and other necessities.

Many people took up new hobbies to combat their boredom and anxiety. And one of the most popular hobbies taken up during lockdown was gardening or farming. During the previous years, there has been a rise in the number of urban farmers since they found the activity of growing food to be efficient in alleviating their worries as well as keeping their food source sustainable and secure.

Noel Sablay, a physics teacher by profession, decided to engage in farming during the quarantine as well. But instead of doing it in his house, he and his family decided to travel to Mindanao to “escape” the quarantine in Manila. 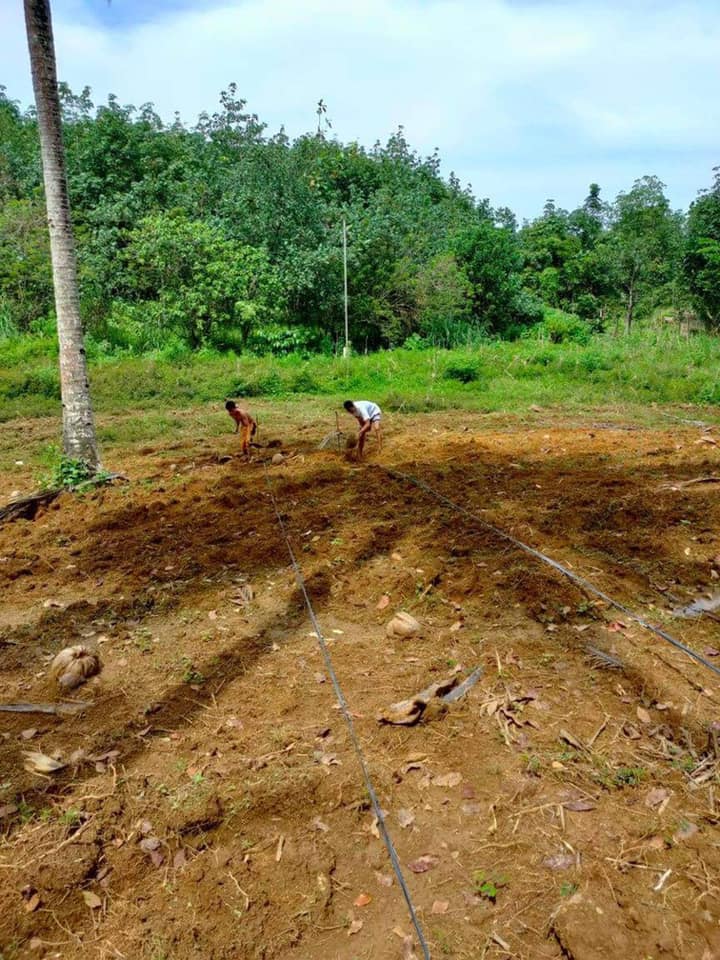 Instead of farming in the city, Sablay and his family decided to farm in the province.

Artemio Heritage Ecofarm is an agri-tourism and learning spot for livestock, plants, and fish.  It was established in August 2020 at Palomoc-Culasian Rd, Titay, Zamboanga Sibugay, where Sablay and his family retreated to pass the time during the quarantine period.

It was named after the late Artemio Pusta, Sablay’s father-in-law, a retired policeman who was known to locals to have a tough yet kind heart and to have enjoyed family fun.

“Since we went to Mindanao during the quarantine periods in Manila, we stayed here for a month, and so we thought to develop my wife’s property,” Sablay said.

His affinity for farming came from his upbringing, as he was born to a family of farmers in Ilocos Sur. At a young age, Sablay experienced planting rice and tobacco; raising goats, cows, and carabaos; as well as managing a backyard piggery.

Using that knowledge and experience, Sablay and his wife started their farming journey with a piggery that follows the concept of Babuyang-Walang-Amoy, using rice hull substrate in the pigpen. Babuyang-Walang-Amoy is the process of raising pigs without the distinct stench that comes from their pens and minimizing health risks while mimicking the pigs’ natural environment to promote humane practices. 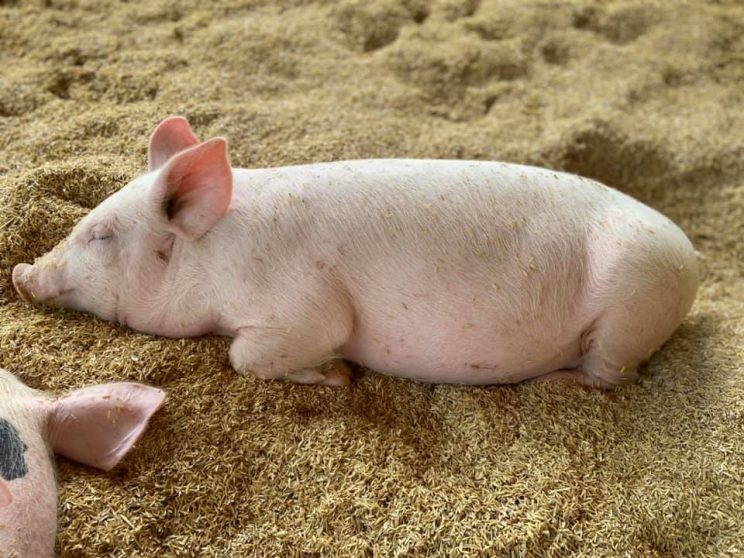 One of the early projects of Sablay and his wife is a piggery that followed the Babuyang-Walang-Amoy concept.

The couple developed the property until it accommodated more elements other than a piggery such as a poultry farm and tilapia pond. They’re also growing green lady papaya and backyard vegetables.

They started with a grassy hill area which was improved through landscaping, but without changing much of the natural landscape. When the area was cleared, they found it suitable for camping, adventure trails, other crops, a restaurant and function hall, and a training area.

Eventually, the couple developed the farm further to accommodate poultry, a tilapia pond, backyard vegetables, and even a high-value crops section.

Each element on their farm is routinely maintained by five staff members who have different roles and specialties in farm management. Through it all, Sablay also plays an active role on their farm as he does the planning and directing. He also trains their staff. 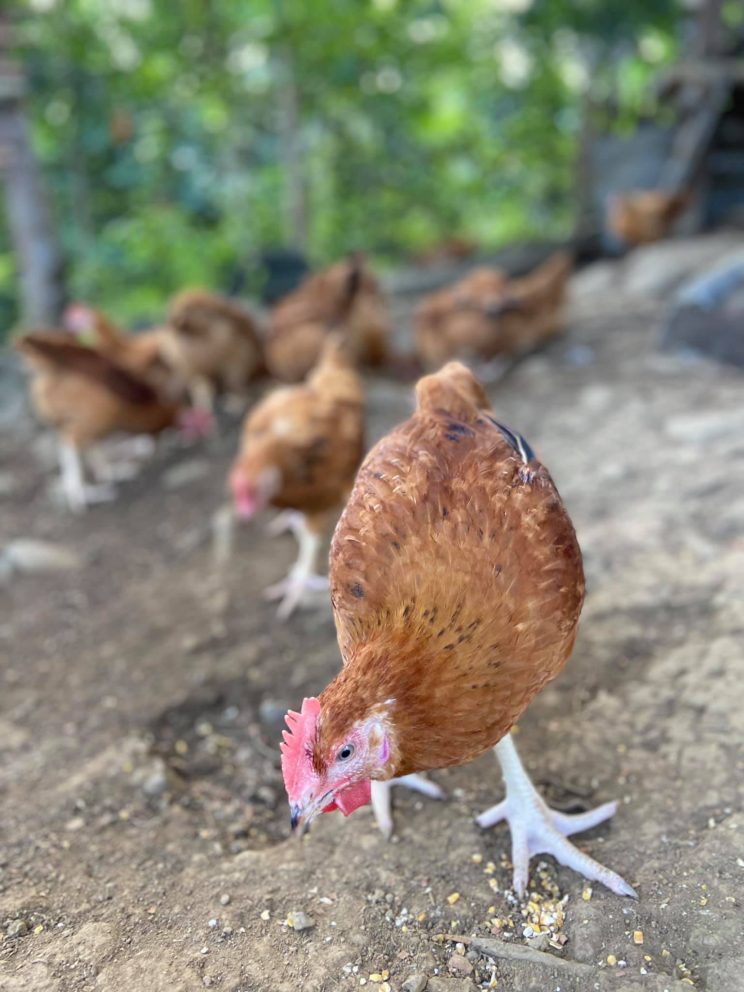 “Occasionally I would also sleep on the farm for straight seven days and do farming myself. I also take charge of landscaping and beautification of the farm. My wife and son take charge of our e-farming side, which is the online promotion of our farm and services,” he said.

Presently, their piggery is the most prolific element on their farm. Next are the red lady papaya and the tilapia-koi section. With incoming flowing in from these sources, the couple can continue their daily farm operations. 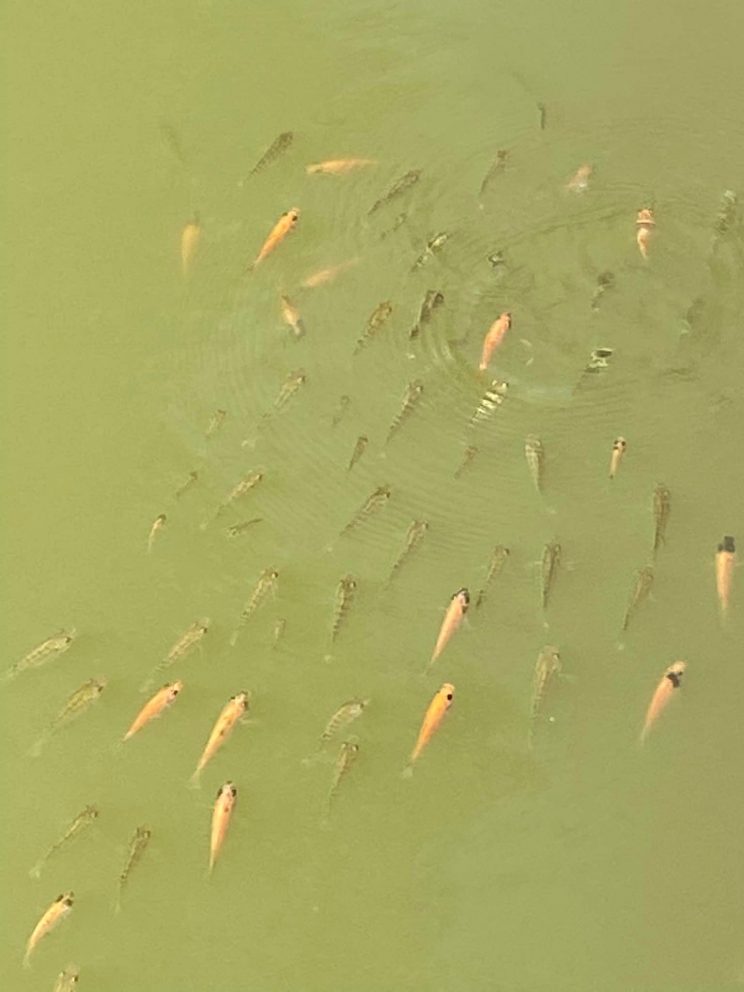 The tilapia pond in the farm.

“Our farm works on the farm-to-table concept, which uses our products and produce at our agritourism space. We have a campsite and farm restaurant opening in a week or two, depending on the condition of lockdown due to COVID in the area,” Sablay said.

According to Sablay, one of their goals for the farm is for it to become the first to practice the farm-to-table concept in their area. They produce what they sell and in the process of doing so, they hope to connect with other farms and inspire them to do the same.

Some of their products include a special large-size lechon that’s directly sourced from their piggery; consumers can choose between three variants such as regular, salty, and seafood stuffed.

They also offer fresh produce like herbs and naturally-grown vegetables as well as processed items like gourmet tuyo, drip coffee, and homemade jams. Sablay said that they plan to make all these available at their on-site cafe.

Running off to the province did more for Sablay and his family than to just “escape” the community quarantine in the city. It became a way for them to start their farming journey which allowed them to create a sustainable source of income through the crops, livestock, and farm tourism aspect of Artemio’s Heritage Ecofarm.

How to start a farm and agritourism site