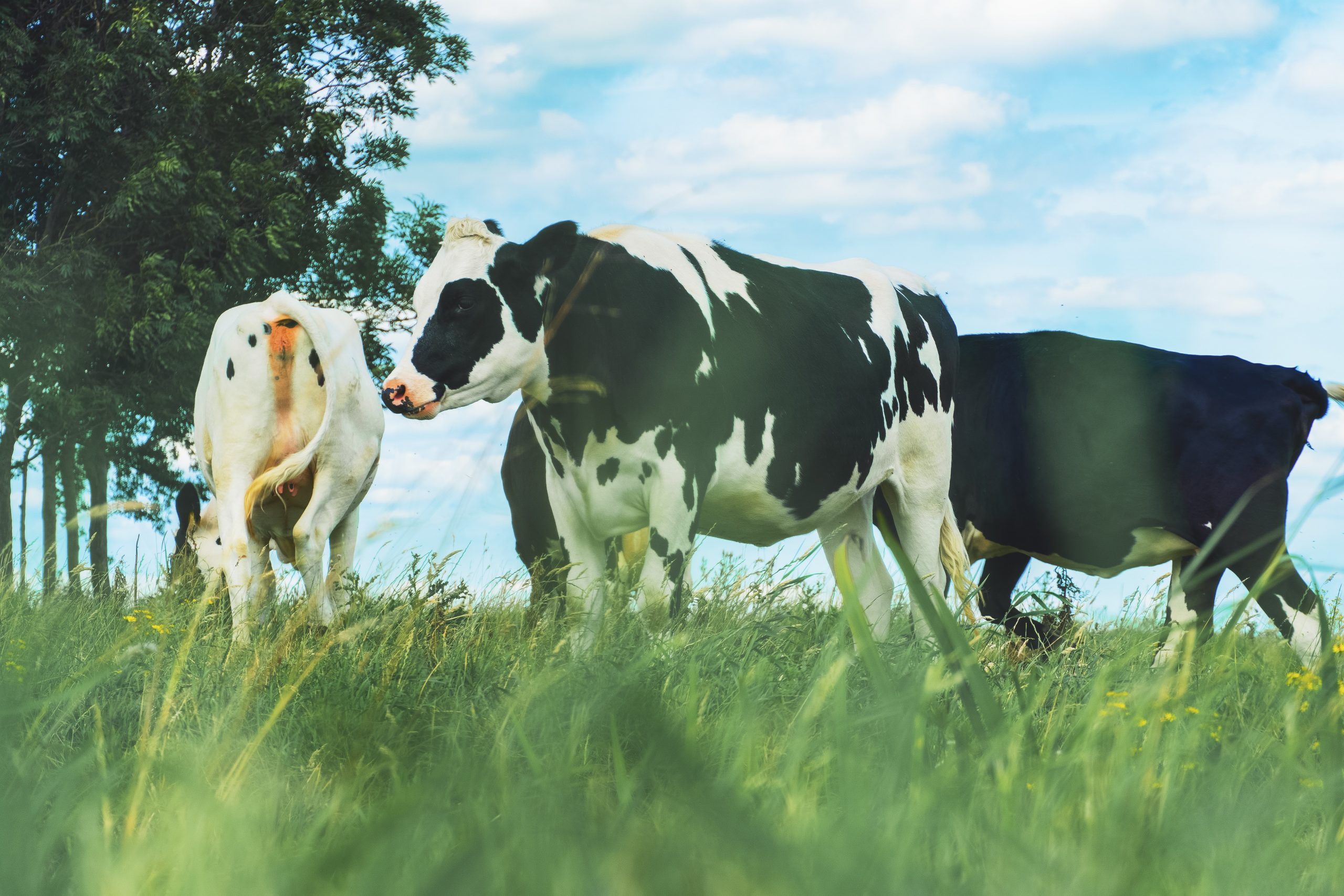 From a human perspective, cow moos may all sound the same. However, a new study by the University of Sydney reveals that the noises the cows make have various meanings.

It suggests that they have their own tone of voice and their pitch changes based on their emotions. Cows keep their individual voice throughout their lives, making it easier to distinguish who makes what sound in the herd. 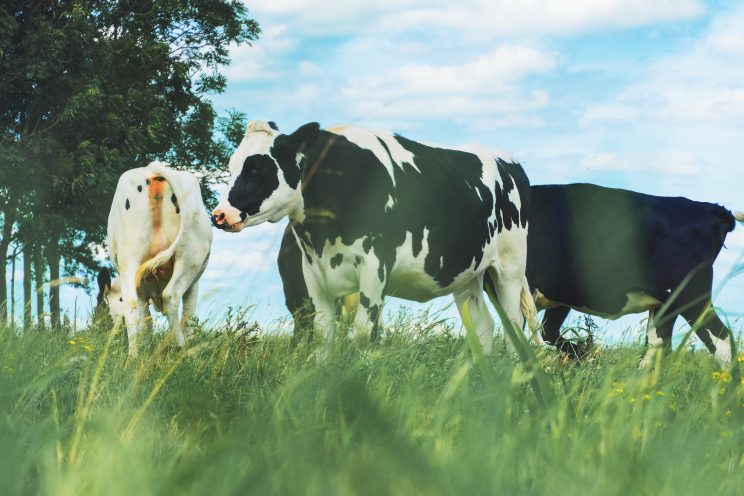 Alexandra Green, the lead author of the study, said that cows are a sociable species so it is likely for them to show their personality to other animals. It is their voice that allows them to communicate to the herd and express their feelings.

After analyzing a total of 333 cow voice recordings, Green concluded that each cow has a distinct voice. This is noticeable, especially when they express excitement, arousal, pain, and engagement.

According to Green, the study aims to help livestock farmers determine whether or not their cows are in a good emotional state through the tone of their moos.

Another research found that cattle mothers and their babies communicate through making deep sounds called lowing.