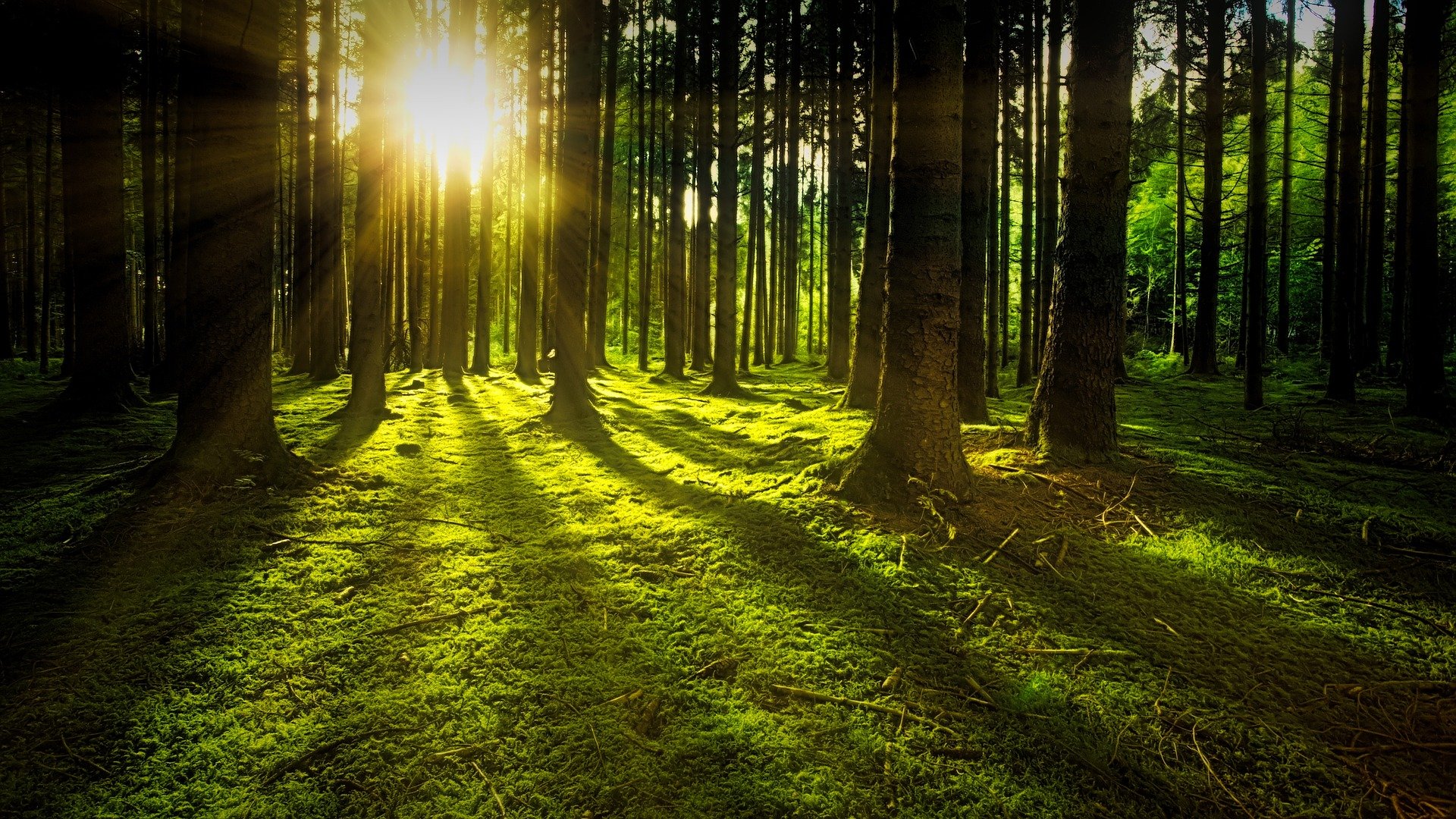 Image by jplenio from Pixabay.

The majority of the Earth’s lands are facing a loss of ecological integrity.

Ecological integrity, or the capacity of an ecosystem to naturally protect all the organisms and habitats, can be assessed in three measures of intactness. These are habitat intactness, faunal intactness, and functional intactness.

Habitat intactness is determined by how humans have created changes to the land, while faunal intactness pertains to the set of animal species in a habitat, and functional intactness shows if there is an adequate number of animals that make an ecosystem work. 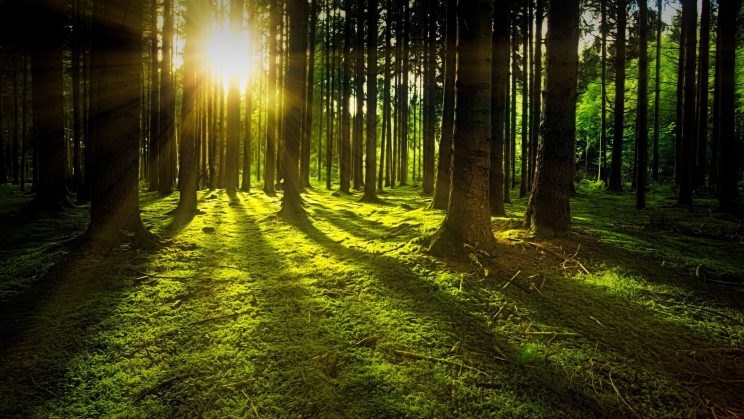 Image by jplenio from Pixabay.

Andrew Plumptre, the head of the Key Biodiversity Areas Secretariat in the UK, says that only two to three percent of the land on Earth remains the same state, having the same flora and fauna since the pre-industrial times or before major human activities took place.

Together with his colleagues, Plumptre studied the global data on human impacts and animal extinction to check the ecological integrity of various territories.

Results reveal that 11 percent of the areas that are still ecologically intact are found in protected areas. Many of these sites are also under the care of indigenous communities.

If one to five dissimilar species are reintroduced in less-degraded lands, it is possible to restore about 20 percent of the Earth’s ecological integrity.

In the next 10 years, Plumptre said that it is crucial to revive not just the habitat intactness, but also the faunal and functional intactness.