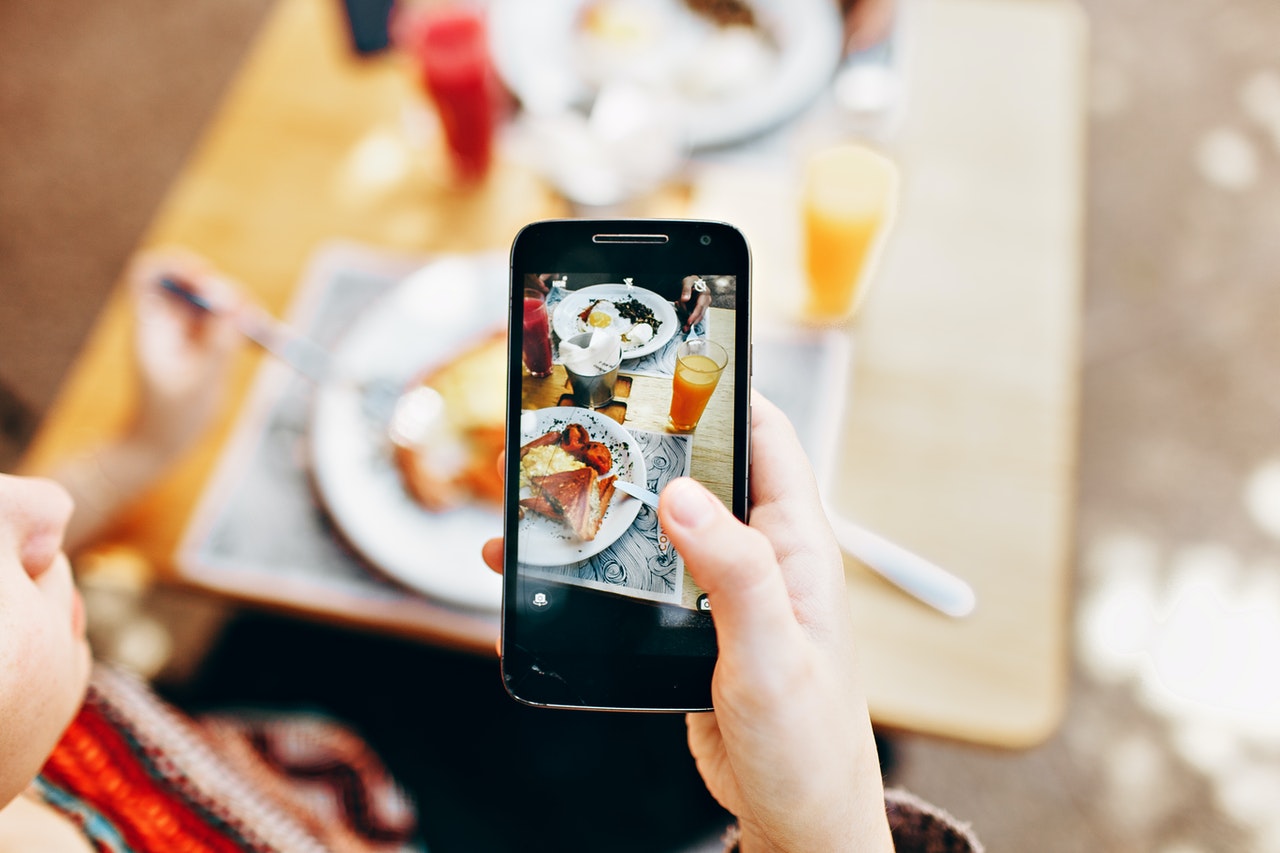 Photo by Helena Lopes from Pexels

Food has become such a big part of pop culture that there are people who base their personalities on what they’ve eaten and where they’ve eaten it. There is nothing bad about this. Eating is an easy way to get to know a culture, and experiencing different flavors can be a fun way to travel without needing to leave your country.

It becomes worrisome, however, when food is fetishized. Social media makes this very easy. It becomes all about being the first to photograph a dish and tell the world one ate it at which restaurant more than savoring the dish or cuisine and acknowledging its history and provenance. 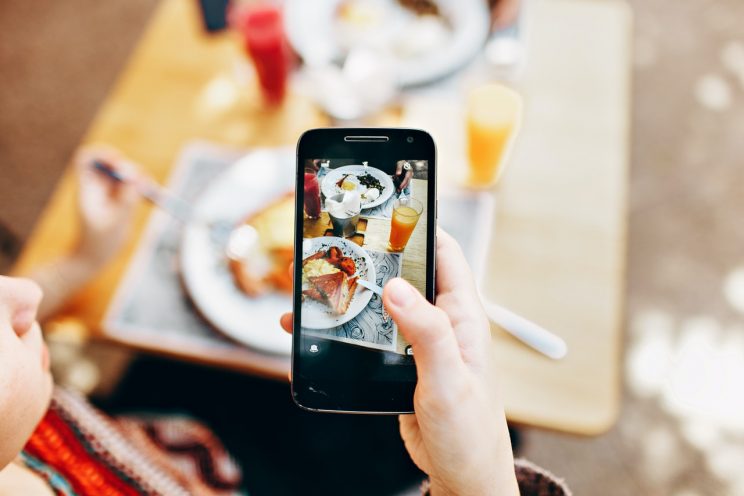 Photo by Helena Lopes from Pexels

Food nourishes people. More than that, it brings people together, whether it be through everyday meals or important occasions. You can learn a lot about a culture and its surroundings through what they eat on the regular: the crops they plant, the climate they have that allow said crops to thrive, the stories behind the traditions that surround their eating and celebratory habits.

Which brings us to the agriculture part of the equation. While food and restaurant culture is enjoying the limelight, farmers—the people who make both possible—continue to remain overworked, underpaid, and underappreciated. Talk to the best chefs and they will immediately tell you that the majority of the success of their dishes come from having access to the best ingredients. If they’re really particular about where they get their ingredients, they will have their suki farmers—the people who grow crops or livestock themselves—on speed dial, and will have visited their farm.

But ask the regular restaurant goer and they will proudly tell you that not only do they not know where food comes from, that they also don’t care because “they’re not farmers” and besides, “farmers are poor.”

This disdain for the people and the industry that quite literally keeps us from starving is mind-boggling. It feels that a big chunk of my columns are about the different ways people look down on farmers, sometimes without realizing it.

So consider this your bi-weekly reminder to not take farmers for granted. By “not take for granted,” I don’t mean paying lip service like “thank the farmer” or “help he farmer,” but by engaging in actions that actually help the smallholder farmer, first and foremost by putting money in their pockets. These can include supporting endeavors or CSAs (community supported agriculture) that get their offerings from nearby smallholder farmers, buying from small farms whenever possible (visiting the Department of Agriculture’s Kadiwa ni Ani at Kita fairs is an easy way to do this), and if possible to not ask for a discount when buying from farmers. It also helps to buy from local small farms and to buy in season.

Those with the means can help advocate for the rights of small farmers by joining one of the many groups that do this and by helping spread the word about not only how farmers continue to be treated, but also concrete ways the regular citizen can support the industry.

Let’s move away from thinking of small farmers as charity cases and start thinking of them as SMEs (small to medium enterprises) whose industry needs support. This means they need help making money, not just to survive, but to thrive as businesses, business owners, and employees. This is a very, very, very broad stroke and changing the industry for the better will take more than a shift in consumer thought processes, especially since many of its problems are systemic, but we have to start somewhere, and it’s better to start small than not start at all.

So if you like food, now’s the time to move beyond taking photos and posting about it on social media to exploring what’s behind it: not just the creativity the chef put into the dish, but also the cultures that shaped it and the crops and/or livestock that made it possible for it to go from concept to execution.

Food in water: Floating gardens may be a sustainable solution to flooding