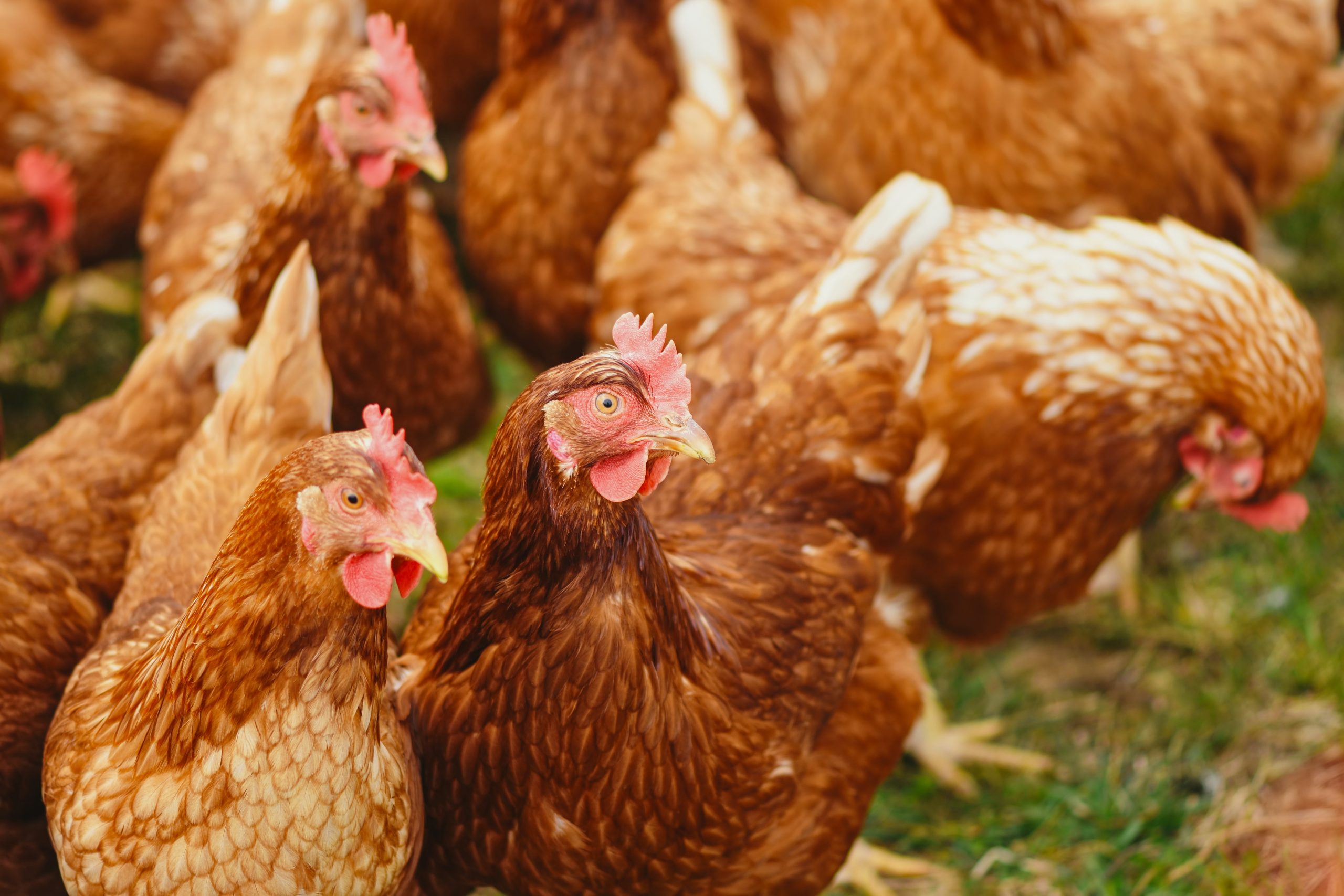 Photo by Alexas Fotos from Pexels.

Chickens are globally grown for their meat and eggs. But way before becoming food sources for human consumption, chickens had other functions.

A new study reveals that ancient chickens had longer lives, compared to present-day birds. The reason? They were not as widely consumed as they are today.

Red jungle fowl, native to Southeast Asia, is a wild ancestor of the domesticated chicken. Researchers believe that chickens were raised for food thousands of years ago. While records reveal that chickens lived in China 5,400 years ago, it is still not confirmed how chickens ended up in Egypt and Mesopotamia.

There is a lot of evidence in the Roman Empire related to having chickens as food. Chickens have been a valuable food source for Europeans since the first century BC.

The study explored the archaeological records of chickens in Britain and showed that chickens weren’t consumed and most of them were old and buried whole.

The researchers conducted tests to determine the age of the chickens by analyzing the size of their bone spurs. More than half of the 123 bones were from chickens that were more than two years old, while a portion of them were from chickens over three years old.

This shows that ancient domesticated chickens’ lives were longer than the chickens today. The life duration of a broiler chicken now is five to seven weeks, while for laying hens, it’s about 72 weeks or less than two years.

It is a prevailing belief that the chickens lived longer back then for they were a symbol of wealth and beauty and were raised for cockfighting. Another research suggests that they are linked to deities, and possibly even worshipped then. 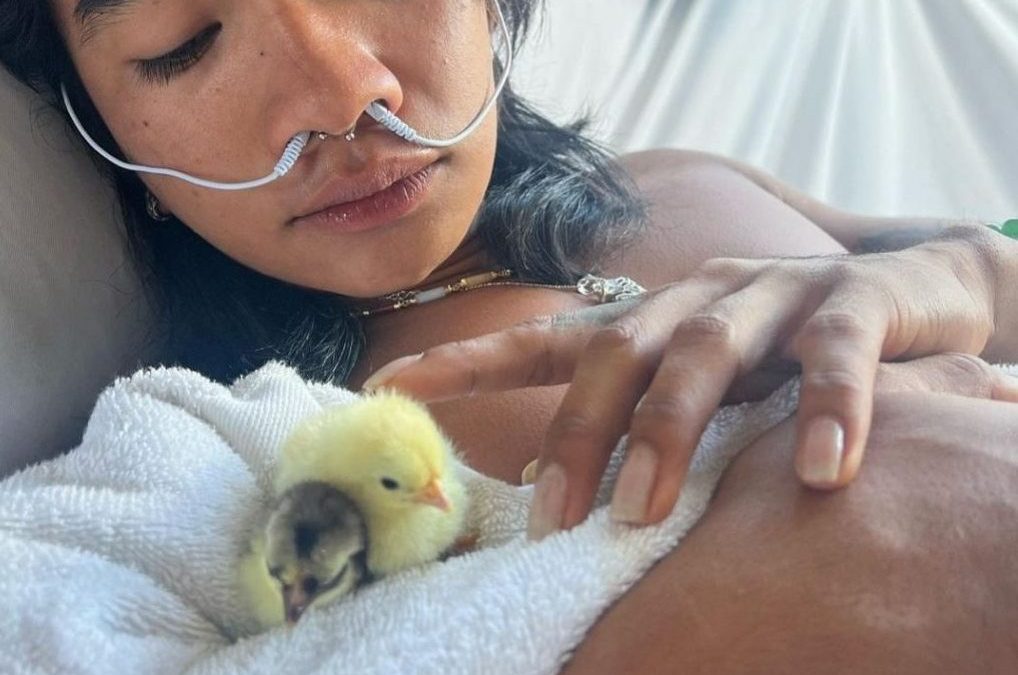