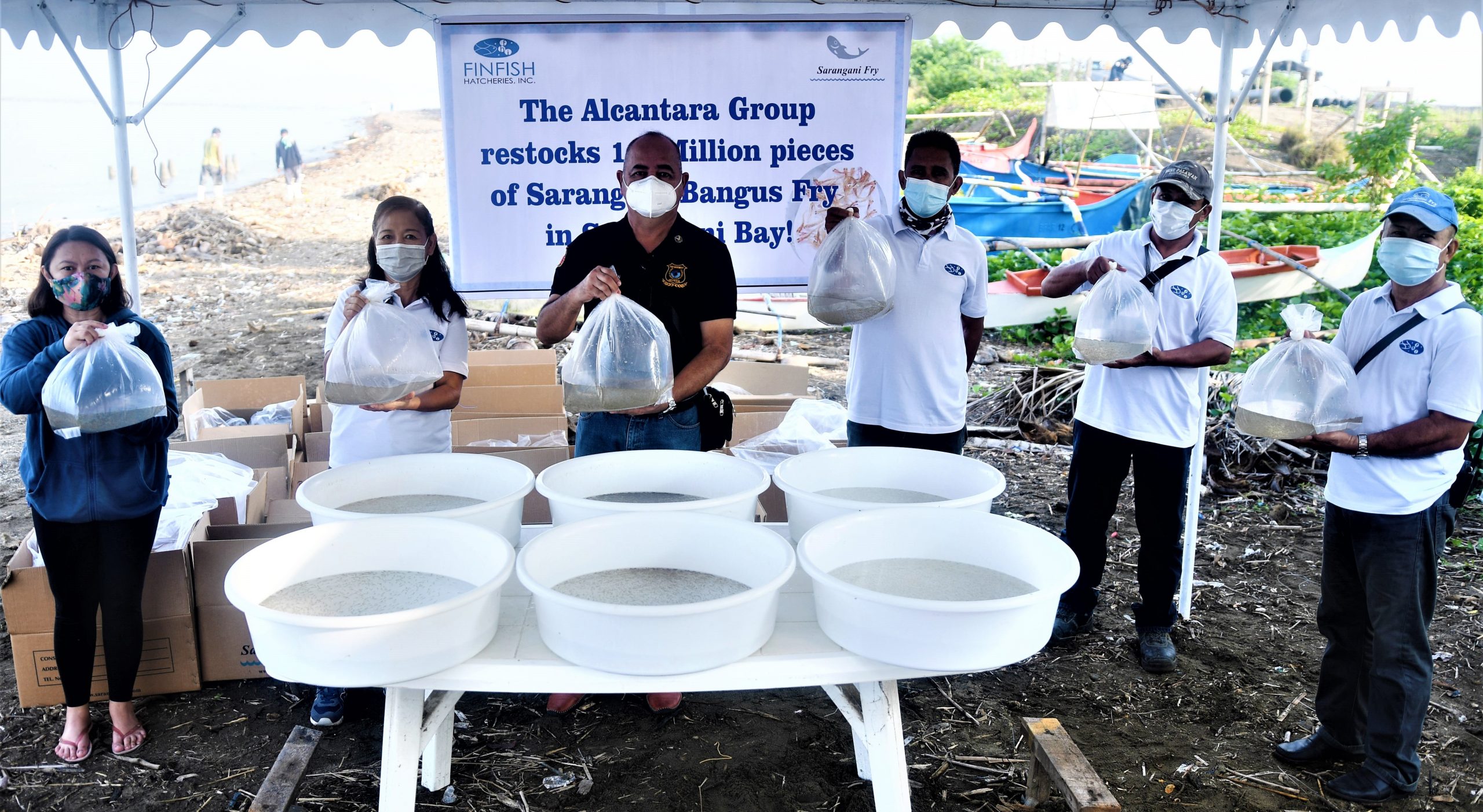 Around 1.5 million bangus fries produced and donated by the Alsons Group through its Finfish Hatcheries Inc. (FHI) were released recently at Sarangani Bay in Malapatan town, to help replenish the dwindling fish population that could be attributed to illegal fishing and overfishing.

FHI operations manager Dorie Ticao says the activity is a regular corporate social responsibility program to help the government in its effort to ensure the sustainability of aquatic resources in the Sarangani Bay, one of the country’s top protected seascapes and key marine biodiversity areas.

Last June 2017, FHI also released giant Lapu-Lapu spawners at the marine protected area in Maasim town to help replenish the grouper (lapu-lapu) population in the western part of the Bay.

Meanwhile, Bureau of Fisheries and Aquatic Resources Region 12 director Alfeo Piloton said that the seeding of the Bay is in line with the Department of Agriculture’s Masaganang Ani at Mataas na Kita initiative, as part of the national government’s food security priority agenda. 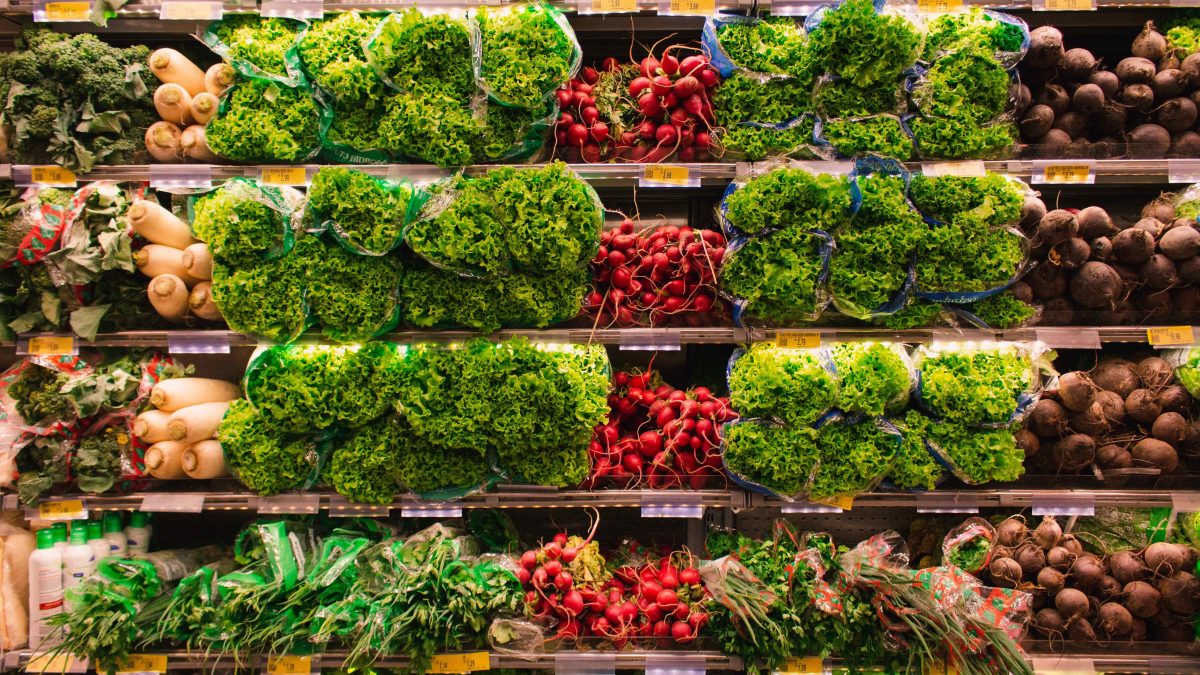