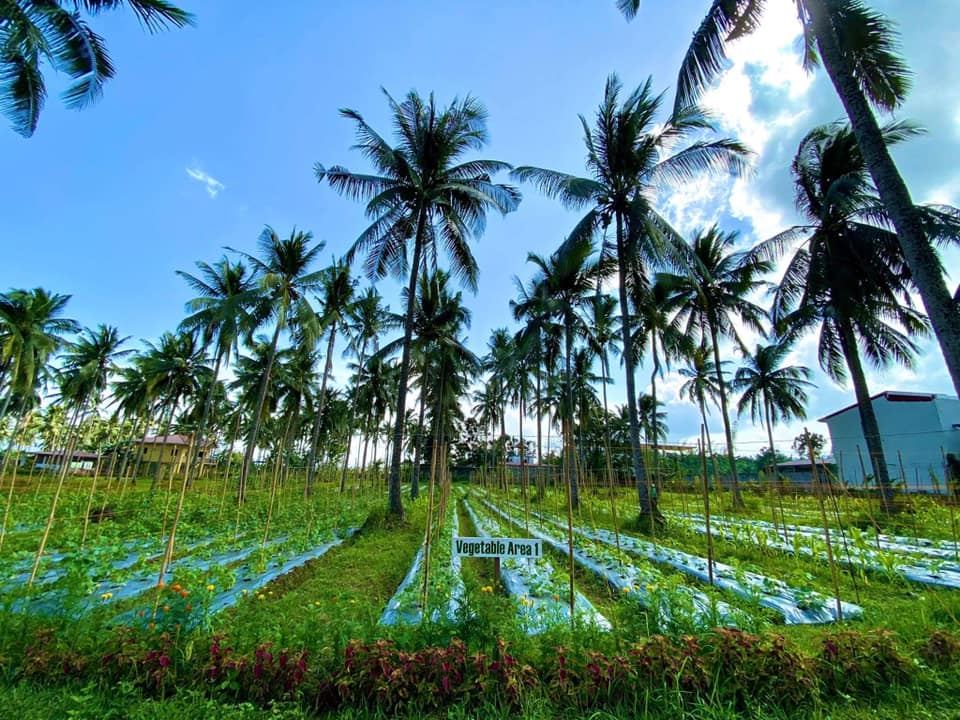 Iglesias Farms is an integrated family farm in Malvar, Batangas. It has various components such as livestock, crops, ornamentals, and more.

Mark Dexter Iglesias is an entrepreneur and the owner of Iglesias Farms in Malvar, Batangas. But he didn’t always expect to play an active role in agriculture. He didn’t even plan to take a degree in Agribusiness Management. But since life works in mysterious ways, he was eventually set on that path.

“All I wanted at that time was to pass any non-quota course at the University of the Philippines Los Baños and that’s it. As a result, UPLB placed me under the Agribusiness Management program because I didn’t have any preference of which degree to take,” Iglesias said.

He gladly accepted the course with the idea that he just needed to finish a degree and then get a job. 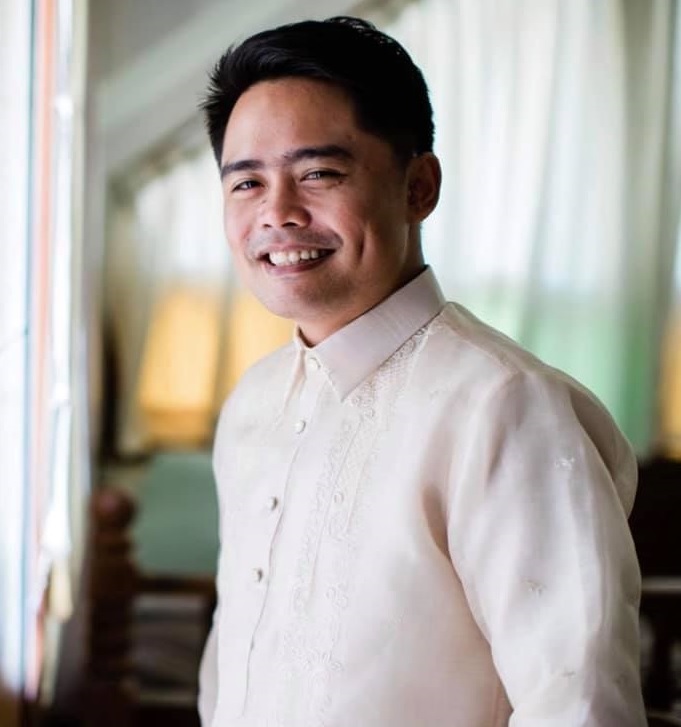 Mark Dexter Iglesias graduated from UP Los Baños with an undergraduate degree in Agribusiness Management. He would later use his knowledge in agriculture on their family farm.

When he graduated college, his initial exposure to agriculture did not progress until six years after, when his family bought a coconut farm. It took Iglesias another six years before he explored various opportunities in farming.

Once thrust into the farming scene, Iglesias became interested in goat and egg production. But while he was doing his research on the topics, he came across the idea of natural farming.

He immediately envisioned their family farm following the principles of natural farming because Iglesias agreed with its principles that promote sustainability and environmental preservation.

“Iglesias Farms is a family-owned, integrated or natural farm, practicing natural farming principles. We are driven by three main objectives: food Security through steady and efficient food production and processing capability, climate-smart agriculture and zero-waste farm practices, and future expansion as an agro-tourism site catering to students, enthusiasts, and farmers with a desire to veer away from conventional farming,” Iglesias said. 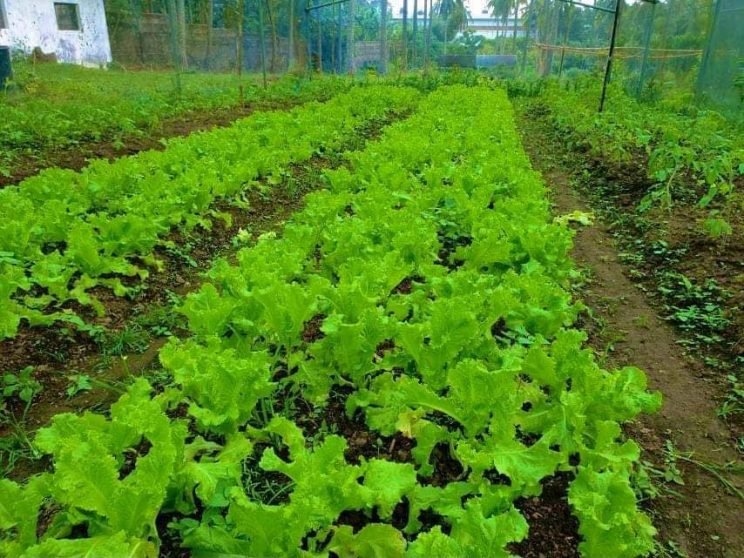 After being thrust into the farming scene, Iglesias became deeply interested in natural farming.

With his undergraduate degree, Iglesias has a good idea about agriculture, its different components, as well as how these can be maximized for business. But since he wanted to implement it on their family farm, he attended several pieces of training and special courses to further his knowledge on farming and how to do it naturally.

Through Iglesias Farms, the agriculture graduate aims to demonstrate how natural farming is a good venture and a worthwhile endeavor. His primary targets are clustered into three groups of people: those who have land but are not into farming, existing farmers who are good at what they do but fail on the business side of things because they have limited access to the market, and the youth who intend to venture into farming.

“I know that this is not an easy goal and may even extend beyond our generation but I need to start somewhere, like here at our family farm,” Iglesias said.

As a TESDA-accredited, Iglesias Farms offers lessons on organic agriculture production. And as an Agricultural Training Institute’s Learning Site for Agriculture, the family farm teaches the basics of starting a farm business, marketing in a farm business setting, as well as an integrated and diversified farming system. 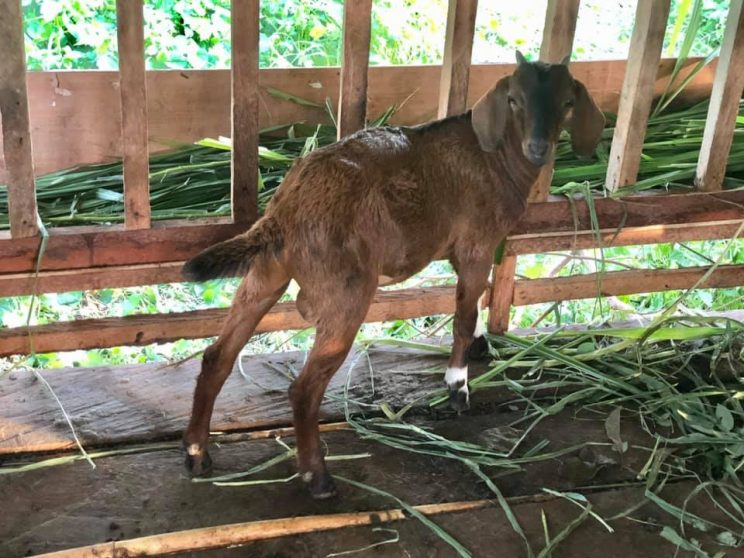 Goats are among the livestock being raised on Iglesias Farms.

Their livestock is composed of native pigs, goats, and layer chickens. Meanwhile, Iglesias Farms grows crops such as coconuts, Japanese cucumber, tomatoes, and lettuce. Lastly, their farm inputs production provides products such as carbonized rice hulls and organic concoctions that are used as fertilizers or pesticides. 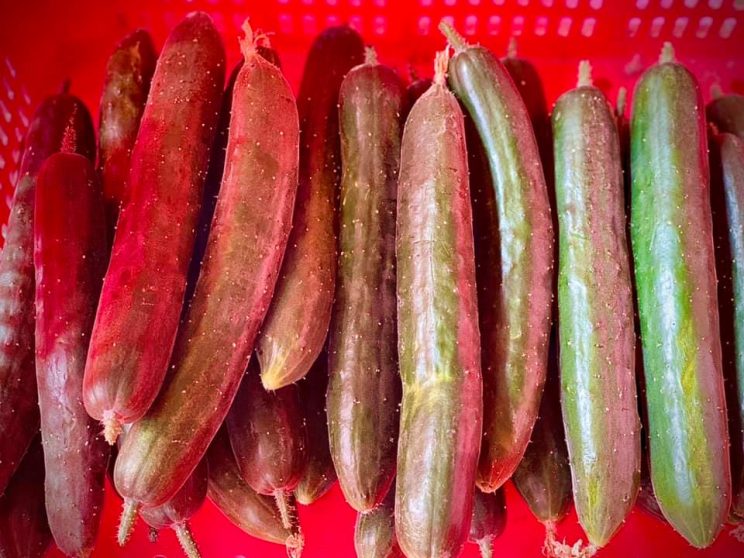 “Our farm staff has been trained to follow a protocol for taking care of our livestock. It is very important to remain strictly compliant with the schedule to ensure that our livestock is healthy and well kept. The same is true for our crops. Our staff has been assigned specific tasks according to our production schedule, which includes watering, weeding, preparation and application of organic fertilizers, and many others,” Iglesias shared.

He even plays an active role on the farm by reviewing the farm elements to keep them well-integrated and to also continuously identify areas for improvement.

“This is a needed routine because farm plans should be regularly revisited and adjusted as necessary to cope with the ever-changing market requirements as well as business constraints,” he said.

Among all these farm components, Iglesias shared that the farm profits the most from its coconuts, which they process into virgin coconut oil and coconut jam.

“We harvest around 2,500 coconuts per month and the income we get from its sales cover the labor costs,” he said.

Yet despite his knowledge in farming which he acquired from his undergraduate degree and training, there were still some obstacles that Iglesias had to face to secure the success of their family farm.

“There are several challenges in farming, but if I am to highlight one that impacts us significantly, then climate change should be at the top of the list. We hear about it a lot and maybe some of us ignore it, but needless to say, its effects are very evident and inevitable,” he said.

Iglesias added that it’s very hard to deal with forces of nature since there’s not much they could do to prevent it. But to keep their farm operations safe, he made sure that the farm has multiple components so that when one line of business is not doing well, others can help compensate for the poor performance.

It’s expected because there’s also a natural tendency for farmers to plant whatever’s in demand without carefully studying how oversupply can have damaging effects in the long run. 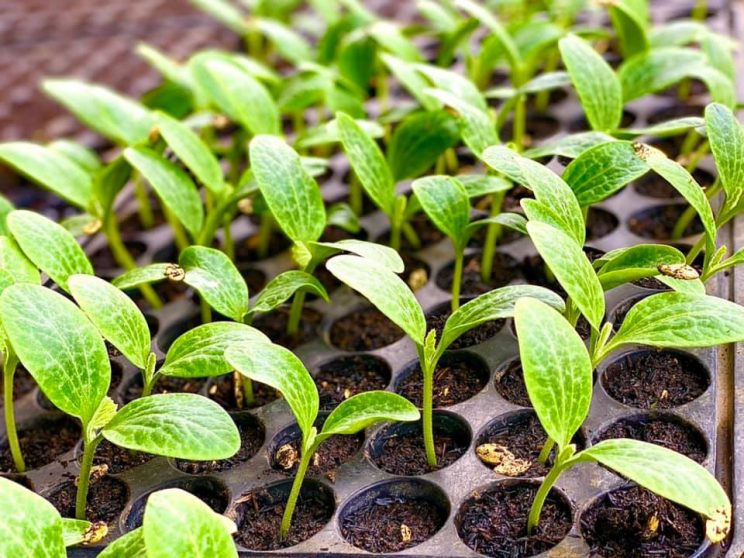 To solve some of the challenges in farming, Iglesias diversified the farm’s source of income to keep business lines open when things get tough.

To mitigate the risks of market fluctuations, Iglesias makes sure that he doesn’t place all his eggs in one basket by diversifying what their family farm has to offer. He advises other farmers to plan production based on a clear and confirmed market, not because of trends.

For Iglesias, farming gives him a sense of fulfillment. It’s not about the income-generating aspect but rather how he can contribute to the country’s food security. So even though he didn’t initially plan on being on a farm, it seems that life has found a way to place Iglesias right where he’s meant to be.

How to start a home garden despite space constraints