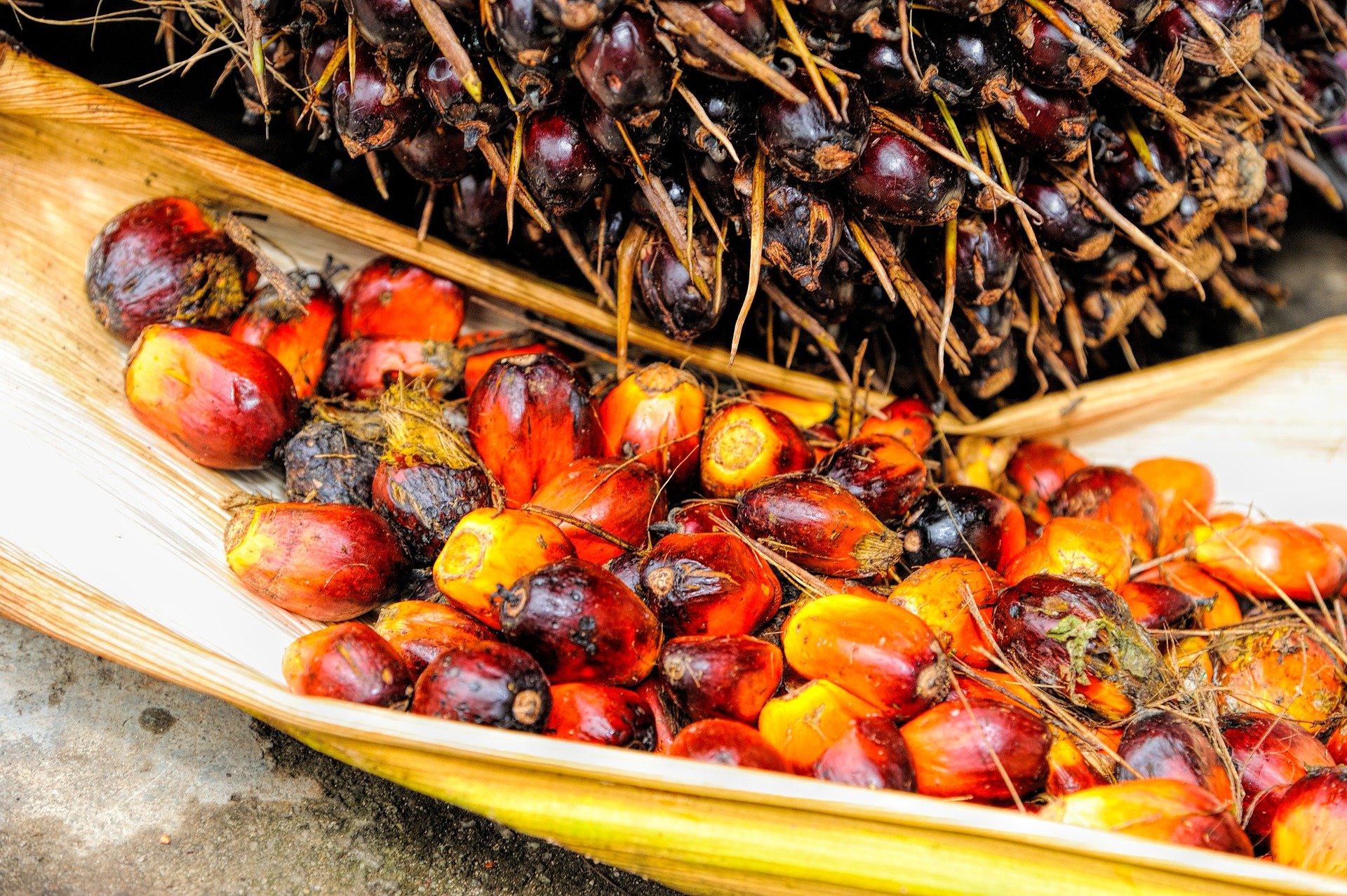 Image by tk tan from Pixabay.

A study by an international non-profit environmental organization reveals that among these major drivers of deforestation, palm oil firms are leading in terms of mitigating their environmental impact due to public pressure.

The study measured the environmental threats and impact of over 10,000 companies producing the aforementioned commodities.

The responses of over 550 leading firms from the sector showed that almost all of those who produce or use palm oil are abiding by at least one industry-accepted practice to combat deforestation. In contrast, rubber companies are seen to perform the least, alongside coffee and cattle-producing ventures that carry out poor executions.

The study also shared its limitations. Only one-third of the companies agreed to disclose information for the study. This indicates that there’s still a need to close the gap in the sector’s transparency, particularly when discussing plans to solve or minimize deforestation.

Deforestation is a primary contributor to climate change. One of the efficient methods to combat this crisis is preserving the forests since trees naturally absorb carbon dioxide, the main greenhouse gas that contributes to global warming.

How to plant and grow kangkong