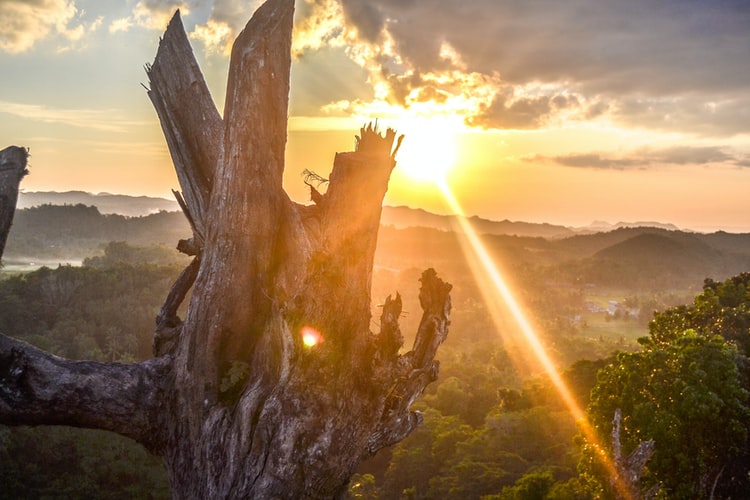 Photo by Kim Teves from Unsplash

The Philippines is home to more than 200 species of animals. Some of which are endemic to the country and considered rare or endangered, thus requiring the utmost care and preservation from those involved.

Such species continue to be at risk due to the illegal wildlife trade which is the illegal practice of trading animals and plants to make a personal profit out of it.

“Illegal wildlife trade is the fourth most lucrative criminal activity in the world and we are at the epicenter of it,” said Undersecretary for Special Concerns and Biodiversity Management Bureau OIC Edilberto DC Leonardo.

He added that during the past 10 years, the Department of Environment and Natural Resources has confiscated wildlife specimens that amount to P248 million. This includes live specimens, parts, and derivatives.

But Leonardo added that the government officials continue to be concerned about such activities because they suspect that only 10 percent of the illegal wildlife activities are detected and addressed.

To prevent such activities, the government, along with other private organizations, worked together to enforce laws and preserve local wildlife.

And to further secure Philippine wildlife from illegal trade, DENR is eyeing to augment the existing laws.

During the pre-National Environmental Law Enforcement (NELE) Summit held last July 7, Wednesday, government officials from the DENR emphasized the importance of having a stronger legal framework against illegal wildlife trade in the Philippines.

Benny Antiporda, the DENR Undersecretary for Solid Waste Management and Local Government Units Concerns, said that one way for the Republic Act no. 9147 established on July 30, 2001, to be strengthened by having local government units and other stakeholders play a role in preserving local wildlife.

He added that one of the provisions that the DENR supports and hopes to be implemented is the requirement to present a permit or clearance from the DENR, Department of Agriculture (DA), Palawan Council for Sustainable Development, and/or the Bangsamoro government, as a prerequisite to renew business permits for specific wildlife that are sourced legally.

Other provisions to be implemented

But aside from requesting a permit or clearance, more amendments are being eyed to strengthen the current law enforcement against the illegal wildlife trade in the country.

These provisions include providing training and technical assistance to LGUs, especially in creating local ordinances that support the national regulation of protecting wildlife; strengthening the participation of the public in determining and reporting illegal wildlife trade activities; and persuading local chief executives and other stakeholders to report and give information on illegal wildlife trade to the DENR for monitoring and law enforcement purposes.

Antiporda added that another way to enhance the implementation of the wildlife act is by deepening the public’s knowledge about the issue of illegal wildlife trade in the Philippines. He then called the LGUs to intensify the information, education, and communication campaigns related to the topic.

He added that the LGUs are the effective partners, and whom they consider as frontliners, against illegal wildlife trade in the country.

“We should do our best to assist and capacitate our LGUs for the sake of our wildlife resources,” the undersecretary said.

Illegal wildlife activities still pose a threat to the species endemic to the Philippines. But with reinforced laws and more people involved and properly equipped to address the issue, the DENR and other stakeholders will be able to protect local wildlife and resources more effectively.