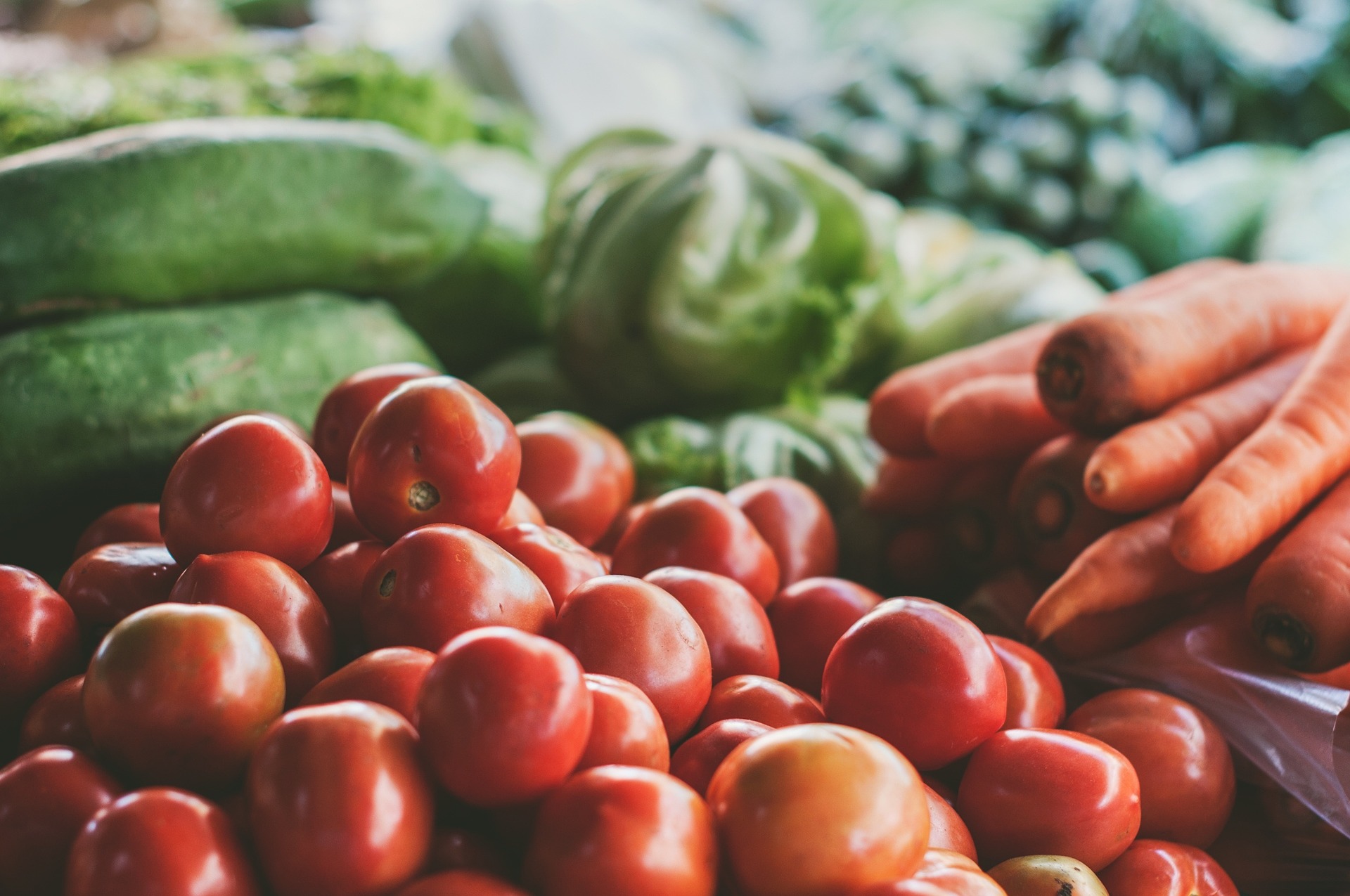 Image by Free-Photos from Pixabay.

In botany, a produce is considered fruit when it contains seeds, while it is a vegetable if it is a plant part such as roots, leaves, and stems. Following this definition means that apples, squash, and tomatoes are fruits, while potatoes are vegetables.

But this standard in plant science isn’t always the same in the culinary industry. Many fruits are recognized by chefs as vegetables and vice versa. For instance, botanical fruits like eggplants and bell peppers are identified as vegetables by many.

The debate on whether certain crops are fruits or vegetables even made it to a point that the law had to intervene.

One example is a case in the United States way back in 1893. Although the court recognized tomato as a botanical fruit, they still used the “ordinary” description of the fruits and veggies that are commonly used in the kitchen. The court ruled a unanimous decision to impose a tax on imported tomato as a botanical vegetable rather than as a fruit with less tax.

Spice up your garden by growing ginger