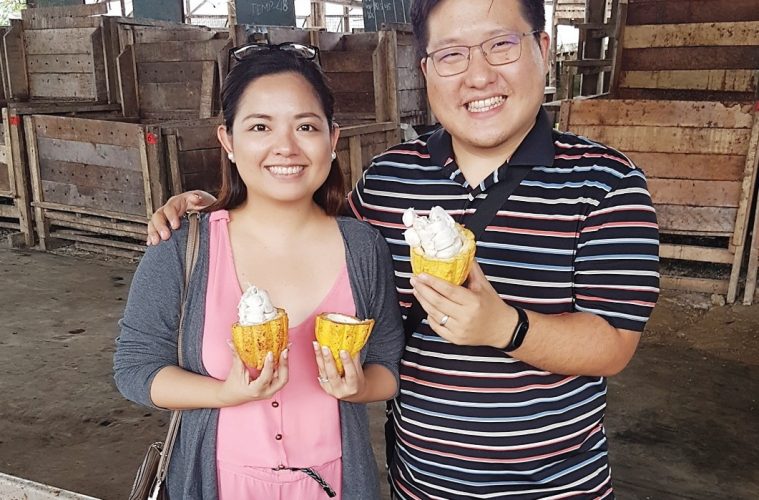 Many individuals are blessed to have inherited farmlands from their ancestors. This helps them continue what their families have started. Others acquire their own agricultural property to start a farm, optimize productivity, and have full control of the land.

Then there are those who prefer renting land for farming for various reasons. Although others may see it as a disadvantage compared to owning one’s own farmland, some of its benefits include the following: (1) it requires less capital to renovate an old farm as opposed to building a new one from scratch, (2) it shortens the time before operations can start, and (3) it excludes property taxes in the farm’s overhead costs.

In any of these scenarios, owning land must not be the only measure of success in agriculture. There are several tangible and intangible elements that are involved in making farming fruitful and rewarding.

Here are three inspiring stories of successful local farmers who rent their farmland as featured on Agriculture Online:

For Arnel Tandang, owner and operations manager of AGT Seedlings Supply, renting land has aided him in opening more doors of opportunity for his agricultural endeavors. 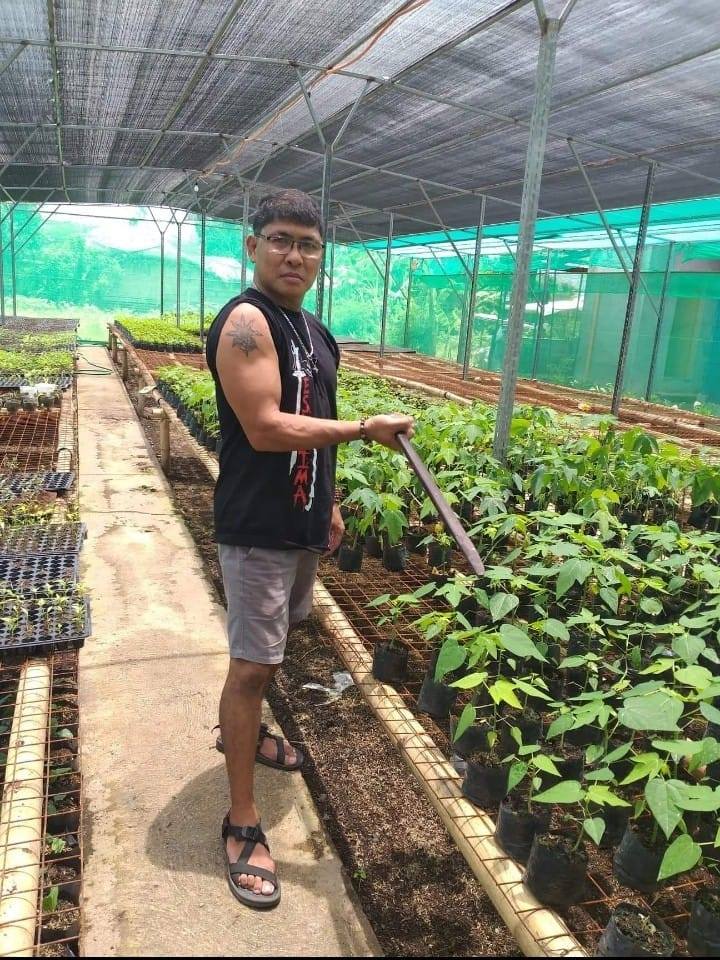 A photo of Arnel Tandang, the owner and operations manager of AGT Seedlings Supply. (Photos courtesy of Angelo Tandang)

Despite having no property, this did not hinder him from running a successful seedling business in Calauan, Laguna, and expanding to another agricultural enterprise in Naguilian, La Union.

Although rental and electricity costs may sometimes be a challenge, Tandang gets to regain the costs through farm sales. In the future, he also plans to buy his own land after allocating enough funds for it.

Couple of IT professionals turns to cacao farming

Kenneth and Shirley Reyes-Lao are two young agripreneurs who boldly left their IT jobs in Manila to start a farm in Davao.

“People say that when they retire, they’ll run a farm. That’s when we decided, why wait until retirement age to go into agriculture?,” said Kenneth. 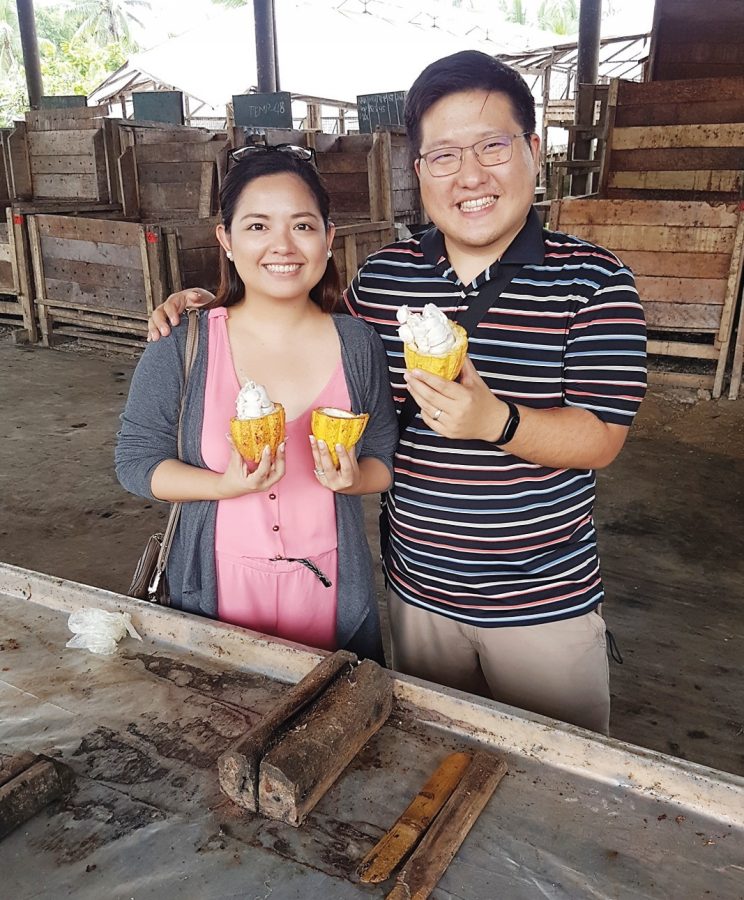 The husband and wife originally planned to purchase farmland, but this goal was delayed after land prices increased under President Rodrigo Duterte’s administration.

Instead, they opted for leasing agricultural property in Davao, where it is a common practice. Fast forward to today, the couple successfully grows cacao and creates value-added products out of it, even without land or a factory that they call their own.

From establishing a cacao seedling nursery and a cacao farm to making their own products like cacao tea and roasted cacao nibs, farming allows the duo to have a steady source of income after leaving their IT professions.

Their story shows how age and land ownership aren’t defining factors to one’s success in this industry.

In the case of Marcelo Alivia, a high school teacher, losing his sidelines as a swimming instructor and basketball referee has led him to farm amid the pandemic. To keep him occupied in the summer of 2020, he started establishing a mini urban farm in a vacant lot next to their house.

Having no chance to connect with the lot owner at first, Alivia took the risk to start an urban farm on that idle land. In the end, the owner was glad to see Alivia’s work and commended him for turning the lot into something more productive. 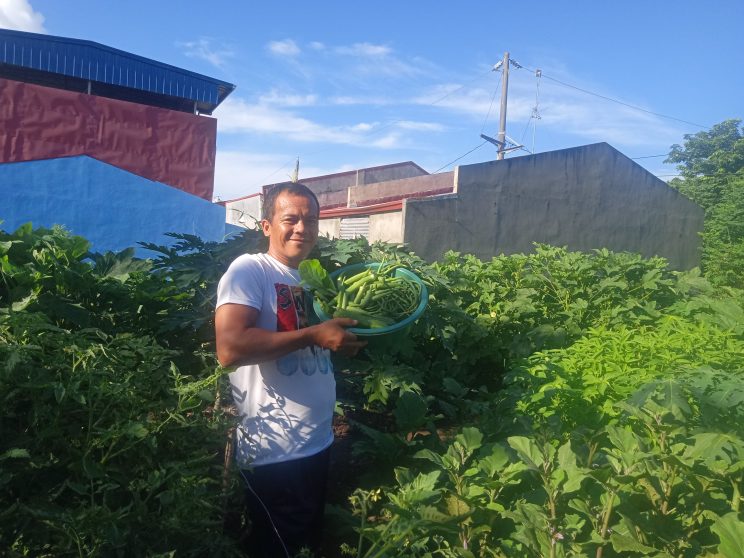 Upon losing his sidelines during the summer of 2020, this teacher found an alternative way to be productive— building an urban garden. (Photo courtesy of Marcelo Alivia)

Through his quarantine project, Alivia isn’t only successful in growing crops and providing his family with healthy produce, but most importantly, he enjoys and earns an extra profit from it despite temporarily losing his side jobs.

In life, everyone has a different starting point and timeline. While owning a land is a major advantage, this does not automatically mean success in agriculture, but still, this can serve as a motivation for growers to be more active.