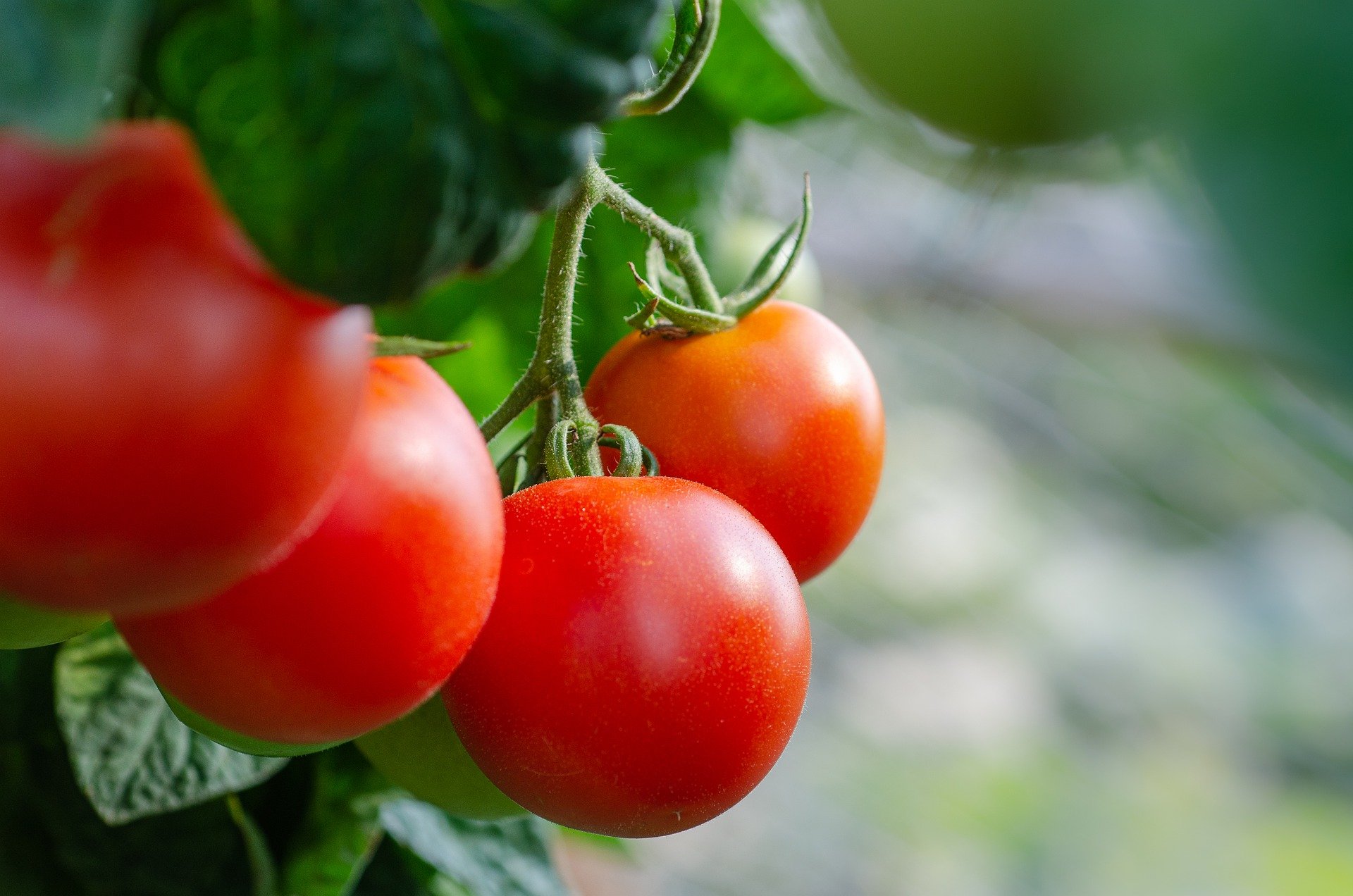 Photo by Kathas_Fotos from Pixabay

When faced with trouble, people, animals, and plants have a defense mechanism that alerts their bodies about the situation and how they can best deal with the threat.

A recent study in the Frontiers in Sustainable Food Systems discovered that the fruits of a particular type of tomato send electrical signals to the rest of the plant when they are infested by caterpillars.

The researchers placed tomato plants in a Faraday cage with electrodes at the ends of the branches that connect the fruits to the plant. They then measured the electrical responses before, during, and after the fruits have been attacked by Helicoverpa armigera caterpillars for 24 hours. Machine learning was also used to identify patterns in the signals.

Results showed a clear difference in the signals before and after the attack. The researchers also measured the biochemical responses and defensive chemicals like hydrogen peroxide across other parts of the plant.

This showed that the plant’s defenses were triggered even in parts that are far from the damage caused by the caterpillars.

Despite being in the early stages of research, the researchers see their discovery as a step towards being able to have more environmentally-friendly approaches to insect control in agriculture.

Making money from mushrooms: How to make mushroom lumpia