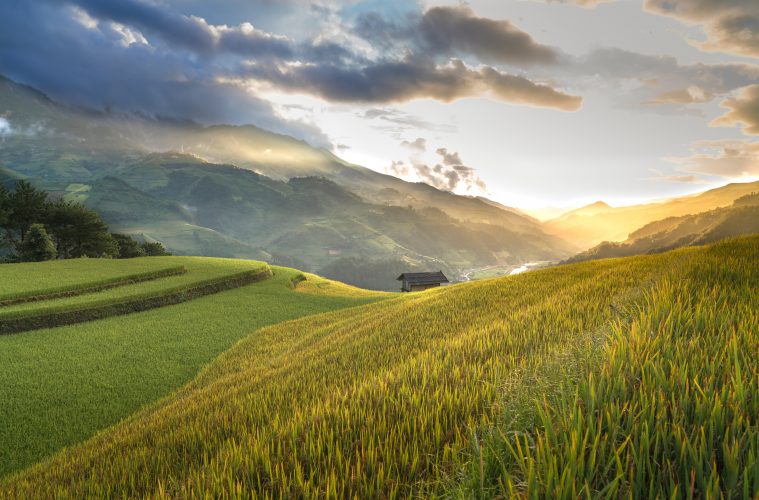 Polluted air is not only detrimental to human health, but also to crop yield. A study in the United States found that the decrease in air pollution from 1999 to 2019 contributed to a 20 percent increase in corn and soybean harvests that cost about five billion dollars per year.

Four air pollutants that particularly damage crops are ozone, particulate matter, sulfur dioxide, and nitrogen dioxide. These four are responsible for the five percent loss in crop yields during the study period.

Although the effects of air pollution were hard to measure due to the diverse air quality in between farms where the study was conducted, using satellites was useful in studying the roles of each pollutant.

Air pollution has long been identified as toxic to plants, but not much on how it can significantly affect overall crop yields.

With the new system used to measure the air pollutants and agricultural yields, Jennifer Burney, a university professor, said that this showed the negative impacts of various pollutants on crops.

The study found that plants that are far from coal power plants have better health and performance.

It goes to show that clean air does not only benefit human health, but it also fosters healthier crops and higher agricultural output.