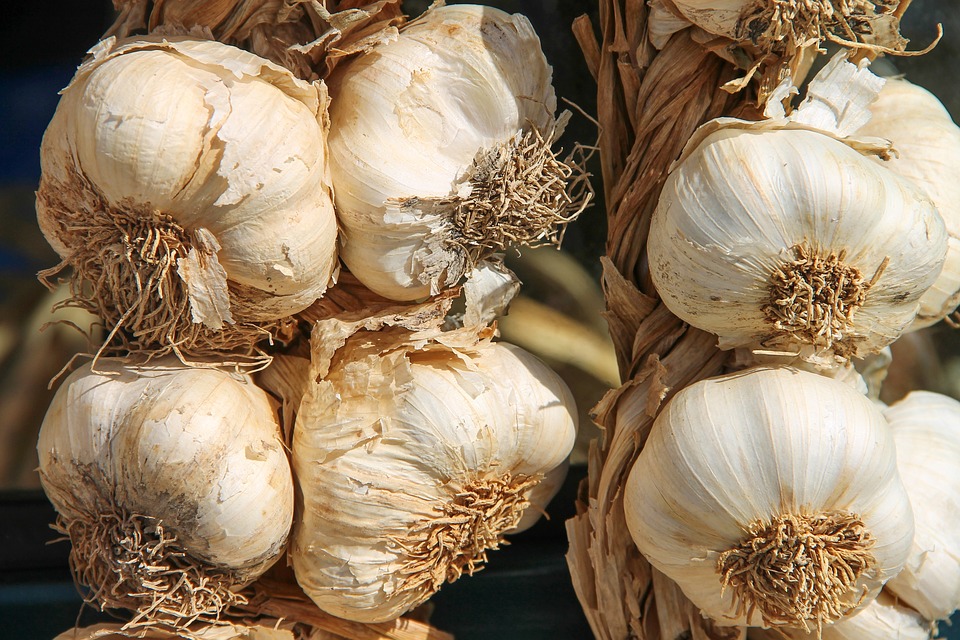 When I’m not writing about agriculture, I’m writing about folk practices, beliefs, and the supernatural. This is because I became an agriculture editor, I was (and still am) a horror writer whose stories focused on local folkloric beings and practices, a lot of which, when you think about it, revolved around agriculture.

A pervasive part of our folk belief is herbalism, which is the use of plant-based remedies to cure ailments, and is one of the earliest forms of medicine. Plants weren’t just used to heal physical maladies, they were used to cure spiritual ones as well. 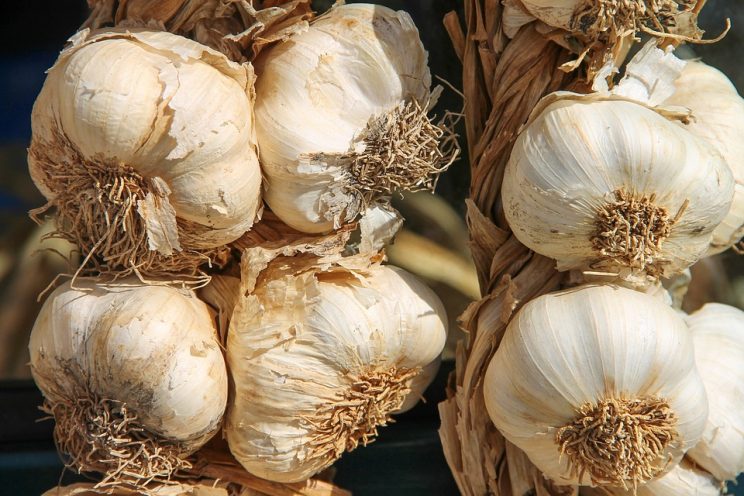 I have the good fortune of being friends with a practitioner of local spiritual traditions who still uses commonly found plants in their healing practice. One of the basics of a spiritual practice is space cleansing. A space is energetically cleaned for different reasons such as to remove negative energies or to prepare it for a ritual.

Nowadays, many people have been exploring different aspects of spirituality, in which space clearing is a big part. The most popular plants for this are white sage and palo santo, which come from other traditions and in the case of the endangered white sage, may be considered cultural appropriation. It’s sad that many Filipinos don’t know that we have local plants that do the same thing, and cost less to boot!

In their own words, my friend, who has been practicing local spiritualism for over two decades,  has listed five locally available plants that are traditionally used to clear spaces. These are:

Garlic (Bawang) – Allium sativum. A pungent herb that has long been used to ward off evil. The scent of garlic overpowers the heightened senses of aswangs, malignos and other creatures of the dark. Simply hang garlands of garlic bulbs around the desired space and it will be sufficiently warded. If one finds a victim of Black Magic, especially those who have ingested human liver as a means to transform them into aswangs, one can simply force feed them a handful of garlic before the next full moon. This is enough to make them regurgitate the liver and save their humanity.

Sweet Flag/Calamus (Lubigan) – Acorus calamus. A perennial and aromatic herb that has been used since the days of Moses when he was instructed by G-D to make anointing oil for the tabernacle. Here in the Philippines, the babaylans and albularyos have used lubigan to treat various ailments. To use it ritually, one must peel and dry the roots then thread them together to make either a wrist band or a bikig. This affords the practitioner protection from bales and the evil eye.

Sweetsop/Sugar Apple (Atis) – Annona squamosa. A small tree introduced by the Spaniards. Originally from tropical America (Mexico and other Latin countries). This was co-opted by our albularyos to create tonics and tinctures that promote blood flow or acted as purgatives. Our babaylans/shamans/salamangkeros found that the aborted fruit of the atis is useful as a component in untons. Some of us use the leaves as ritualistic wards because they are naturally vermicidal and insecticidal and if you share our beliefs, insects and vermin are the usual familiars of those who call themselves Mambabarang.

Blumea Camphor (Sambong) – Blumea balsamifera. A woody and aromatic shrub commonly found in open fields and grasslands during February to April. Recent trends and hype have made sambong quite popular due to the efficacy it shows when used as a treatment for kidney problems. Ritualistic use instead focuses on its ability to purge the body of negative energy and bad juju. One simply has to make a tea out of its leaves at either dawn or dusk. This purgation treatment must be done a day before the ritual.

Heavenly Elixir (Makabuhay) – Tinospora Cordifolia. A climbing vine famous for its protuberances. Makabuhay is a common sight on the stalls that line the streets of Quiapo. Often touted as a cure for scabies, athlete’s foot and infertility, to name a few. This vine is truly wondrous as it has so many uses in the medicinal sphere. In ritual, one can simply drink a makabuhay brew to relieve the self of any malicious magic. One can also boil the vines and use it as a ritualistic bath in order to cleanse the aura of the magician. Alternatively, one can also use the water as a cleaning material that removes any lingering effects in a particular area.

This piece was first published in https://mb.com.ph/opinions

Philippines Approves Bt Eggplant for Direct Use as Food, Feed, or for Processing