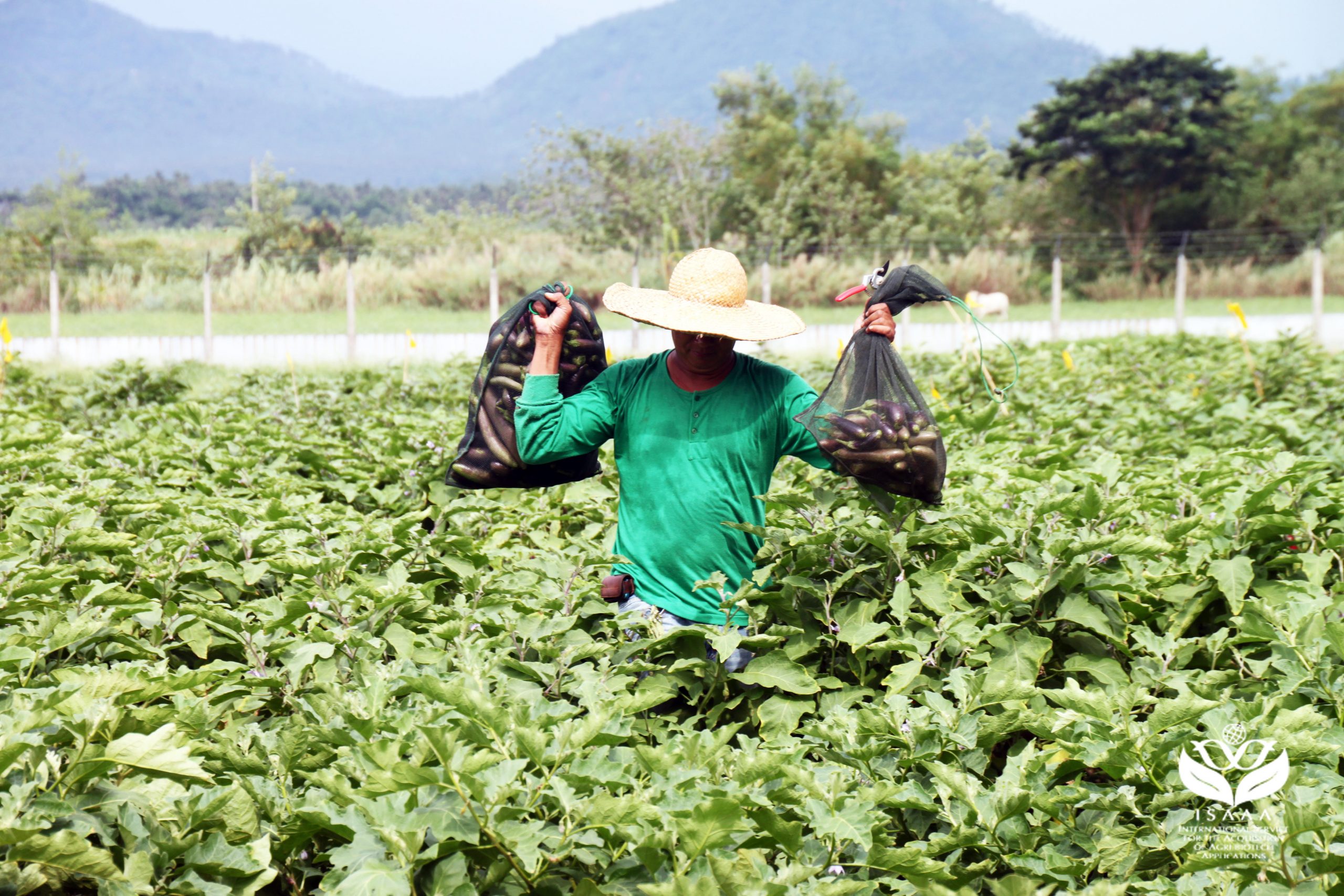 After rigorous biosafety assessment pursuant to the DOST-DA-DENR-DOH-DILG Joint Department Circular (JDC) No. 1, Series of 2016, the Philippine Department of Agriculture-Bureau of Plant Industry (DA-BPI) has approved Bt eggplant event ‘EE-1’  for direct use as food, feed, or for processing (FFP) and issued Biosafety Permit No. 21-078FFP. Bt eggplant, locally called Bt talong, has been found to be as safe as a conventional eggplant, and can substitute for its traditional counterpart, according to the DA-BPI approval. The biosafety permit has been sent to the University of the Philippines Los Baños (UPLB).

Bt eggplant contains a natural protein from the soil bacterium Bacillus thuringiensis which makes it resistant to eggplant fruit and shoot borer (EFSB), the most destructive pest of eggplant. The Bt protein affects EFSB worm only and is safe for humans, farm animals, and non-target insects. “Bt eggplant is safe as it only targets EFSB. It is safe for humans, animals, and non-target insects,” explains Dr. Lourdes D. Taylo, study leader of the Bt eggplant project from UPLB.

Ex-ante impact assessments of Bt eggplant adoption revealed that the commercialization of Bt eggplant will increase marketable yield by 192% and reduce pesticide application per hectare by 48%. When it is approved for commercial release, both the seeds of Bt eggplant open-pollinated and hybrid varieties will be made available to Filipino farmers.

The Philippines joins Bangladesh as the only two countries that have certified the safety of Bt eggplant. Bangladesh was the first country to plant Bt eggplant in 2014. From 2014 to 2019, a total of 91,270 smallholder farmers in Bangladesh have planted Bt eggplant. 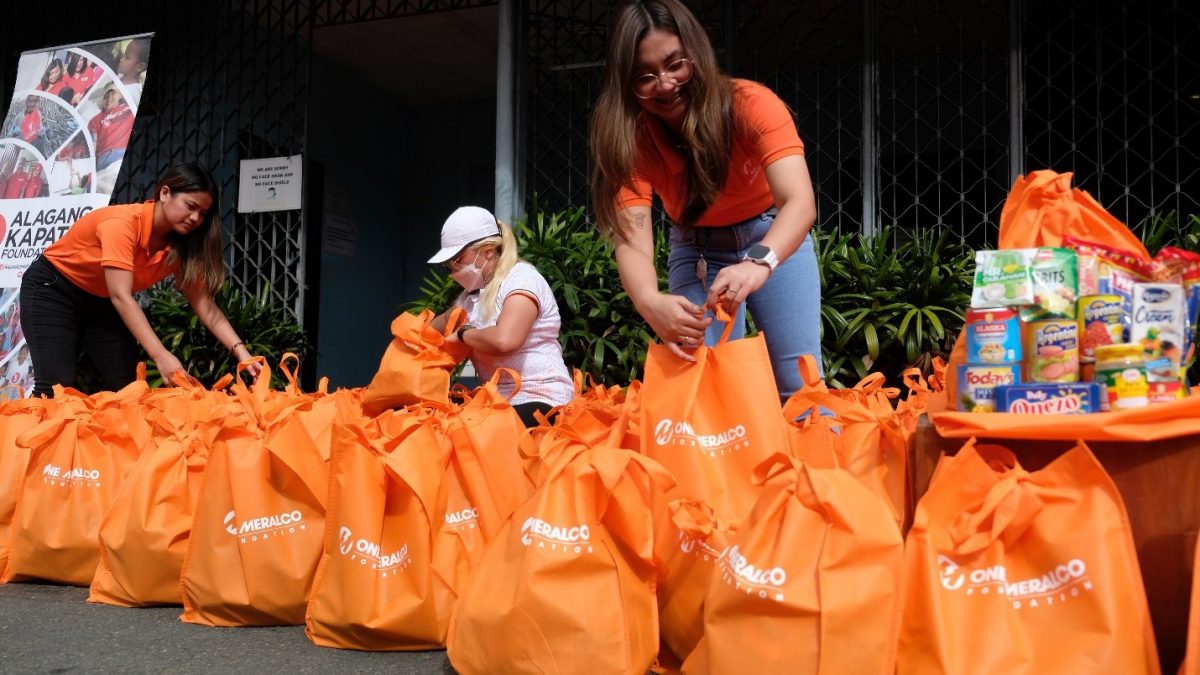