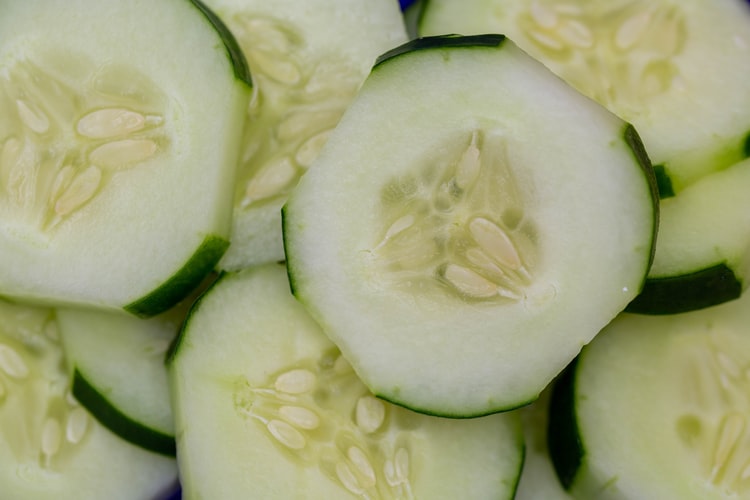 There are several ways to earn from farming and one of them is by meeting the market demand. Many buyers, whether institutional or commercial, are always looking for suppliers who could provide them with fresh, quality produce that they need for their operations or personal consumption.

Seeing that there’s potential in following market demand, Mark Dexter Iglesias, an entrepreneur and the owner of Iglesias Farms in Malvar, Batangas, planned the farm around supplying consumers’ needs. 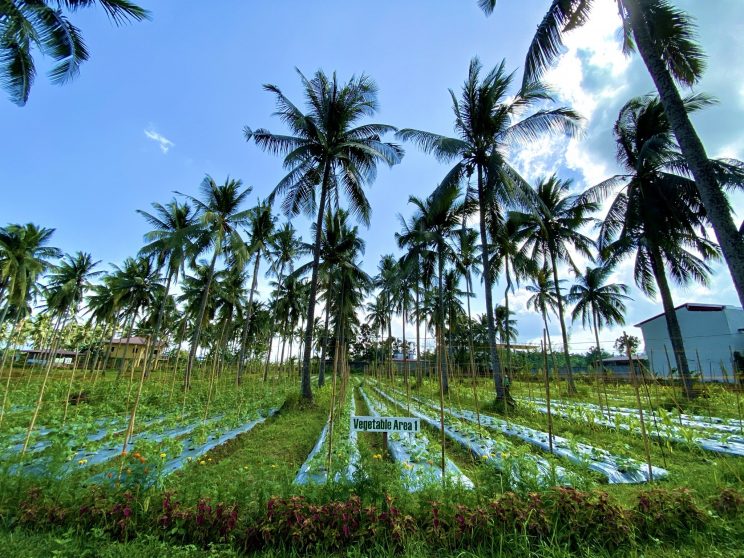 “The crops that we grow on the farm are demand-driven. One of the requirements of our institutional buyer is Japanese cucumbers, so that’s how we started planting that vegetable,” Iglesias said.

He added that their buyer supplies major groceries in Metro Manila, which is why he saw that the demand for Japanese cucumbers is guaranteed. Eventually, the Japanese cucumbers were also sold to Iglesias’ friends and nearby communities since many of them have become familiar with the variety.

Compared to the variety that’s commonly seen in the market, Japanese cucumbers are smaller and sweeter. These can be eaten fresh or pickled. 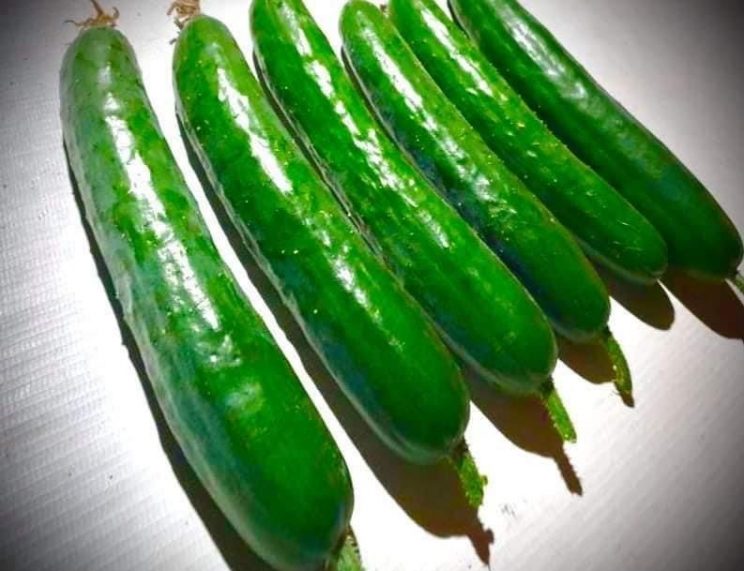 One of their most in-demand crop are Japanese cucumbers.

When growing Japanese cucumbers, the first step according to Iglesias is land preparation. Farmers need to ensure that the plots are prepared and the soil is well conditioned and mulched.

“Parallel to land preparation is seed germination.  Japanese cucumber seedlings are grown in seedling trays for four days before transplanting to the vegetable area,” Iglesias said.

He added that Japanese cucumbers should be planted in an area that gets direct sunlight and these also require a trellis as they grow so it’s important to incorporate that element into the design of the vegetable area. 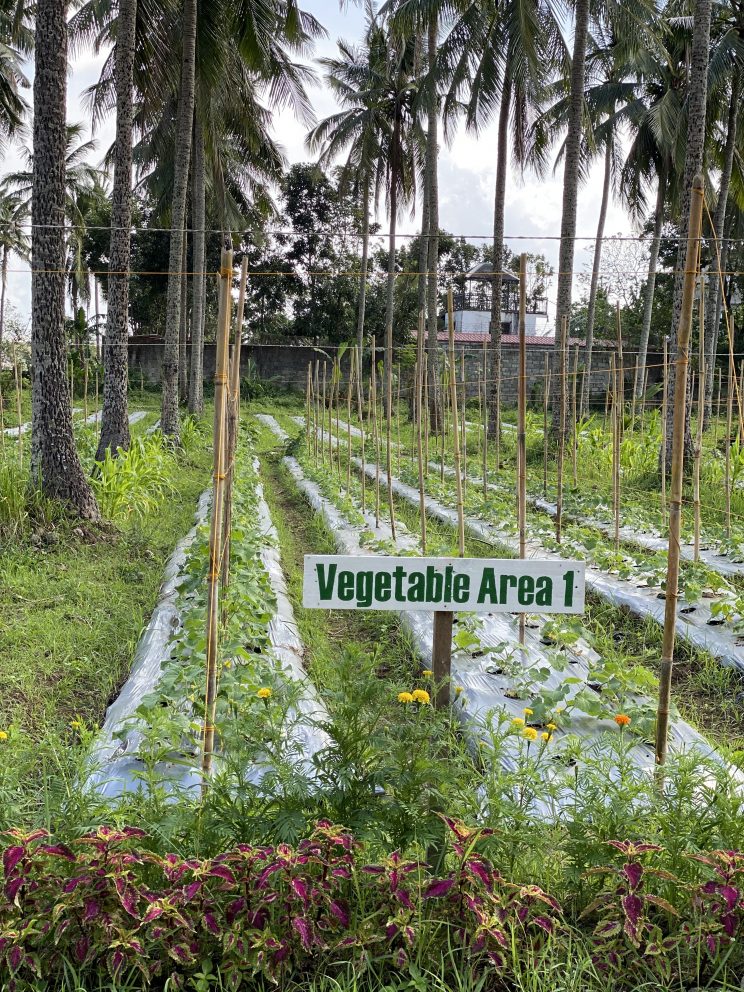 As the cucumbers grow, Iglesias implements several practices to promote growth and keep them healthy.

“Proper irrigation is very important for Jap cucumbers. It is also beneficial for the plants to be pollinated to maintain their quality. On our farm, we have colonies of stingless bees and these bees play an important role in keeping the good quality of our produce,” he said.

Iglesias added that pruning is required to increase the yield of the plants.

By adhering to these practices, Iglesias Farms manages to produce approximately 1.5 tons of Japanese cucumber which are then sold to their institutional buyer.

Aside from growing Japanese cucumbers, the farm also produces coconuts and lettuce.

The reason behind the various crops and components on the farm is because Iglesias believes in the saying “Don’t place all your eggs in one basket.”

“The same principle can be applied to farming, especially if you are practicing organic. Diversification helps create balance: if one crop is not profitable then another crop can offset the losses,” he said.

By listening to the market’s demands and practicing crop diversification (as well as creating different farm components), Iglesias put his agribusiness management degree to good use and developed different income streams for his family farm to profit from.