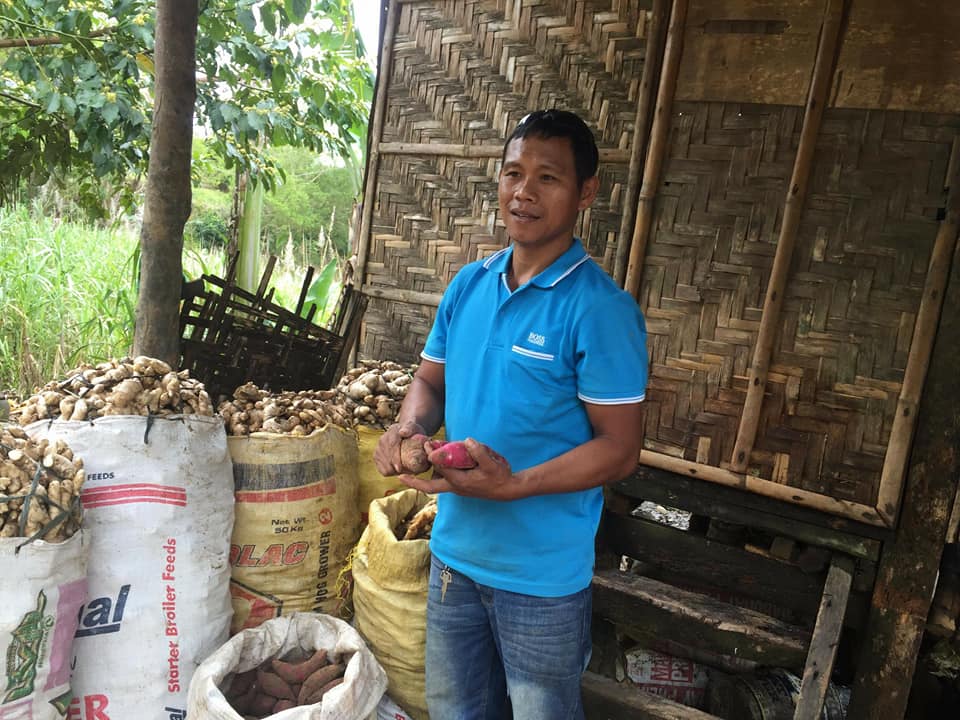 The farm to folk program supports smallholder farmers by buying their produce at a fair price. (Photos courtesy of Rise Against Hunger.)

A food-secure world is a dream that we all hope to reach. Rise Against Hunger, an international hunger relief organization, shares the same vision to the world as they continue to uplift the lives of vulnerable groups through their initiatives.

They provide food assistance to households that suffer from food insecurity around the globe. The organization also supports the livelihoods of rural farming communities that sustainably produce food amid the rising population.

Through their Farm to Folk project, Rise Against Hunger Philippines (RAHP) buys organic vegetables from over 100 smallholder indigenous farmers of San Carlos, Negros Occidental. These vegetables are used as ingredients for their fortified rice-soy meal packs that are processed and distributed to various communities in RAH feeding programs.

The partner farmers are members of Bukidnon Organic Farmers Association and Iliranan Tribal Council, both DOLE-registered small farmer groups. Aside from having an organic certification, the farmers are also Good Agricultural Practices GAP-certified, meaning that their crops are produced in compliance with food safety standards set by the government.

Rise Against Hunger Philippines works with Negrense Volunteers for Change Foundation (NVC), a non-profit organization, in this project. The farmers’ cooperatives gather the crops and then sell them to NVC at fair market prices. NVC, in turn, processes the vegetables that will be mixed in the RAH meal packs.

NVC removes the water content of the veggies, which allows the meal packs to have a shelf life of two years. Shavings from the dehydration process are composted and returned to the farmers for their fertilizer. 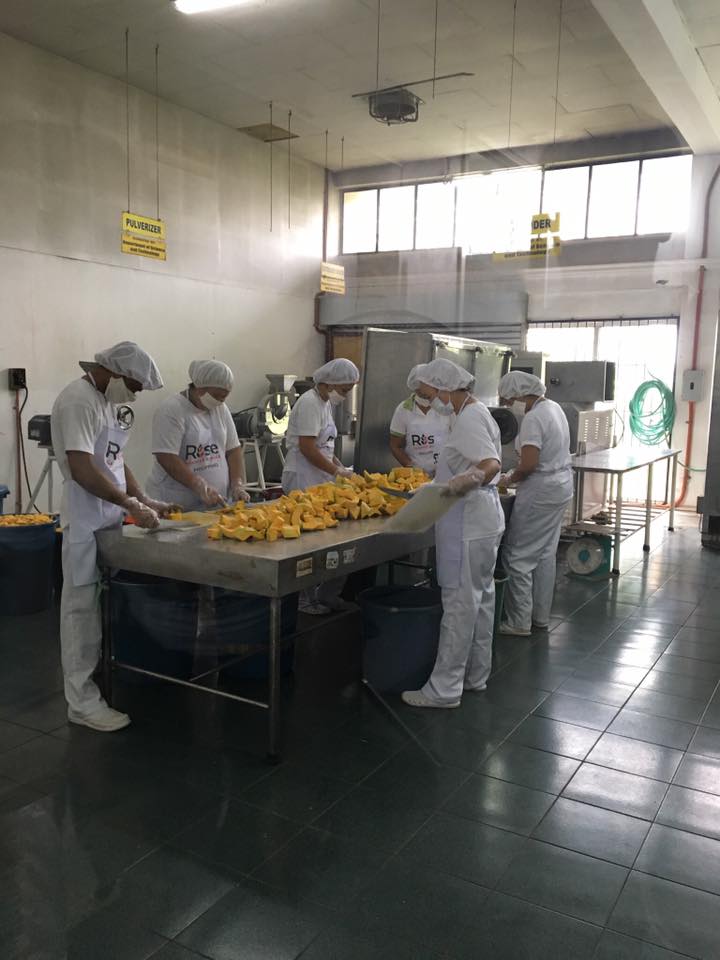 “Our farm to fork project with NVC demonstrates how sustainable agricultural practices are able to address food security and nutrition,” said Jomar Fleras, executive director of Rise Against Hunger. 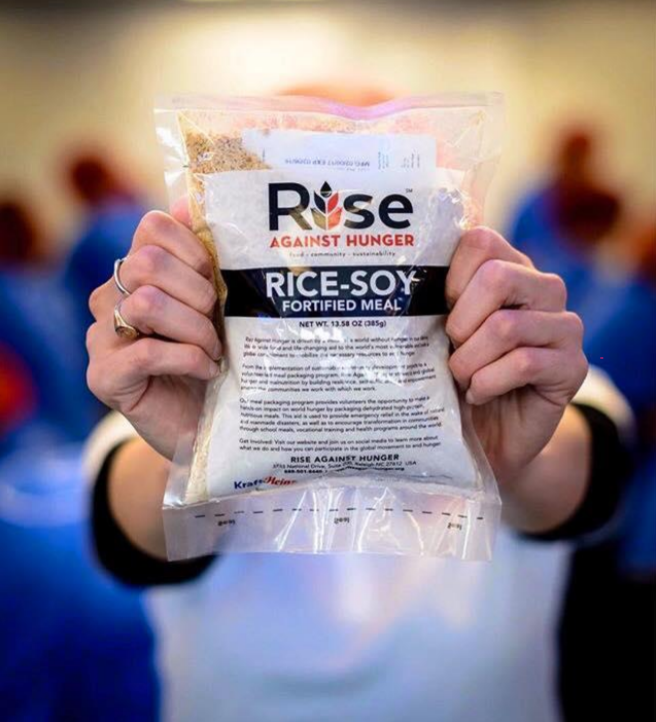 The rice-soy meal packs are primarily made to provide the utmost nutrition to people. Each meal is composed of the following ingredients: vitamin and mineral sachet, white rice, flavoring sachets, dehydrated vegetable or fruit, and dehydrated soy protein.

Vegetables and fruits are added to improve the taste and nutritional value of the meals. Some of the dehydrated vegetables included in it are squash, alugbati, sweet potato tops, and saluyot.

A pack of this can feed six children when cooked as a rice meal and around 12 to 15 children if served as lugaw or soup. One rice-soy meal pack is also good for a family of eight to 12 members.

Farm to Fork is a long-term project that fosters sustainable solutions to food insecurity. Hopefully, through public and private initiatives like this one, the world can rise against hunger and poverty by 2030.

Photos courtesy of Rise Against Hunger.

Farm robots may save or destroy the environment