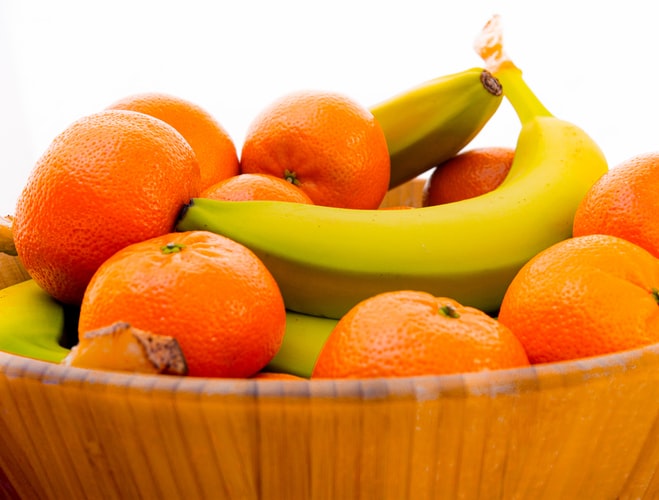 Photo by Matthew Ball from Unsplash

PARIS is a protein known for slowing the production of another protein that normally shields dopamine-producing neurons, thus making it a key factor in driving Parkinson’s disease.

But researchers at Johns Hopkins Medicine have found fresh evidence of a compound called farnesol found in fruits that deactivates PARIS. This finding could inform the development of novel Parkinson’s disease drug candidates.

Farnesol is a natural component of herbs and fruits used in perfumes and flavorings. When used against PARIS, the compound blocks and prevents the loss of dopamine-producing neurons tested in models of Parkinson’s.

The researchers fed a group of mice a diet that contained farnesol and another group was given a regular diet for one week. The researchers then administered alpha-synuclein, a protein associated with Parkinson’s effects in the brain, to the mice.

Results showed that the mice that had consumed farnesol were better at strength and coordination tests used to assess Parkinson’s symptoms. The mice that were given a diet with the compound also had twice as many healthy dopamine neurons as those who consumed a regular diet.

With the study, the researchers uncovered the positive effects of farnesol but are still yet to determine the amount of the compound in humans’ diet and its safe dosage. But with this discovery, they hope to provide insight and inspire efforts to develop drugs that inhibit PARIS and ultimately aid patients with Parkinson’s.

How to grow candle bush, aka akapulko, in five easy steps