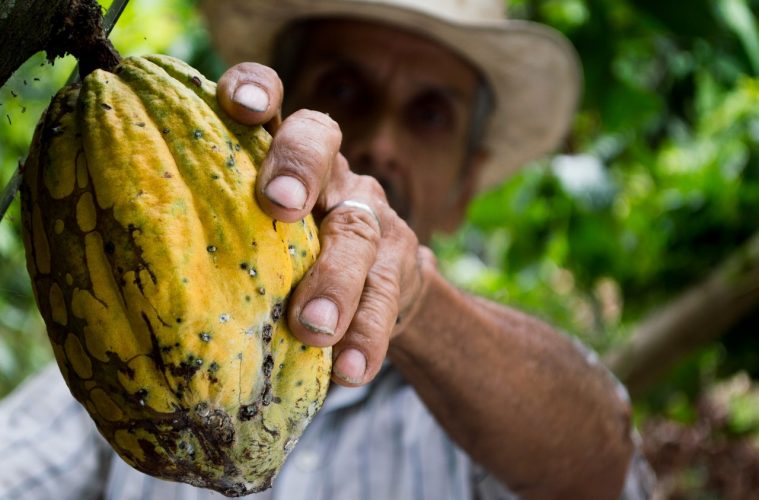 Photo by Pixabay on Pexels

Want to start making money from cacao? Be prepared to wait about four years

There are a lot of misconceptions about agriculture, one of the most prevalent being the time it takes to go from seed to harvest. Many people base their expectations on garden herbs or leafy vegetables, which don’t take long until harvest, sometimes less than or a bit over a month, such as for pechay, or in the case of sprouted munggo, just a few days.

Not all crops have a fast turnover, and cacao is one of them. According to Grover Rosit, owner and CEO of Rosit Cacao Farms, a former mailman who has now been farming cacao for about 32 years, though cacao trees can start bearing fruit as early as two years after they are planted, they won’t reach their full potential until they’re around four years old. And even then, cultivating cacao isn’t just a matter of throwing the seed into the ground and hoping for the best. 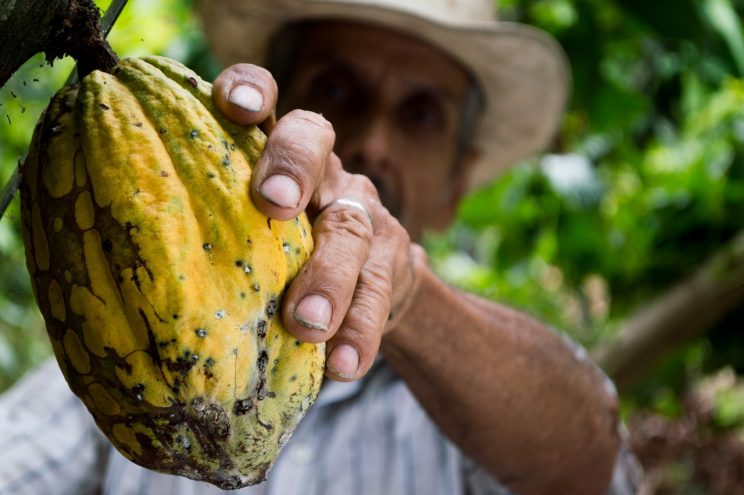 Photo by Pixabay on Pexels

“If it’s open space, never plant the cacao because it will be very hard to maintain,” Rosit says.  Young cacao need 70-80 percent shade to thrive. To achieve this, Rosit recommends planting bananas in the field that is going to be used for cacao.

Aside from functioning as shade for the young cacao plants, the banana, which can be harvested every 15 days, will be the farmer’s source of income while they wait for the cacao plants to mature. “While waiting for your cacao to bear fruit, you will harvest your banana every 15 days. The income of your banana can pay for the maintenance of your cacao and can even pay for the cost of your seedlings if you will be buying seedlings,” Rosit adds.

Seven months from seed to field

Like many trees, cacao starts with a seed. Cacao will not grow through cuttings, so the only way to cultivate them is to grow them from seed. The seeds need to be cared for in a nursery until they’re about three to five months old before they can be grafted onto a healthy cacao tree or planted to the field. If being grafted, the plant has to wait another two months for the rootstock (what was formerly the seedling) to fully latch onto the plant it was grafted on. Only then can it be transferred to the field.

By this time, the banana trees planted there beforehand should be about six to eight months old. “…the banana trees will have grown and they will shade your cacao, which would give a very good growth,” Rosit says.

Once the cacao matures at around two to three years old, its needs are reversed. “It needs full sunlight during its fruiting time or maturity,” Rosit says.

But what about the banana trees that have been shading them all this time? This is where timing comes into play.

Banana trees are productive for about five years, after which harvests begin to wane. If timed correctly, when the cacao trees reach their peak will coincide with when the banana trees will naturally be on the decline. “That’s the time when the income of your farm through banana will decrease, [but it’s also] when your cacao will also [start] its production. So parang nag-change cropping ka lang from banana to cacao (so it’s as if you changed crops from banana to cacao),” Rosit says.

Fruiting starts at two years but profits start at four

Based on Rosit’s experience, it’s possible to grow cacao almost anywhere in the Philippines as long as the land isn’t above 1000 meters sea level and it isn’t too close to the sea. It’s also possible to grow as many as 1000 trees in one hectare.

According to his conservative estimate, with proper cultivation and maintenance, a tree can produce about 60-80 pods a year. 20 pods is about a kilo of dried beans. At 60 pods, that’s three kilos a year per tree. A kilo sells for an average of P150, but even at P100, three kilos would be P3000 per tree per year. “This is a very good start. Very simple mathematics but it is the reality I find,” Rosit says.

The tree will bear fruit the whole year round, with a peak season of about three months depending on where the farm is, usually November to February. All of this hinges on how well the trees are cared for. “The problem is if farmers have not attended training, it will be very hard for them and they will spend so much money,” Rosit says. “The maintenance would be very easy also if they know what to do.”

Even more money can be made if the pods and other parts of the tree are processed into different goods like tablea, cacao vinegar, and cacao tea.

“If you already have the cacao beans in your hand, try to be a businessman. Don’t just think as a farmer. Be an agripreneur. For example, if you sell the dried fermented beans to the trader, they would buy it at around P120-P160. But if you make it into tablea, the cheapest tablea in the country is P500 per kilo. Just try and try until you get the good taste of your tablea and then you will triple, even quadruple your income if you go to the value adding,” Rosit says. “And then invest in experimentation. The cacao juice, which is thrown away by more than 90% by the farmers, can be made into a cacao vinegar [or] cacao wine. So that is an add-on to the farmer and that is very easy for them to learn. Not a lot of farmers know that.”

Rosit uses his over three decades of farming experience as proof that it’s possible to make money from planting cacao as long as one’s business strategy is sound. “My six children finished college and one of my daughters finished medicine. I was a mailman and my wife was a schoolteacher and our farm is only two hectares,” he says. “That’s why I am very eager to share this good thing with other farmers in the Philippines.”