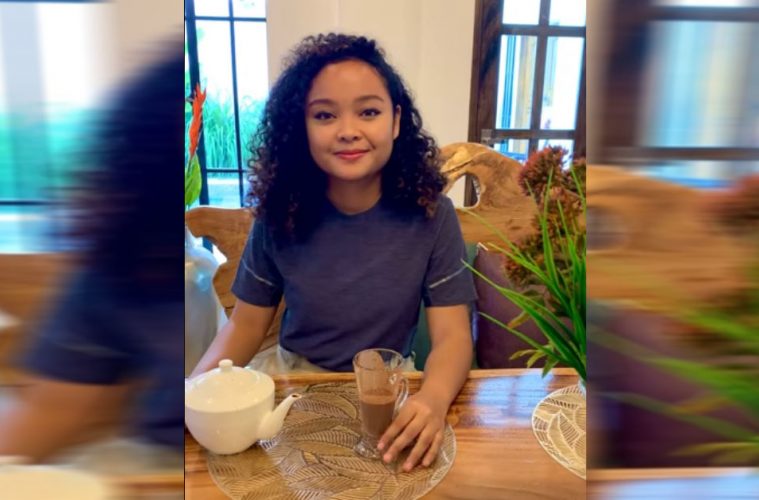 Despite the controversy, Cacao Project founder Louise Mabulo shared that the issue put a spotlight on agriculture and the importance of farmers.

Award-winning chef and agriculture advocate Louise Mabulo is one of the people who recently spoke up against Israeli vlogger Nuseir Yassin, popularly known as Nas Daily, and how he has been exploiting Philippine culture for clickable content but without showing the proper respect towards the Filipinos.

Mabulo’s exposé followed after Gracia Palicas, a Kalinga tattoo artist and grandniece of the Kalinga tattoo master Whang-Od, posted on Facebook that her grandmother did not agree to become a part of Nas Academy.

(Read about how the issue started)

Through a series of Facebook posts, Mabulo and the Israeli vlogger have been exchanging their perspective on the issue, turning it into a he-said-she-said situation. Just recently, Yassin released a video saying that the claims against him are false as well as the story of the Cacao Project.

But despite being part of the controversy that captured the attention of netizens for several days now, Mabulo noticed that the issue had a silver lining as it put Philippine agriculture under a spotlight.

“I just want to say that, thanks to you, there has been a lot of spotlight now on agriculture and the importance of our farmers and how we can build better support systems for our farmers here in the Philippines,” Mabulo said in a video posted on Facebook.

She added that several people expressed their interest in creating their own Cacao Project throughout different areas in the country.

As for the 200 farmers, she said that they’re scattered across 9,000 hectares of land in San Fernando, Camarines Sur where they tend to their farms as well as care for their families.

It might take some time before the issue between Mabulo and Yassin gets settled, but there’s no denying the Filipino farmers need support.