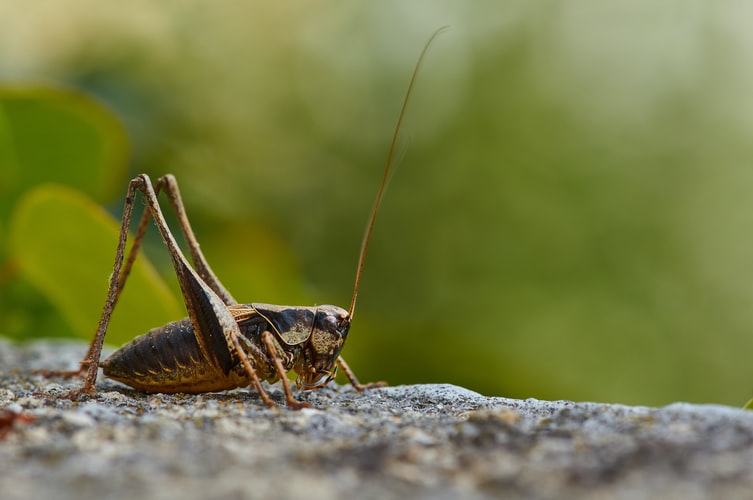 Photo by Wolfgang Hasselmann from Unsplash

Over the years, insect farming for human consumption has begun industrializing its operations to provide insect-based consumables to the public.

While some still have reservations about eating insects because they don’t find them or the idea of eating them appealing, others find it exciting because insects are nutritious and environmentally sound to produce compared to traditional factory-farmed meats.

A study published last May by researchers at Harvard and the University of Wisconsin-Madison found that if consumers in Africa and Asia added five grams of insect food to their daily diets, there would be a drop in the numbers of people with protein deficiency, zinc deficiency, and B12 deficiency. There would also be a significant decrease in the number of people who suffer from anemia.

Meanwhile, in terms of being better for the environment, the Food and Agriculture Organization of the United Nations (FAO) has promoted insect-based food because insects are more efficient than other animals at converting their food into meat.

Insects also have a better impact on the climate because these require less water and land than traditional livestock, producing 10 to 100 times fewer greenhouse gas emissions per kilogram of food than pigs or cows.