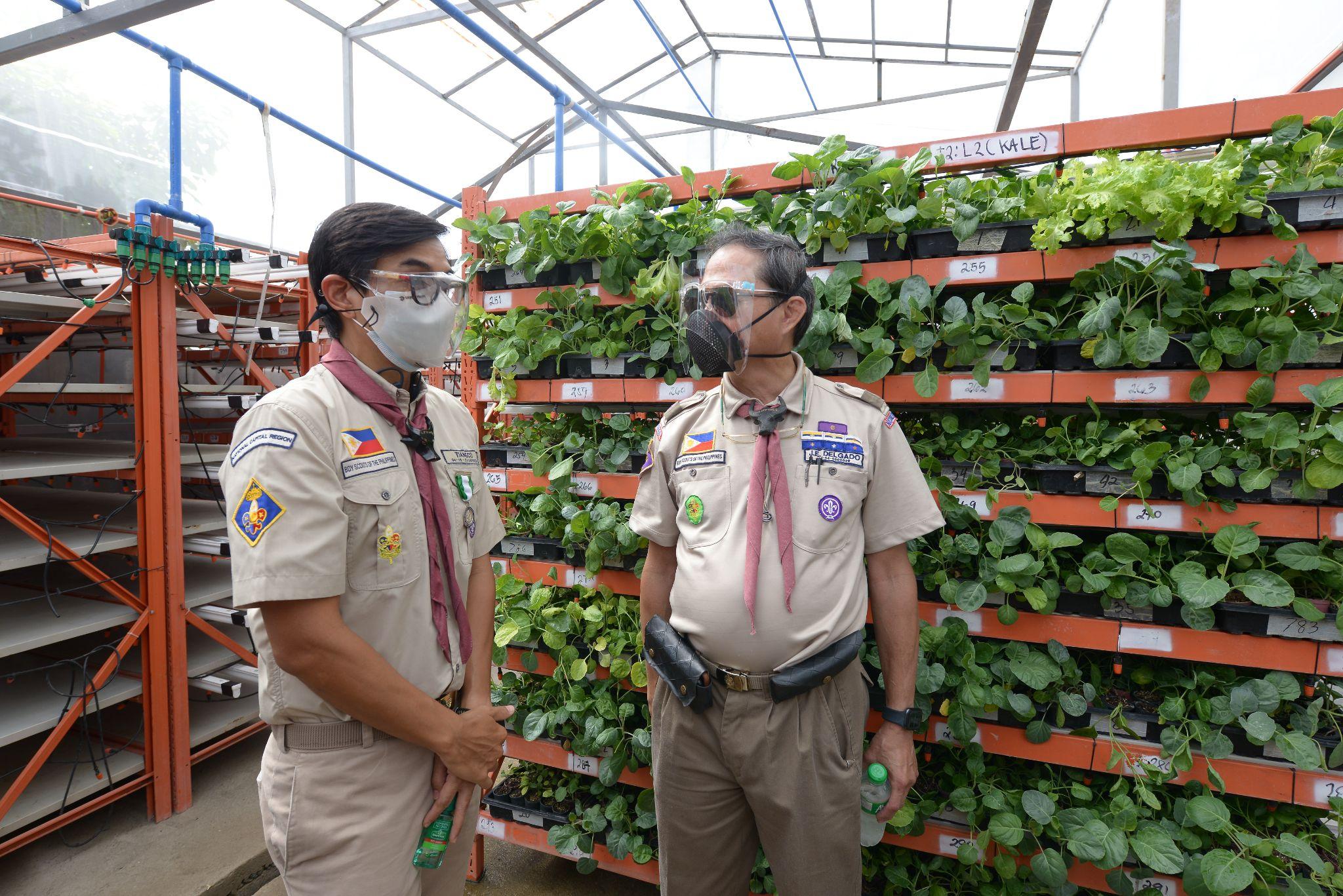 Good Greens & Co. (GGC), the vertical farming solutions unit of the Delgado Brothers (Delbros) Group, recently turned over 8 additional vertical farm towers to Navotas City, expanding the project into a 12-tower urban vertical farm in less than a year since its launch.

The project, in partnership with the Navotas City Council and the Boy Scout of the
Philippines (BSP), is considered to be the tallest in Metro Manila and aims to continue cultivating a sufficient and self-sustainable food source as restrictions are still placed for food transportation due to the current COVID-19 situation.

Through these 700 square-meter vertical farm towers, green produce is grown indoors which will be made readily-available to the surrounding communities of Navotas. This will also yield higher production of crops as they are not affected by unfavorable weather conditions. Additionally, these vertical farm towers will provide a more efficient way of producing crops as it needs less land compared to traditional farming. 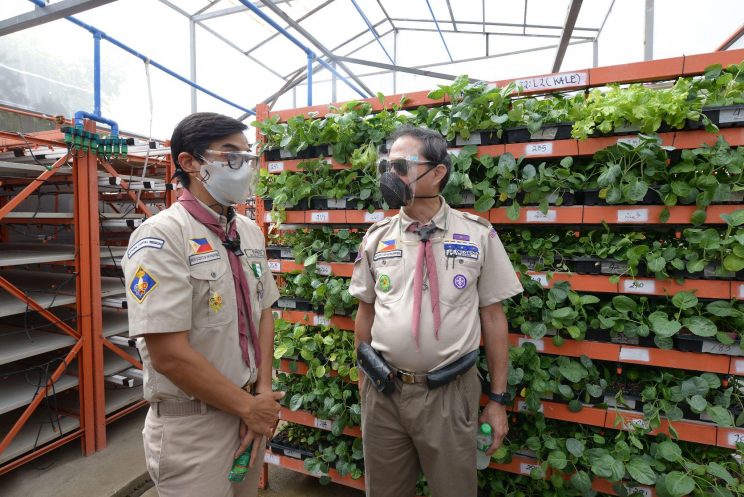 “Through this innovation, we can ensure food security by planting crops even in highly urbanized areas like Navotas which will greatly benefit its citizens,” said Mr. Glenn Panganiban, National Director for Urban Agriculture.

GGC added that these vertical farm towers can create additional employment opportunities for the surrounding communities as it opens the public to a possible career in the field of plant health, horticulture, food safety, integrated pest management, production and packing, as well as facilities and maintenance.

Added benefits for these vertical farm towers include health security as the food crops will be grown in computer-monitored sanitary buildings offering little risk of
contamination by bacteria such as E.coli. Additionally, these towers will also produce much cleaner air for the community as each can act as a greenland which absorbs carbon dioxide and contaminants in the air.

“Vertical farm towers are a viable solution to address existing agricultural challenges such as farmland fatigue, pesticide run-off, and greenhouse gas emissions. We see this model as a sustainable and viable model that urban areas can adopt, and it holds promise for locally grown and sustainable produce,” said Simon Villalon, President of Good Greens & Co.

With the company’s continued research in vertical farming, GGC continues to be a pioneer in agriculture and logistics innovation as it plans to become the largest manufacturer of leafy greens in the Philippines. The company aims to produce vertical towers which will yield from an initial of 4,000 plants to 10,000 plants to match the market demand and contribute to community and national development while delivering the highest levels of product quality and safety.

Can insects be a good alternative to meat?

Vlogger behind Nas Daily speaks up again against the Cacao Project