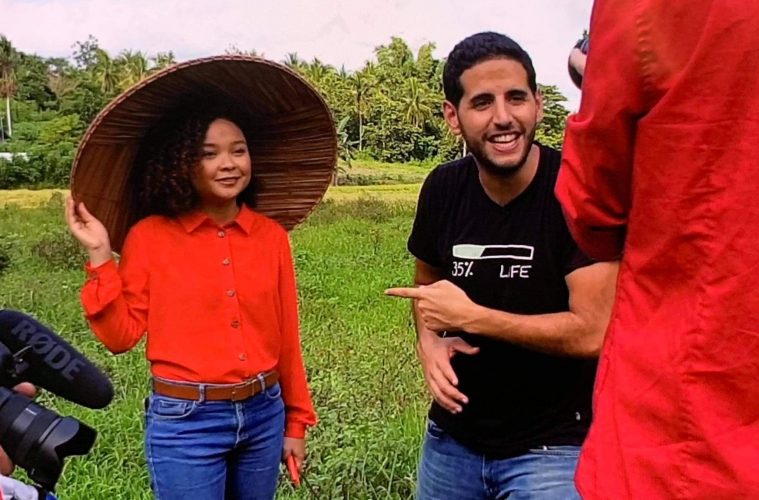 For the past few days, social media has been abuzz with controversy on Nas Daily. It all began when Gracia Palicas, a Kalinga tattoo artist and grandniece of the Kalinga tattoo master Whang-Od, posted on Facebook that her grandmother did not agree to become a part of Nas Academy.

Her social media post expressed her disappointment towards the vlogger and his supposed negative attitude towards Filipino farmers.

(Learn more about the issue here)

But after going back and forth on social media, Nas Daily took to his usual platform to voice out his concerns about the issue. Through a video posted on Nas Daily Tagalog, the vlogger claimed that the Cacao Project and Mabulo’s claims were fake.

“Every time we make a video, there’s a chance that it is fake. So we have to do research; we go to the internet, we check things on the ground, we talk to the people again and again to verify,” the Israeli vlogger said.

He continued by saying that one day, they stumbled upon a fake story in the Philippines which is the Cacao Project.

The Israeli vlogger would go on to say that on paper, the Cacao Project was presented as a non-profit organization that helps farmers but in reality, it’s a for-profit that exploits farmers.

“We said ‘we cannot do this video in good conscience.’ We cannot show you things that we are not confident of,” Nas Daily said.

Some of the claims that sparked ire against the celebrity vlogger are how he treated Filipinos and farmers.

Mabulo’s post talked about how Yassin refused to eat the food that her mother prepared and that she witnessed the vlogger commit appalling acts such as imitating Filipinos’ accents as well as insulting local farmers by calling them poor.

To this, the Israeli vlogger replied by calling these claims false. He even listed some witnesses who were with him on the trip to Mabulo’s farm, attesting that Yassin did not commit the actions that he was being accused of.

He added that the accusations of him using tattoo master Whang-Od is also false.

“In everything we do, we get permission. We worked with the family directly and got their consent. We made sure to support them during these difficult times. We did all of this as an act of support, not an act of exploitation,” Nas Daily said. “My only request is that when you make an opinion, you should not make it based on fake news. You should seek the truth and nothing but the truth.

Presently, Nas Daily said that he and his team paused NasAcadamy to work with the National Commission on Indigenous Peoples (NCIP) to make sure that everything is legal.

This he-said-she-said controversy has caught the attention of several netizens who are divided between Nas Daily and Louise Mabulo. Hopefully, the truth about the issue will soon come to light. But the underlying message in the issue is that Filipino farmers deserve more recognition and proper treatment for their hard work. 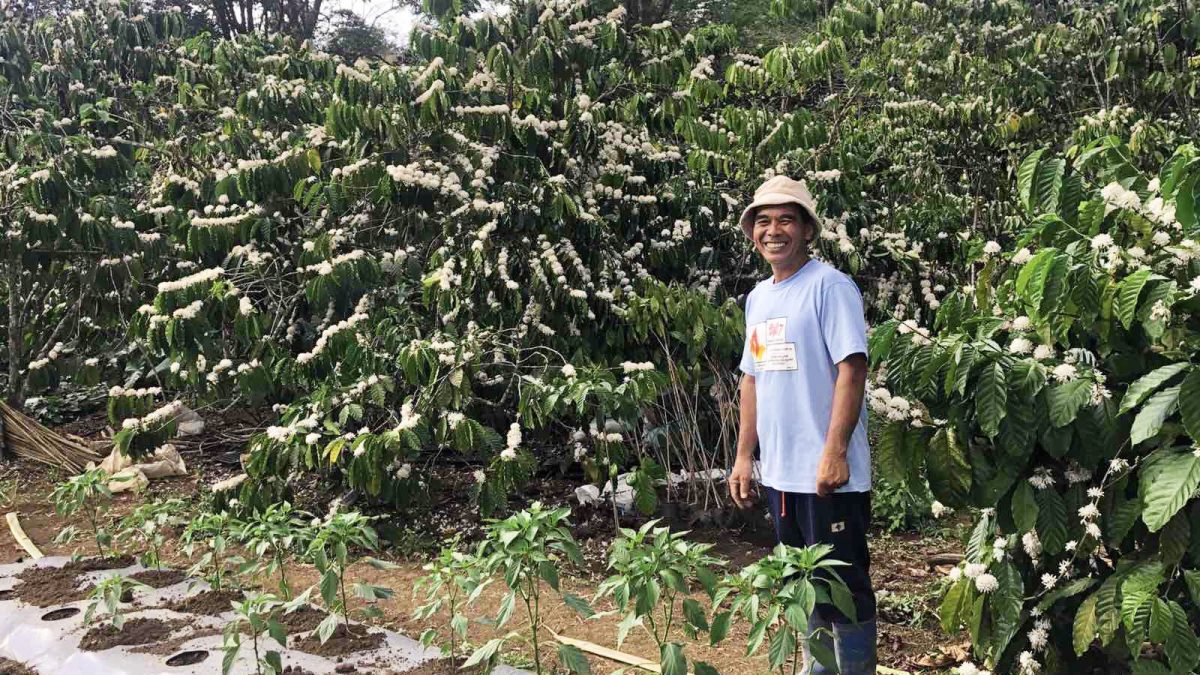