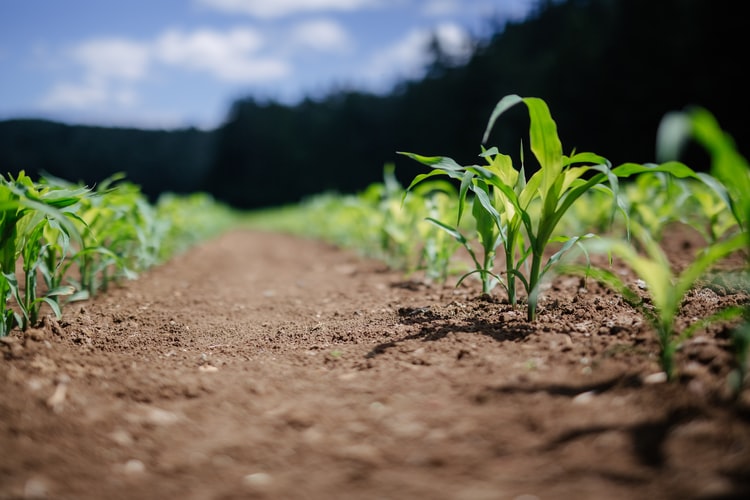 Photo by Adrian Infernus from Unsplash

Global carbon emissions reaching an all-time high in 2018 have led climate experts to believe this will lead to catastrophic warming by 2100 or before. Some experts suggest that carbon farming techniques that extract carbon dioxide from the air and store it in soil can combat the threat of climate change.

David Johnson, a 67-year-old microbiologist from New Mexico State University, thinks that soil can be beneficial against the fight against climate change if society restores the soil microbiome.

To test this theory, he conducts precise soil biology experiments to find ways to increase the capacity of agricultural systems to absorb carbon from the atmosphere. In a four-and-a-half-year field trial, Johnson planted fast-growing cover crops and applied a microbe-rich solution from vermicompost.

His experiments produced results that were both unusual and highly controversial. Johnson described a net annual increase of nearly 11 metric tons of soil carbon per hectare on his land. These numbers are equivalent to removing about 16 metric tons of carbon dioxide per acre from the atmosphere annually, which is roughly 10 times the increase that other scientists have reported in various soils and climates.

Johnson links these improvements, along with the significant boost in crop yields, to improved soil health from the application of microbes from his vermiculture. He also maintains that as the ratio of fungi to bacteria increases, the soil biome becomes more efficient in utilizing carbon and other nutrients. In turn, the soil releases less carbon dioxide into the atmosphere.

Although Johnson’s findings troubled some soil scientists because they believe that soil carbon sequestration is hardly a long-term solution to increased carbon dioxide levels in the atmosphere, it’s worth looking at the potential of the soil’s microbiome as a powerful tool especially with climate change coming in faster and even more furious.