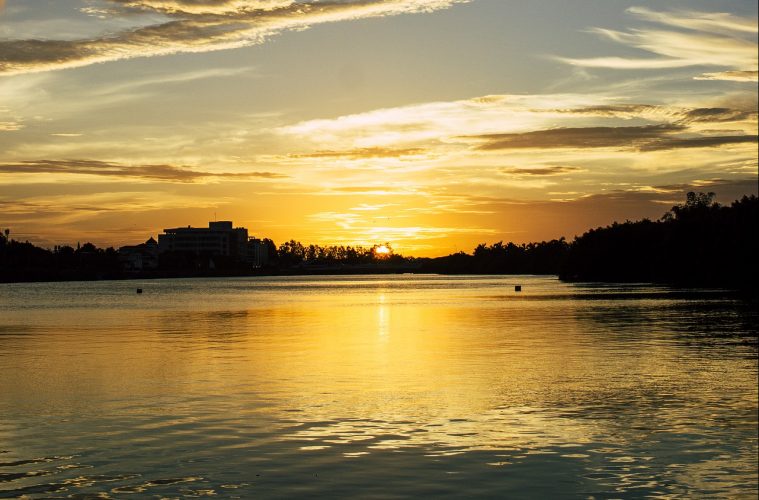 Image by Homer Habacon from Pixabay.

Watersheds interconnect with the safety of the environment and human lives. Land degradation is a major threat to the forests that play a crucial role in conserving the health of watersheds.

Today, there are more than 130 critical watersheds in the country. In Iloilo, one-fourth of the watersheds are identified as critical by the Department of Environment and Natural Resources (DENR).

In efforts to protect the country’s watersheds, the Save Our Watershed (SOW) program was launched nationwide by DENR Secretary Roy A. Cimatu last June 30, 2021. This initiative was prompted by the excessive flooding in Cagayan Valley when the typhoon “Ulysses” struck the region in November 2020.

The DENR Western Visayas (Region 6), through its Provincial Environment and Natural Resources Office (PENRO) Iloilo, launched the Save Our Watershed (SOW) campaign in the province last August 10, 2021, via a virtual event.

The Save Our Watershed (SOW) campaign was initiated by the DENR’s Forest Management Bureau (FMB) through its Forestland Management Project (FMP), a 10-year-long project funded by Japan International Cooperation Agency (JICA).

This watershed protection drive will benefit the Jalaur watershed in Panay Island, Iloilo, along with other critical river basins in the country, namely Upper Magat and Cagayan River Basin, as well as Upper Pampanga River Basin. 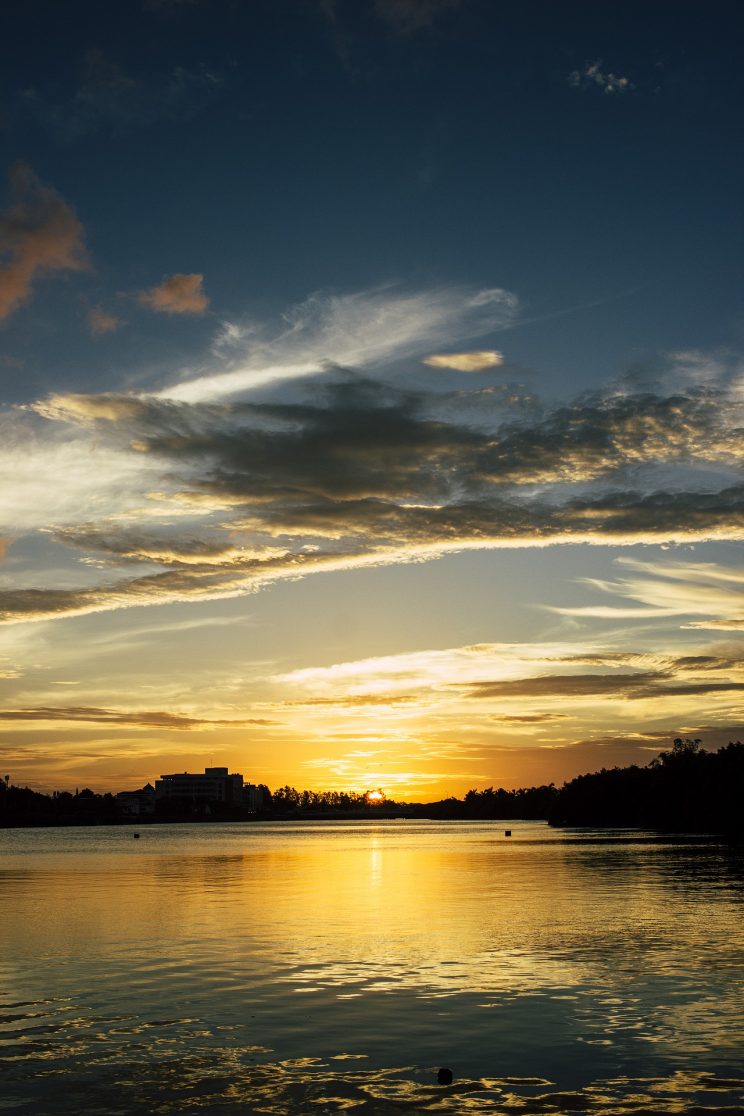 Image by Homer Habacon from Pixabay.

He added that the agency finished the first draft of the executive order for sustainable watershed management.

Ronaldo Golez, the chairman of Jalaur River Basin Watershed Management Council and mayor of Dumangas, said, “We all live in a watershed. Thus, we need to save it in order for us and the next generation to live.”

The Jalaur watershed, according to DENR VI Regional Executive Director Livino B. Duran, “is the biggest irrigation that is outside of Luzon” and that “provides irrigation water to more than 38,000 hectares downstream.”

Moreover, Maasin watershed in Maasin, Iloilo, is a source of potable drinking water for around 500,000 locals. Other watersheds in the northern and southern Iloilo municipalities also contribute to the total development of the province, he added.

Duran reiterated that the continuous destruction of these watersheds would result in their incapability of providing “the ecological amenities that we use in the present and the future.”

He then invited stakeholders, leaders, communities, and environmental allies, to push responsible watershed efforts forward in fighting these threats.