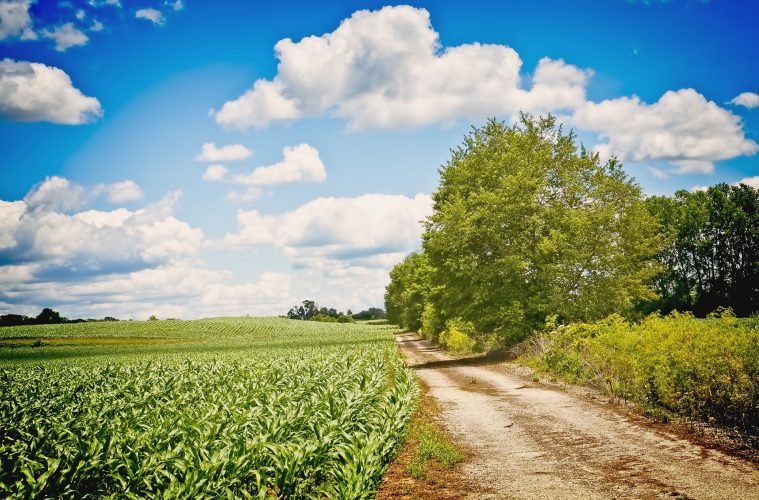 Image by William Sturgell from Pixabay.

Fertilizer is considered a necessity for many conventional farms as this helps in growing crops faster and better. However, excessive use of fertilizer can lead to unfavorable conditions such as disruptions in the ecosystem.

With the worsening effects of climate change, including extreme drought, the question is what is the connection of fertilizer and grasslands to severe weather conditions? Kevin van Sundert, a soil scientist, studied these things and figured out that fertilized grasses suffer more during drought. 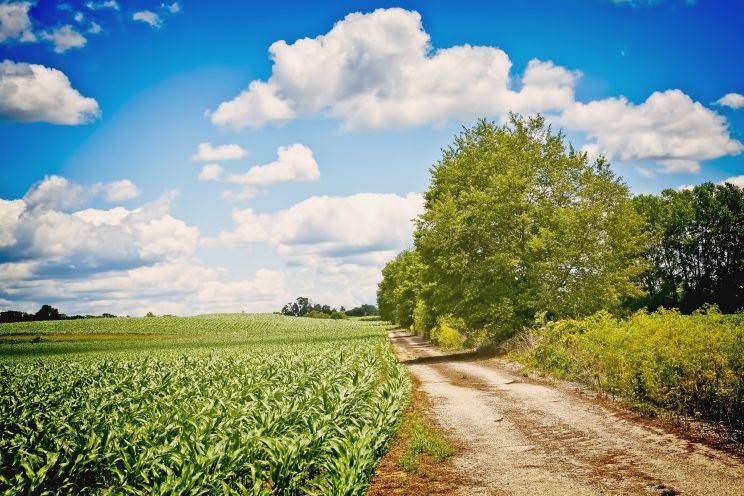 Image by William Sturgell from Pixabay.

The main reason is the absence of soil moisture. Aside from the fact that water shortage is an effect of drought and climate change, fertilizer also contributes to the plant’s desiccation. This means that while it boosts the plant’s productivity, it can also increase the competition between water and nutrients that are both essential to crops.

According to Philip Fay, also a soil scientist, over-fertilization entails risks because this can result in higher agricultural loss, especially during drought.

Soil scientist Rick Haney said that the one way to mitigate farmers’ dependence on fertilizers is by diverting their focus on soil health, which can further strengthen the crops’ resilience to drought or intense heat. Sustainable practices such as reducing tillage, planting cover crops, and prioritizing biodiversity must be observed.

The mentioned experts concluded that while there’s no standard solution to combat the use of fertilizer in dry weather, two factors that can help intensify the protection of grasslands and crops from extreme climate conditions are healthy soil and a diverse ecosystem.