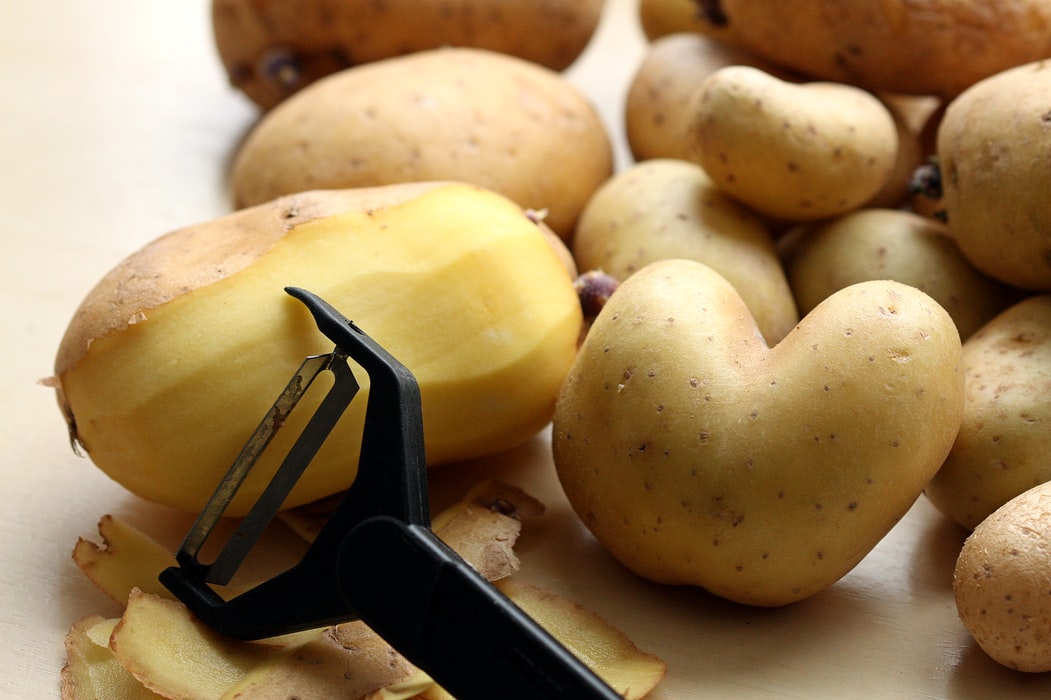 Photo by Peter Schad from Unsplash

Back in 2017, Eva Tornberg, a Swedish food researcher and professor at Lund University, disclosed that she discovered a way to turn ordinary potatoes into a rich and creamy milk-like drink by blending the spuds with grapeseed oil and heating the mixture in a specific way.

The researcher then tested her omega-3 rich potato drink in her lab and a factory to see if it can be sold in the market as a sustainable and vegan-friendly alternative to dairy. Tornberg’s potato milk is now being sold under the brand name DUG and is available for purchase in parts of Sweden and China.

DUG is available in three different varieties: original, unsweetened, and a barista version which the company claims “foams just the way you want it to.” Aside from being dairy-free, DUG is also gluten-free, nut-free, soy-free, and contains no added sugar.

But other than its health specifications, DUG prides itself in being made from potatoes. The company says that growing potatoes is “twice as efficient” from a land-use perspective since growing potatoes requires 56 times less water compared to a similar area planted with almonds and planting potatoes has a significantly smaller climate impact as opposed to raising dairy cattle.

The humble potato has gone far from being used as a key ingredient and various snacks. If given more attention, potato milk could be the most climate-friendly dairy alternative available to date.

Agriculture should be treated as an industry, not as welfare