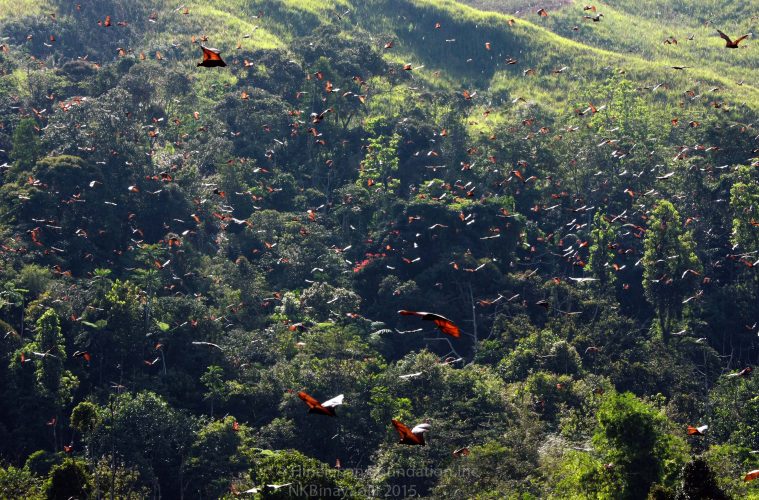 Globe recognizes the major roles that technology and environmental sustainability play in elevating local communities, and ensuring their resilience to climate change. Since 2016, Globe and its customers have already raised a total of P15.6 million (equivalent to 156 hectares of reforestation sites) managed by its reforestation partner Hineleban Foundation, particularly in the areas of Lirongan and Bagalangit in Bukidnon.

Bukidnon is one of the areas where the telco is doing conservation work, to replenish and preserve the remaining primary forests in the country. Despite its natural beauty, Bukidnon has been a victim to severe environmental degradation caused by the loss of forest cover for agriculture use and fires resulting in upland erosion, siltation of rivers, and flooding in lowland communities.

Hineleban Foundation is a non-stock, non-profit organization based in Manolo Fortich, Bukidnon. The collaboration, which began in 2016, seeks to address current environmental issues through rainforestation using indigenous and native trees.

By augmenting the highland forests of Mindanao, Globe and Hineleban Foundation help secure water and food for the region and, ultimately, the country, as Mindanao essentially functions as “the food basket of the Philippines.”

The effort has already increased the overall biodiversity of the land, turning grasslands into standing forests that various flora and fauna can inhabit. The reforestation has given rise to increasing numbers of large flying f00oxes and at least two visiting Philippine eagles.

The partnership also helps local indigenous communities of Bukidnon and Lanao del Sur, such as the Kaliwawa Salawagan Talaandig Tribal Agricultural Cooperative, supporting 52 indigenous families growing crops within their own backyards for food security and sustainable income. These families assist Globe and Hineleban in reforestation initiatives.

“We are grateful to Globe for being a reliable ally in our reforestation efforts. Our partnership is a true testament that there are no limits to what we can achieve when various stakeholders come together.

Our rainforestation team takes extra steps to ensure each seedling thrives and takes deep root in the soil – and doesn’t burn – in the first years of its long life,&quot; said Georgia Perrine, Hineleban Foundation General Manager.