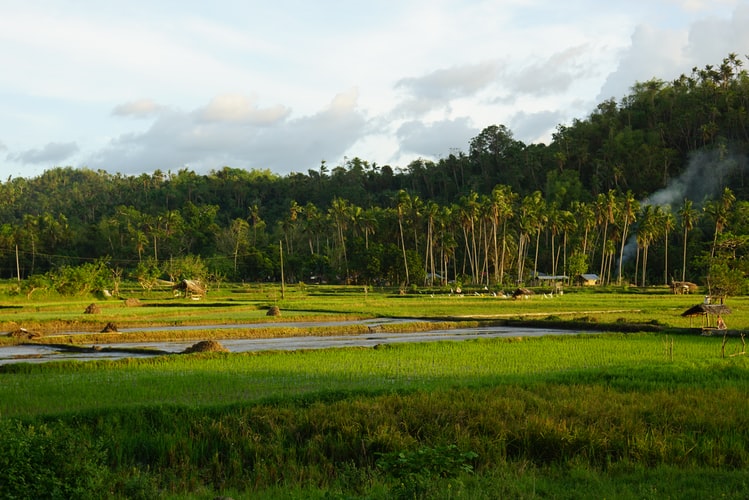 Photo by Beth Macdonald from Unsplash

As far as livelihood of some Marinduqueños are concerned, there are four small-scale enterprises as their sources of income, namely: 1) butterfly handcrafting and farming, 2) Morion mask carving, 3) buntal loom weaving and fiber production, and 4) ceramics handcrafting.

The socio-cultural and the historical dimensions of these livelihood programs were reported by Dr. Zulueta, former MSC Vice President (VP) for Research, Extension and Development. The main campus of MSC is located in Boac, Marinduque. The report portrayed the following: 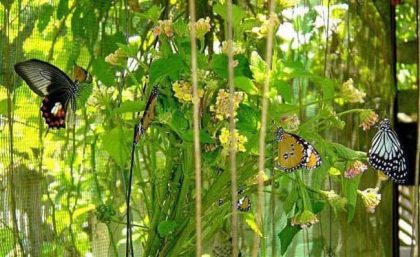 One of the butterfly cages in the Marinduque Lepidoptera Farm in Gasan, Marinduque. PHOTO FROM MARINDUQUE LEPIDOPTERA FARM

Butterfly farming started in 1984 when the larval host plants were identified, thus, making the livelihood sustainable. Subsequently the butterfly product development was introduced through World Bank funding in 1998. Then, crossbreeding among butterflies was accidentally developed. Among the products sold locally and abroad include novelty items, key chain, framed products, and jewelry.

Today, butterfly farming is one of the major enterprises in Mariduque, with Gasan gaining the accolade as the “Butterfly Capital of the Philippines.”

Gasan is a third-class municipality in Marinduque and houses more than 75 percent of butterfly breeders nationwide. The country exports about P100 million in butterfly products to a global market that is valued at about P5 billion or $100 million.

One of the successful butterfly farms in Gasan is the Marinduque Lepidoptera Farm, whose owners Emer and her late husband Carmelito Pe Sevilla started their business as a hobby. Born as nature-lovers, the couple bought a small vacant lot near their house upon retirement and used it to sell orchids and other ornamental plants.

In 1991, their daughter Sheila, whose academic research also involved the butterfly farm industry, introduced to her parents her newfound knowledge about butterflies. From their humble beginnings in 1991, they were able to convert their small garden into a bustling butterfly farm that became one of the biggest sellers of butterflies locally and Internationally.

With the success of the Marinduque Lepidoptera Farm, other entrepreneurs and farmers in Gasan also started breeding butterflies. But there were subsistence farmers who struggled after their cages were damaged by typhoons that hit the province. So, Emer Sevilla thought of initiating the establishment of a cooperative to organize butterfly breeders in Gasan, enabling the breeders to get assistance from the government and non-government organizations.

To date, the Gasan Butterfly Breeders Multi-Purpose Cooperative has 70 active members and with the assistance of former Marinduque governor and the late Carmencita Reyes, the butterfly breeders of Gasan were provided with nets and larvae cages to support their production.

The Morion mask carving started as a religious Feast of Thanksgiving in 1884 for the stopping of Moro piracy in Marinduque, hence, the term “moryon” or “Moro yon.”

Modern ideas emerged when it became a part of “Sinakulo,” because the Thanksgiving Feast jibed with the Holy Week celebration. The “moryon” now becomes “morion” using Roman-like centurions. Thus, participants use wooden mask of Roman features, including costumes. As part of Marinduque’s tourism activity, the morion masks and costumes are also commercialized.

The buntal loom weaving is the handiwork of the early natives of Marinduque before the Spanish conquistadors arrived in the place. Plain buri leaves were used to make hats and baskets until such time the fibers were learned that these could be extracted from the stalks of the buri palm trees. 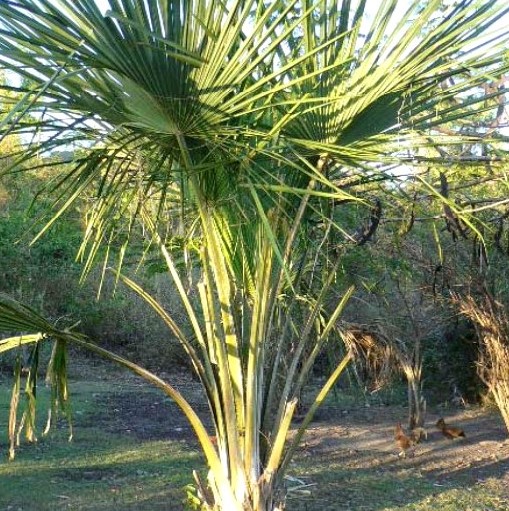 To produce colorful products, coloring with dye was introduced and mixed materials were used. Mass production for export started in 1990 through the assistance of DTI.

The abundance of buri palm in Marinduque has made the province known for buntal fiber production, a source of income of its residents.

Marinduque is one of the provinces in the country as a source of buntal fiber. In a report rendered by Dr. Michael V. Capiña, faculty-researcher from the Marinduque State College (MSC) in Boac Marinduque, “the buntal fiber enterprise and buntal handloom weaving are two important income-generating activities in the province of Marinduque.”

Accoring to Dr. Capiña, “buri, buntal and raffia fibers are obtained from buri palm [Corypha elata (Roxb.)].” Buri is the matured leaf of the palm. Raffia, on the other hand, is the young shoot or leaf of the palm. Meanwhile, buntal is the fiber extracted from the petiole of the palm.

According to the Provincial Office of the Department of Trade and Industry (DTI) of Marinduque, the total value of processed buntal ranges from Php2.0M to Php4.0M between the years 2007 to 2010.

Meanwhile, the Fiber Industry Development Authority (FIDA) reported that around 12.5 metric tons of buntal fiber is produced on the average nationwide. The most noted producers are the provinces of Bohol, Pangasinan, Palawan, Marinduque and Quezon. 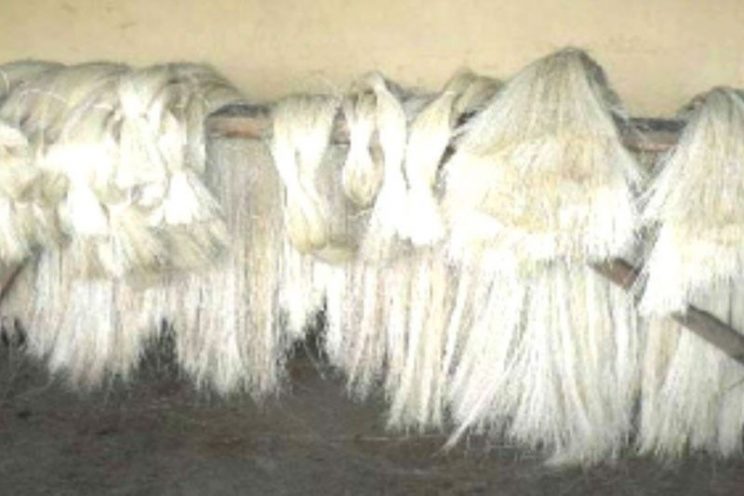 It was reported that there were a total of 21 buntal fiber producers in Marinduque and in Marinduque alone, the weekly demand for buntal fiber of the two major processors of buntal-based products run up to 84 kilos or approximately 4,032 kilos per year.

Due to the abundance of raw materials of buntal fiber, and the skills both in extracting fiber and loom weaving, along with the intensive product innovation and new product development, through the assistance from the Marinduque State College and DTI, the industry promises opportunity for providing employment to all buntal fiber industry stakeholders, thereby augmenting the income for their livelihood.

The ceramics handcrafting industry was presumed to have been brought to Marinduque by the early Malays based on shards of ceramics found in the caves and ancient burial grounds on the slopes of Mt. Malindig. Glazed potteries were introduced by the Chinese. The industry flourished in the province because of the large deposits of clay, both red-burning and white clay available in the province. 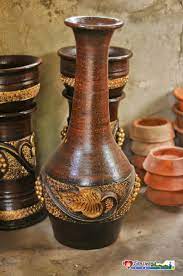 The DOST, DTI and MSC trained groups of women for small-scale production of ceramics.

These four industries have helped Marinduque’s residents earn an income while putting the province on the local and global map.