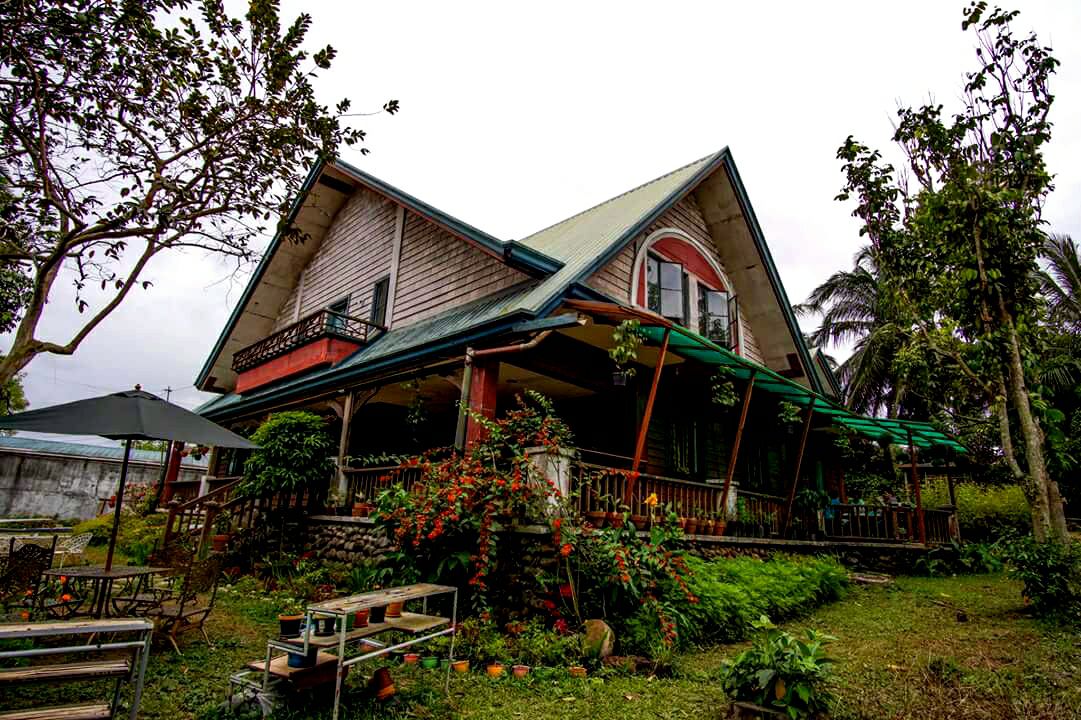 The Beehive Farm and Kitchen in Lipa City serves dishes that are infused with honey that comes from the bees on their farm.

Bees have always been considered an important part of the ecosystem. Without them, plants will have trouble reproducing since these insects serve as natural pollinators. They also produce food for animals and humans from the nectar that they gather from plants.

For thousands of years, people have been enjoying the products and by-products that bees produce. The most popular among them is honey which is a thick, golden liquid produced by bees using the nectar of flowering plants.

Humans consume honey in various ways. It is used as a natural sweetener and as an ingredient in many appetizing snacks and dishes. The Beehive Farm and Kitchen in Lipa City, Batangas is only one of the many establishments that recognize the potential of honey in elevating meals, which is why they made it a key ingredient in their menu. 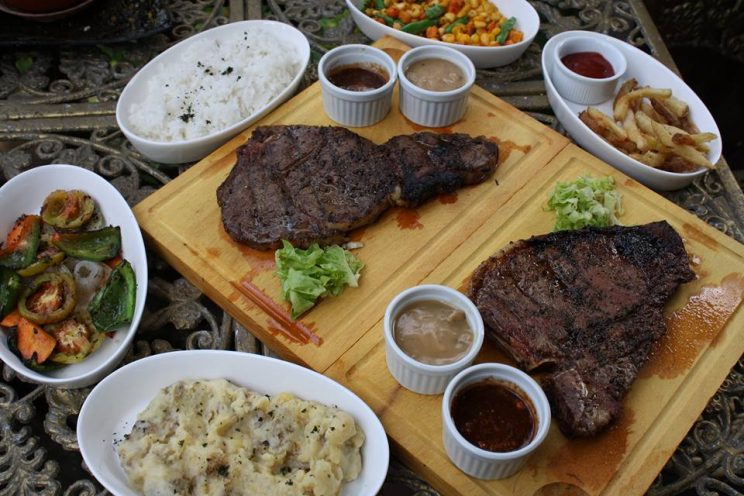 The Beehive Farm and Kitchen found various ways to infuse honey into their dishes.

According to Christle Marie Quibal, the general manager of The Beehive Farm and Kitchen, nearly all their dishes are honey-infused. And they need not look far since the honey directly comes from their bee farm.

“When you taste sweetness in our food, there’s honey in it and when you taste a sour flavor in our dishes, a honey cider is mixed in it,” she said.

From a home to a restaurant

Back in 2008, the founder of The Beehive Farm and Kitchen, Joel I. Katigbak, tasted honey cider when he became a member of the Lipa Beekeeper Marketing Cooperative. He knew that honey cider isn’t always available in the market and he got curious about how it’s made. 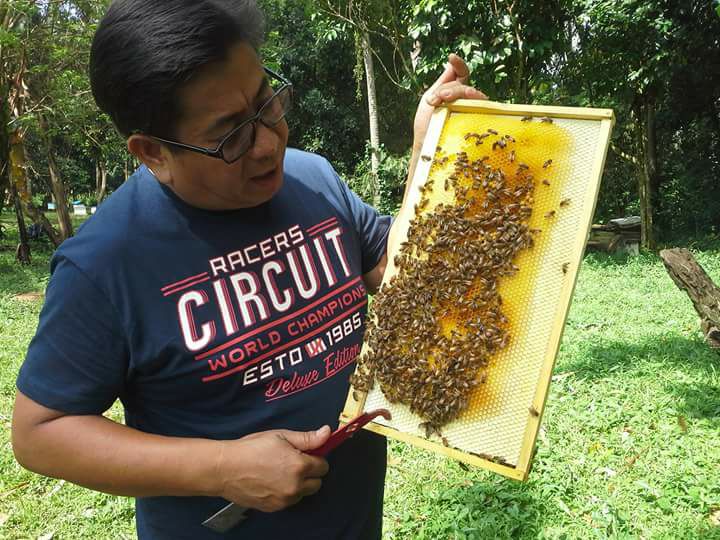 Eventually, the cooperative would hold meetings in Katigbak’s home where he would prepare honey-infused meals for his colleagues.

“Some of them suggested that he should start a restaurant and that’s when he decided to convert his home into a restaurant last September 2016,” Quibal said.

The honey from the bees is used in marinades, sauces, juices, or anything that requires a burst of flavor. Quibal shared that honey is used to bring out sweetness while honey cider gives a tanginess to the dish.

As for Quibal, she studied the basics of beekeeping from Katigbak since she shared a similar interest in how bees produce honey.

“I enjoy being close to nature—the morning sunshine, the smell of the grass, the beauty of flowers. When I am checking bees, I feel so centered, stable, and calm despite the pandemic and all other problems we face daily,” she said.

Since she trained under Katigbak, Quibal encourages aspiring beekeepers to drop by The Beehive Farm and Kitchen to receive training on how to care for bees and maximize their honey-producing potential. 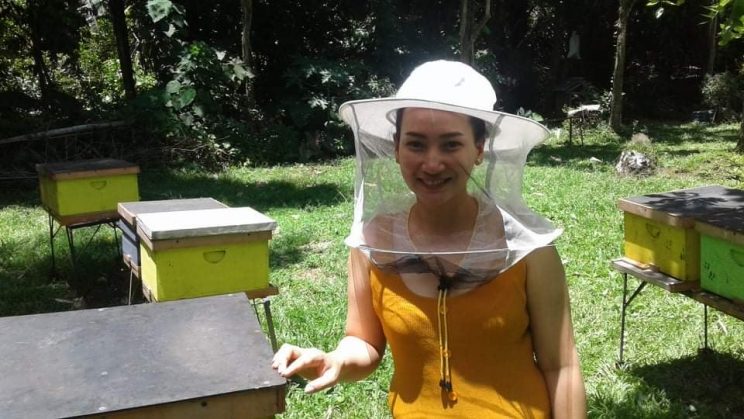 For Quibal, receiving proper training is important for aspiring beekeepers since this can guide them in maintaining their colonies and earn from the bees.

Caring for bees and working around challenges

Presently, The Beehive Farm and Kitchen care for Apis mellifera or European honeybees since these are known for their honey-producing abilities.

The bees are given food, syrup, and pollen supplements to sustain them during the rainy season. But during the honey flow which occurs from January to May in Batangas, the bees are left to produce pure honey from the nectar of local flowers.

Quibal shared that they usually harvest 20 to 30 kilograms of pure honey from their colonies. But this didn’t come without a challenge. 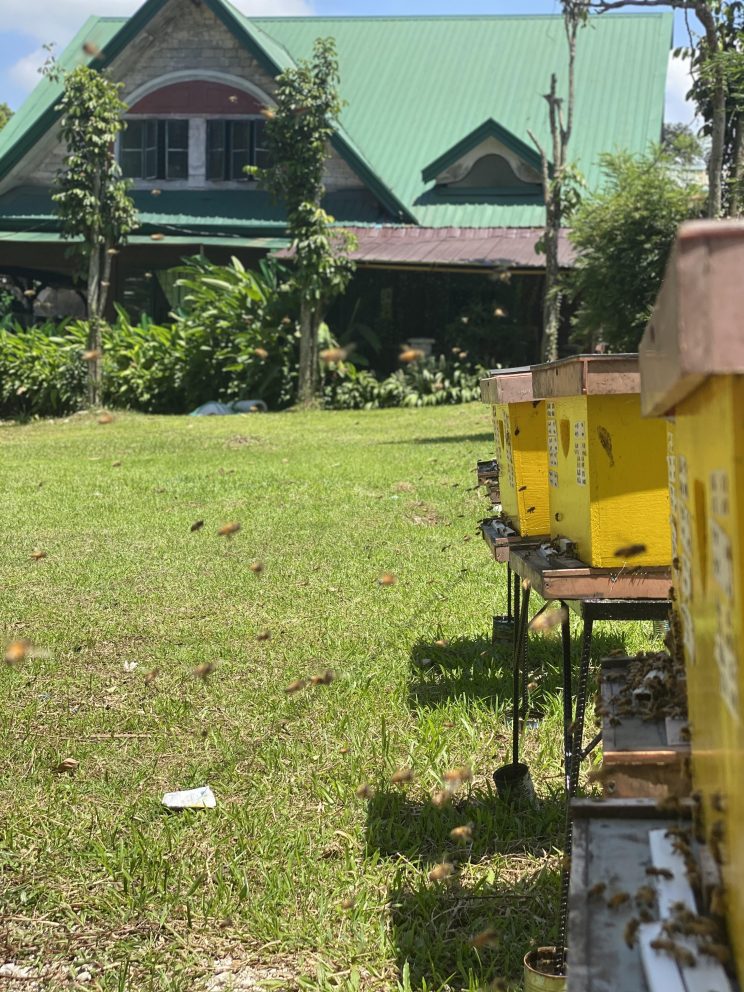 Apis mellifera, or European honeybees, are cared for in the farm. Their honey is used in the restaurant’s various menu items.

“There are many challenges faced by beekeepers today like the use of harmful chemicals, pests and diseases, and bee-eating animals like birds, frogs, and lizards,” she said.

As a way to overcome these challenges, Quibal and the other workers on the bee farm had to practice and integrate a pest management prevention program so they can try to control bee-eating animals in the area.

“Pesticides are the most difficult challenge of all. Our solution is to transfer the bees to a safer organic farm that is far from pesticides,” she added.

By caring for bees, The Beehive Farm and Kitchen does more than just make an income from selling honey-infused dishes. They’re also contributing to the environment by preserving bees which are currently endangered due to loss of habitat, disease, pesticides, and climate change.

For more information, visit The Beehive Farm and Kitchen on Facebook.