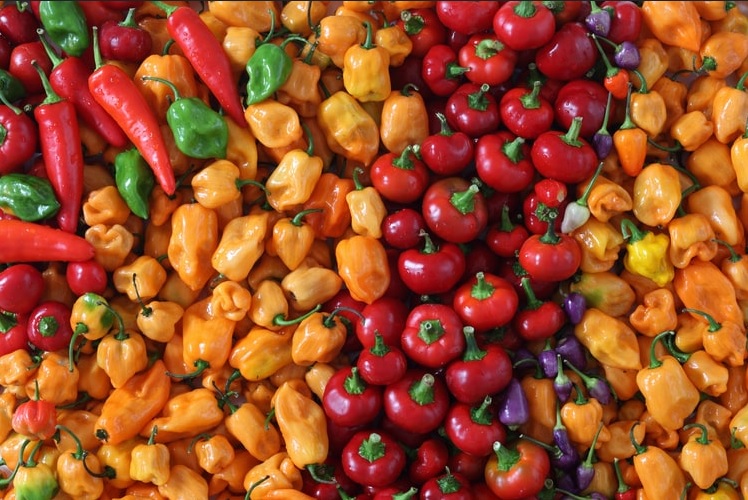 Photo by Randy Fath from Unsplash

Peppers come in different kinds of varieties that each has a distinct characteristic such as size, shape, color, and spice. But all peppers came from the humble pepper tree, or Capsicum spp. The pepper tree is native to Central and South America. Eventually, it made its way across the oceans through traders.

Researchers who studied the genetics of more than 100,000 pepper samples around the world discovered that there were intriguing details about the plant’s global journey such as how trading networks spread peppers in new areas and how the plants started varying in flavor and spice.

They found that Europe and Asia shared a variety of pepper types, suggesting that peppers were present in trade routes between the East and West. There were also links between peppers from Eastern Europe and the Middle East, putting a spotlight on Ottoman trade routes.

The researchers speculate that 16th-century Portuguese traders who moved between South America, Europe, Africa, and Asia carried peppers with them to explain the similarities between African peppers and those that come from the different parts of their route.

After the peppers became popular in new locations, farmers cultivated their own selection over the years. For instance, Eastern European peppers turned out sweeter and less pungent while East Asian peppers were small and fiery.

Researchers discovered that the genes associated with these traits and others could be of use to breeders in the future.

They also found out that, when checking genebank data for duplicates, a significant fraction of the pepper collections were not unique. A plausible explanation is because, without genetic testing, it’s hard to tell if a new seed packet matches an existing one, which is why genebanks keep multiple copies of seeds.

As sequencing becomes cheaper and easier, it can alter how genebanks work by revealing the history of plants, provide information to breeders, and shape the process of saving plants for the future.