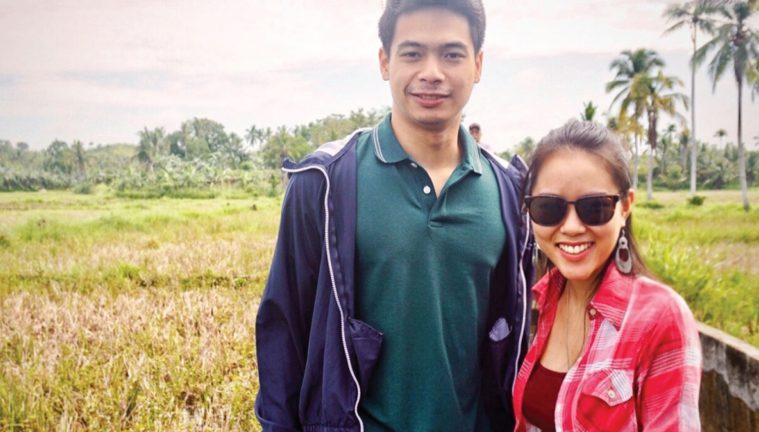 Making a switch: These individuals quit their corporate jobs to start farming

To work hard, save up, and spend their days on a farm is a common end goal for many Filipinos. Many retirees achieve this during their golden years, but there are also young folks who pursue their farming dream earlier in life.

Here’s how some young corporate workers who successfully made their career shift and became successful farmers before retirement, as featured on Agriculture Online:

For most of his life, he was exposed to farming. As a kid, he would plant vegetables in their backyard right after school. As a young adult, he wants to prove how agriculture can give life and future to anyone, even to youth.

After quitting his job in a telecommunications company, Cagara’s encounter with a downhearted farmer in Leyte became a turning point in his career.

Recollecting that moment, Cagara says, “The old man said that there is no life in farming and that he was a living witness to it. As a local government employee, I used to train farmers. I wanted to prove to him wrong so I decided to go farming.” 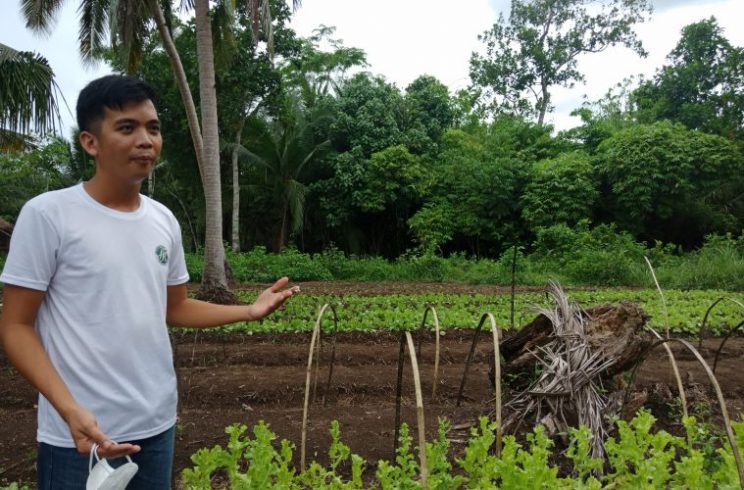 At 27, this millennial farmer aims to show how one can sustainably earn a living from farming regardless of land size.

Cagara’s farm generates a higher net income compared to his wage from his previous job. Not only is he able to hire four workers and sustain their livelihood during the pandemic, but he also gets to pursue his passion.

Partners Adrienne Tan and Carl Lee also gave up their company employment to seek a livelihood in agriculture.

With the goal to let the local farmers know that the Philippines has a good potential for agricultural growth, the duo built a social enterprise called Farm-To-Folk. As a vegetarian, Tan also aims to provide affordable healthy options to Filipinos through their products. 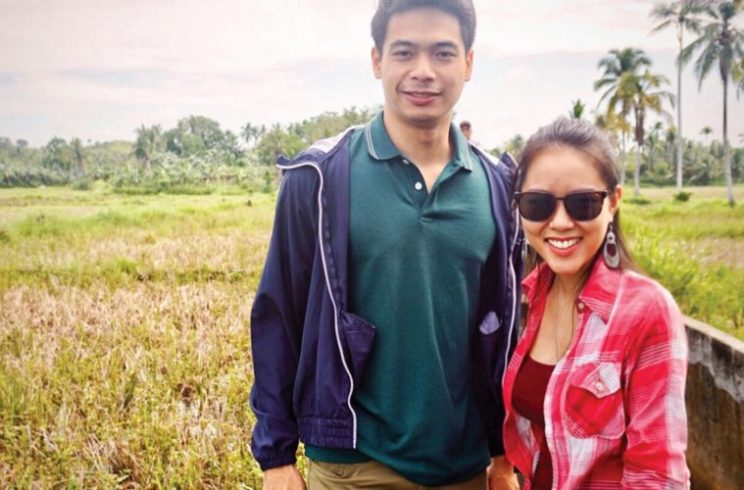 Farm-To-Folk has several product lines including grains, fruit and vegetable powders, coconut, and cacao. Their ingredients are grown by local farmers from different provinces.

The brand ensures to live by their tagline, “Cultivating home-grown food goodness!” by keeping their commodities organically grown and processed at a minimum.

Leaving the corporate workforce to farm can be a shot in the dark if one does not have a background in agriculture. Although this is the case of this former marketing executive, Orenza took the risk to bring his retirement farm into existence.

Orenza used to work for a broadcast network for 16 years and had been in the marketing industry for more than 20 years prior to farming.

“I didn’t have any idea how to do it. There was no farmer in my family,” said Orenza.

With the guidance of the people around him, he ended up establishing a thriving chili farm and chili product line in just five months. 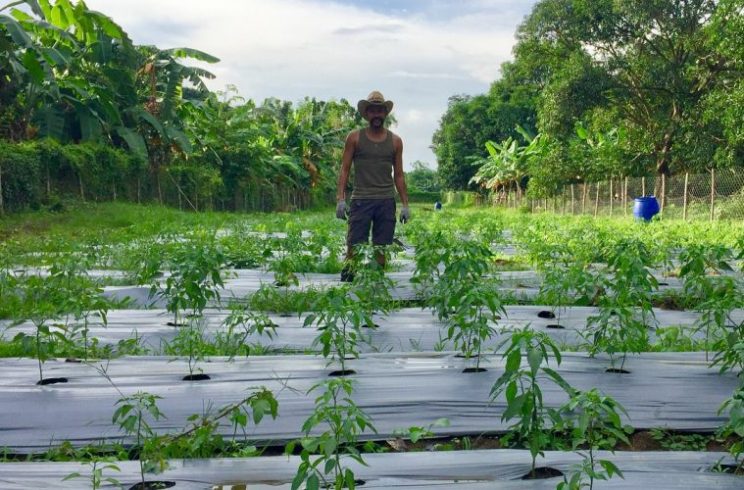 He used their family-owned farm in Malasiqui, Pangasinan to plant TaiwanF1 hybrid chili. When he lacked capital for his farm, he had to sell his SUV.

At that time, Orenza’s days were only filled with learning and execution. Whatever information he got from his mentor and his online research was applied to the farm on his next visit.

In less than a year, the farm yielded plenty of chili harvests, which allowed the farmer to enter the market and produce chili products. Orenza also got to apply his marketing background to his own agribusiness.

Building a farm from scratch with little to no knowledge in agriculture can be quite challenging. But through proper strategic farm management coupled with dedication, it seems like what this former corporate employee used to envision slowly takes shape.

Orenza recently returned to the entertainment industry, but his love of farming continues.

Although farming is not always seen as a lucrative or even a worthwhile career, there are some who view it as such, which have led them to step down from their corporate posts and be a farmer. Much like what these farmers did.