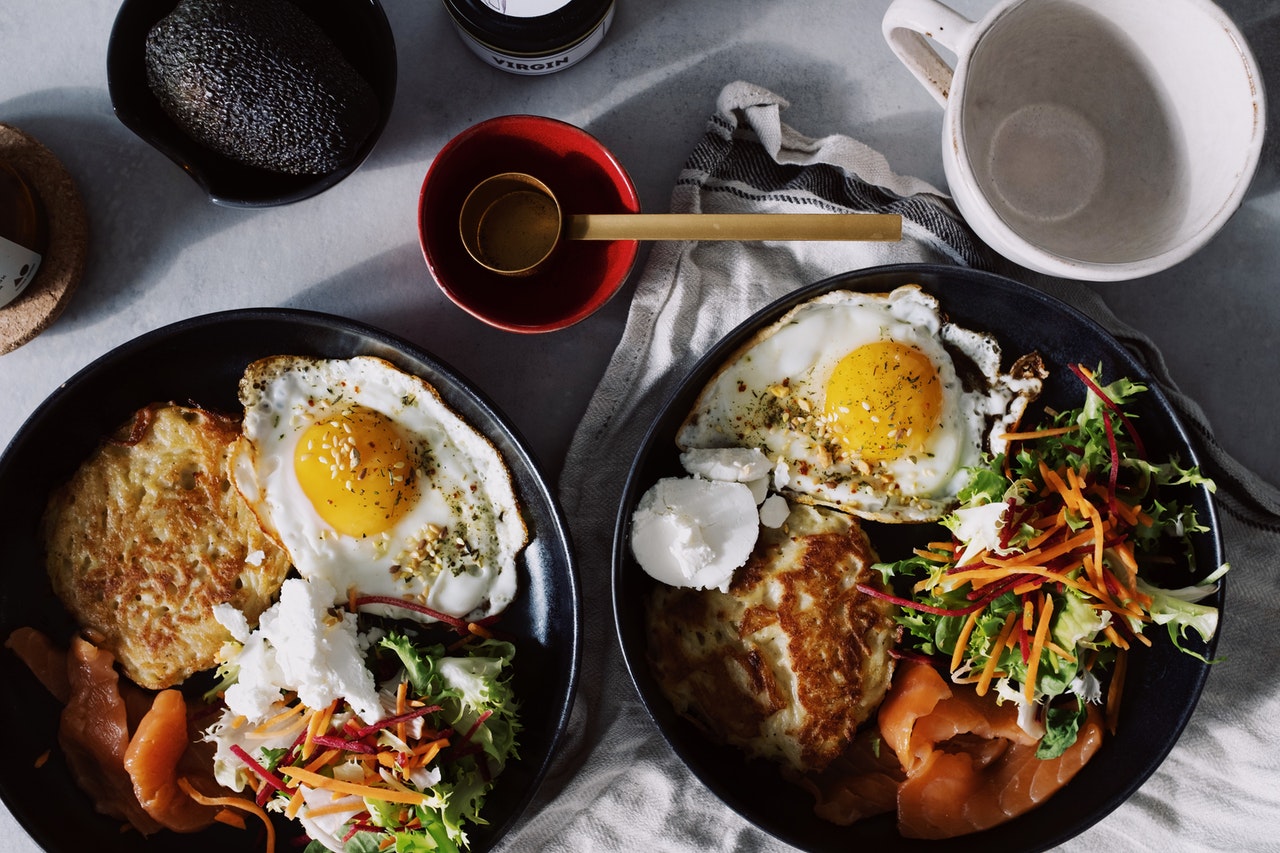 Cooked food by Ready Made on Pexels

The second most common question I get asked is, “How did you fall in love with agriculture?”

My answer is always, “food.”

More often than not, this answer shocks people, or at the very least, makes them laugh. I think they were expecting something like, “Because I love plants” or “Because I have a garden.” Folks in the industry know that this doesn’t always compute. Otherwise, we wouldn’t be worrying about a lack of farmers worldwide. If anything, there’s an equal chance for proximity breeding a lack of enthusiasm. For example, I spent a lot of time on a pig farm growing up, and because of this, I’m pretty sure I’d be a terrible hog farmer.

But it’s true. My love of eating was my gateway to appreciating agriculture and the people who engage in it. 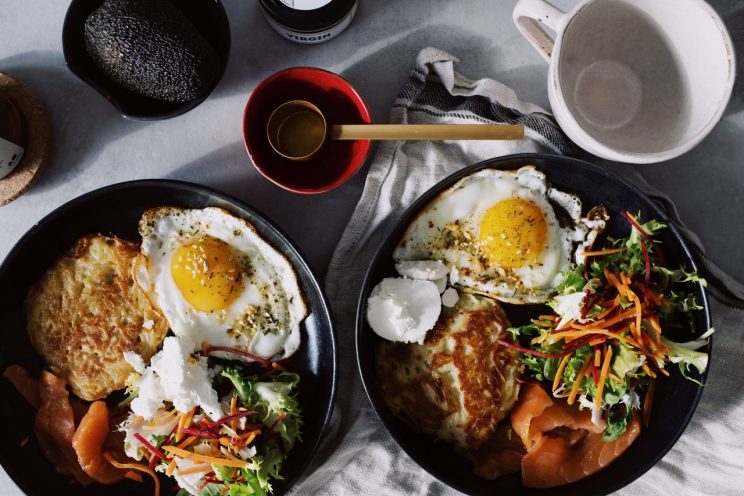 Cooked food by Ready Made on Pexels

Just in case you can’t tell, I love to eat. When I say eat, I don’t mean just the act of chewing and swallowing, but everything that surrounds it—flavor subtleties, cooking techniques, and eventually, how and where it is grown.

Food enthusiasts will talk about terrior and appellation, both of which have to do with agriculture. Terrior is a term given to the different factors that, when combined, produce a specific, usually  highly prized crop. It’s very hyperlocal and can include an area’s climate, type of soil, type of water, and the specific seeds and farming practices used. An appellation is a legal term that designates a product as specifically grown or produced in an area. It’s why something can only be called champagne if it comes from the Champagne region of France and is made with Chardonnay, Pinot Noir, or Pinot Meunier grapes.

But despite the fuss about terrior and appellation, there doesn’t seem to be enough support for the rest of the agriculture community. Even farmers who grow “regular” crops like rice and carrots should be supported with the same enthusiasm, especially if they are smallholder farmers. The best chefs know and openly acknowledge this. In fact, the best chefs will talk about how ingredients are grown and procured just as much, if not more than cooking techniques.

Wanting to learn about the food I ate (or wanted to eat) led me to learning about the cultures that gave birth to them, and this in turn led me to learning about the agricultural practices that influenced these cultures. And the one thing I noticed was almost everywhere, except maybe for places that are hard to farm, farmers are taken for granted. All over the world, farmers are getting older and discouraging their children from following in their footsteps. This is but one of the many causes of the constant threat of global food insecurity. Just like a crush, when you’re interested in something, you want to learn everything about it. And at some point, you find out that they aren’t perfect. And then you are either disillusioned or want to help.

I believe that one cannot profess to love something without wanting to protect it. And while I know that I cannot save the world (or the agriculture industry), I can at least tell stories about it, both good and bad, in the hopes that someone will read them and, at the very least, learn more about the effort that goes into producing every delicious morsel that they pop into their mouths, and how the people behind said effort aren’t always properly compensated.

What I’m trying to say is that there is no one way of finding your interest in something. My journey may seem unconventional, but it actually isn’t, and that’s a message I think more people should hear.

Whenever I tell people I’m an agriculture editor, many people wrinkle their noses (I’ve actually seen this happen) and exclaim that “they don’t like to plant” or “they don’t eat vegetables.” And I always have to say, “yes, but you eat” or “livestock also comes from farms,” which always gets me mean looks for some reason. I can link almost everything to agriculture. People think it’s a writer’s party trick, but it’s actually the truth. There are many articles about how crop cultivation is directly linked to the birth of urbanization. We literally would not be weather we are if not for farmers, and at the very least, they should be properly credited for this.

There are many problems plaguing the agriculture industry, many of them systematic, many more arriving because of the climate crisis. But I believe that if we can get everyone—everyone—to understand that farmers are directly linked to our health, happiness, and Instagram posts, these problems may (and it’s a big may) be easier to solve.

Oh, and if you’re wondering what the most common question I get asked is, I’m saving that for another column.

This piece was first published in Yvette Tan’s column Avant Gardener on https://mb.com.ph/opinions/