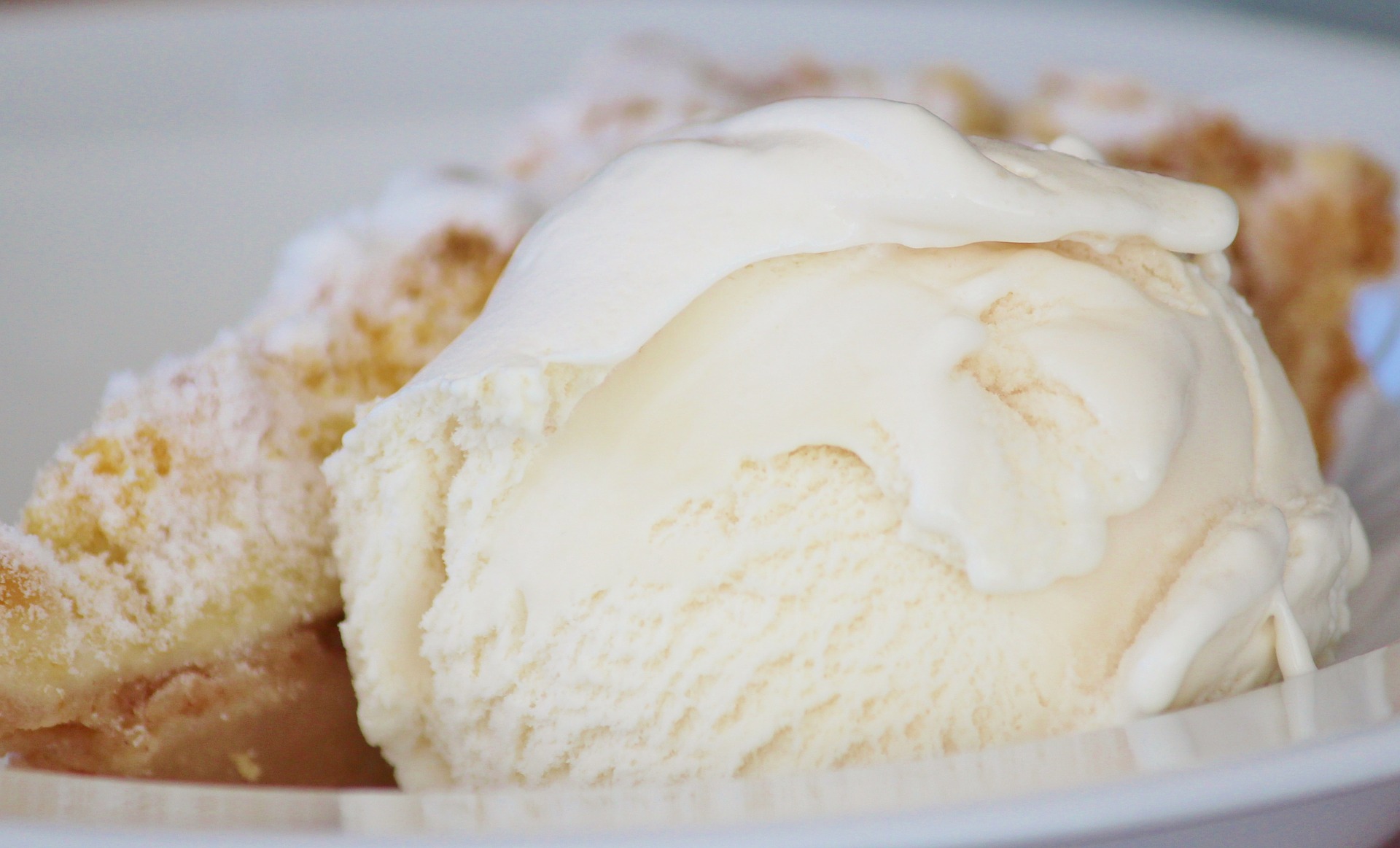 Image by Ulrike Mai from Pixabay.

A study found that, among other things, overfarming and pesticide use are major threats to the world’s key crops that are necessary to food security.

Some of the globally important crops that are in danger of extinction include potatoes, avocados, and vanilla.

Among the mentioned crops, vanilla, an orchid species native to South and Central America, has the highest risk of extinction. All eight wild varieties of vanilla are labeled as endangered or critically-endangered on the International Union for the Conservation of Nature’s (IUCN) red list of threatened plants and animals.

Next to it is wild cotton, with about 92 percent of the species going nearly extinct. More than half of the avocado species and about 23 percent of wild potato species are also slowly disappearing.

Numerous relatives of the 224 wild crops that were part of the research are considered staples in different parts of the world. These crops are essential to human diets as well as in the production of clothes and furniture. Historically, they were first used by the Aztecs, Mayans, and other civilizations as offerings and more.

Banana, ginger, and chili pepper also appeared on the red list of threatened crops, mostly due to excessive agricultural production and usage of pesticides.

A drop in crop yields is expected as temperatures continue to rise due to the climate crisis, which endangers food security as the global human population also draws near the 10 billion mark.

Bárbara Goettsch, the lead author of the study, said that wild crop relatives are crucial to breeding more resilient crops. Without them, it might be difficult for other crops to weather out extreme climate and other challenges. 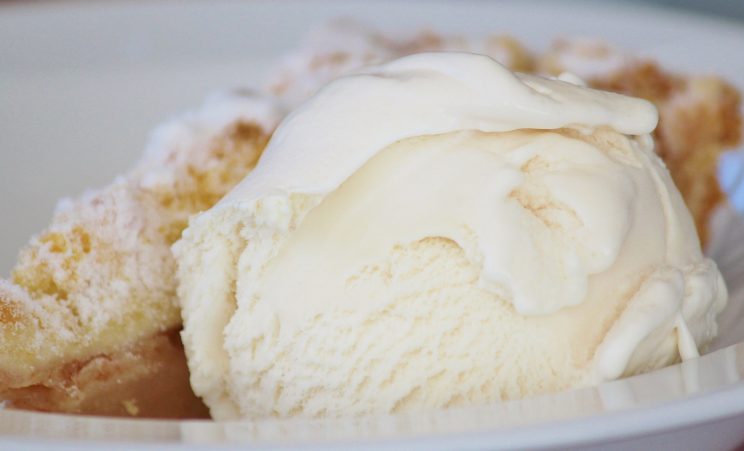 Image by Ulrike Mai from Pixabay.

If wild species disappear and global warming impedes crop production, then our favorite avocado toast and vanilla ice cream could also be at risk of being lost forever.