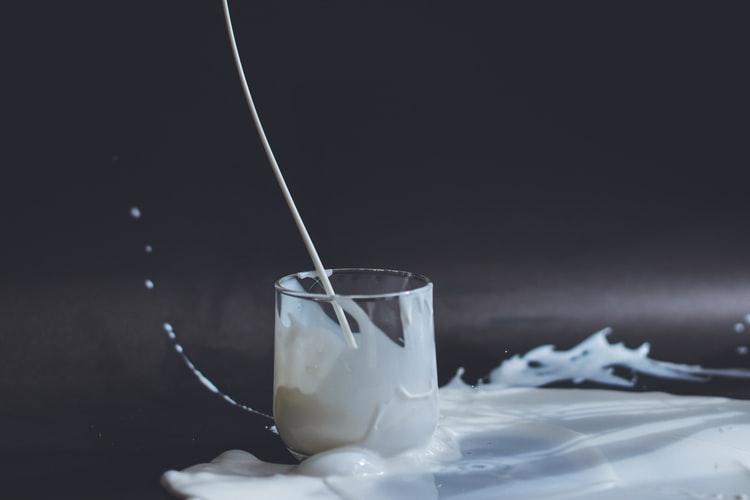 Photo by Anita Jankovic from Unsplash

Dairy is used in a lot of dishes, pastries, and beverages. But despite its versatility, not everyone has the stomach for it. This led to the creation of dairy alternatives that can be used to substitute the real thing.

California-based food start-up Perfect Day has discovered a way to make a dairy protein that’s identical to the protein in cow’s milk on a molecular level, making it viable to create dairy products such as cheese and yogurt.

Perfect Day assembled the gene that codes for whey protein in cow’s milk and introduced it into a fungus. The fungus is grown in fermentation tanks and later produces whey protein which is filtered and dried into a powder used in products like cheese and ice cream.

Since it’s produced using fungi, the dairy protein is vegan and environment-friendly since it removes cows from the process.

The food start-up’s dairy protein contains no lactose, hormones, or cholesterol, but it still isn’t suitable for people with dairy allergies.

Filipina works as a full-time farmer in Canada