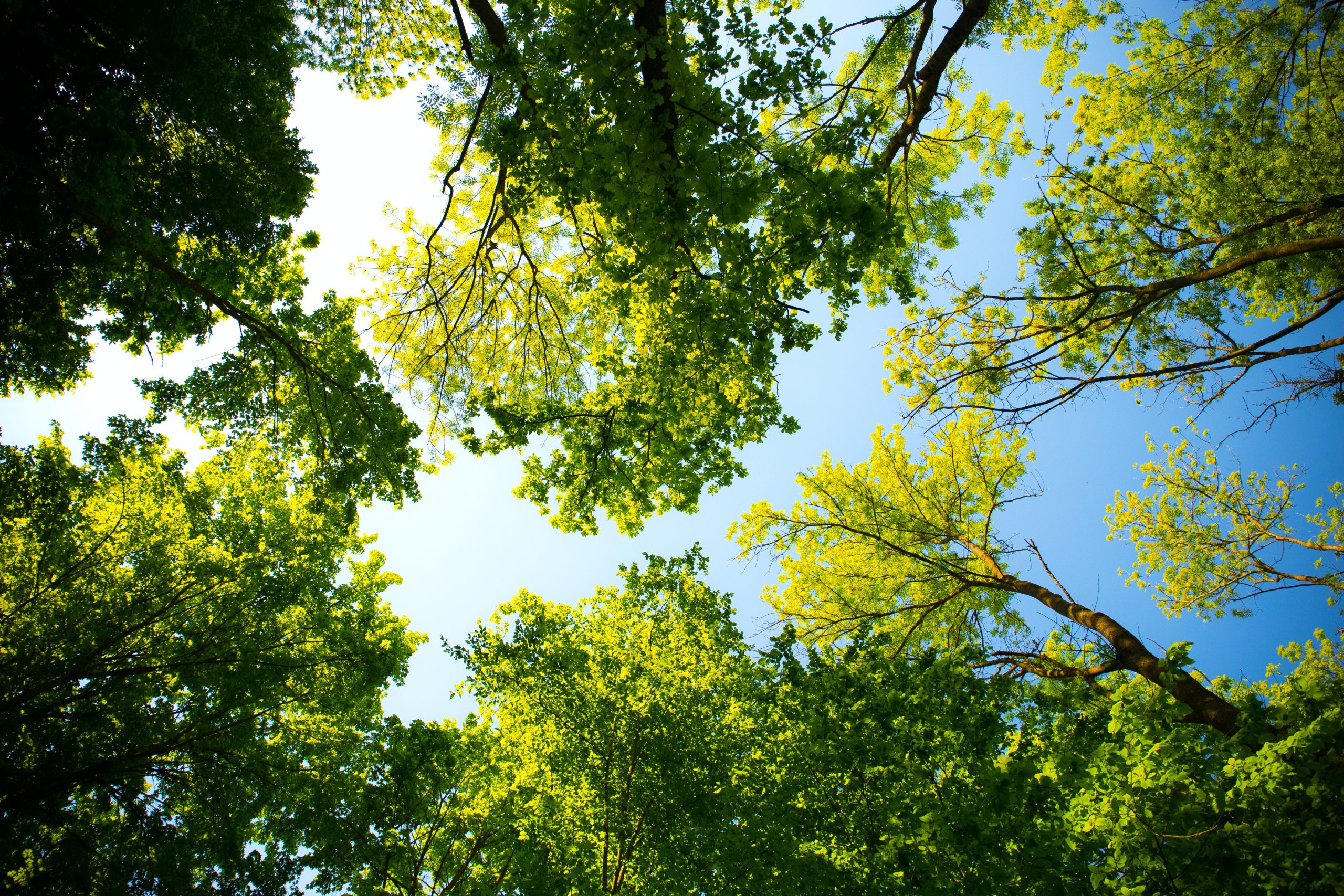 Noise pollution has long been found to have an impact on animals. They say that birds sing at higher frequencies, bats have difficulty finding prey, frogs have trouble finding partners, and whales speak louder to communicate with one another.

The world is getting even noisier due to human activity like construction, infrastructure development, machinery, urban growth, and more.

A recent study shows that noise has negative effects on trees and plants, too. Its effect can last for a long time, even after the noises stop. Noise pollution, according to scientists, can cause long-term concerns that could alter the habitat of a wide range of animal species.

Animals and plants coexist together. Animals play a critical role as seed dispersers or in the reproduction of plant species around the globe.

In 2007, U.S. researchers examined two species of trees that were exposed to high levels of noise from natural gas wells. They revealed that noise interrupts the seed dispersal of tree species since it drives away animals that are responsible for seed dissemination. A newer study suggests that there are also fewer saplings in loud environments than in quiet areas.

There’s a difference, however, in previously noisy areas that have become quiet since select animals tend to return to these locations. But this is not always the case.

Noise-sensitive animals learn to avoid noisy environments. Some animals have long-term memory and may recall such places, which they will refuse to visit in the future. 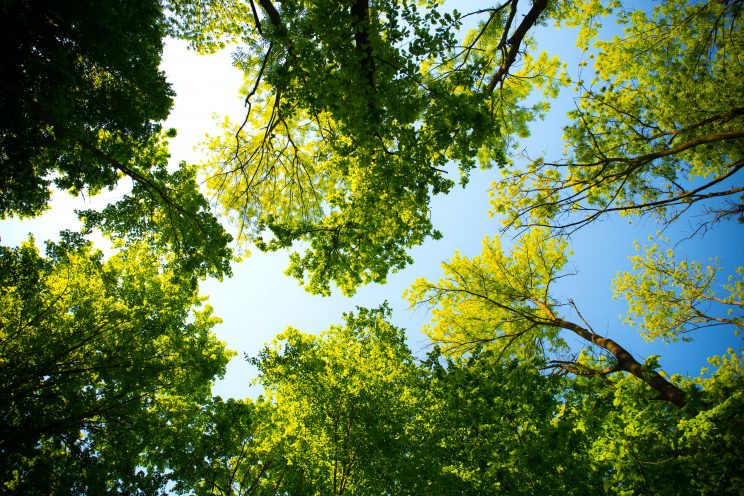 The researchers noted that the elimination of noise does not always result in the restoration of ecological function. Some plants may adapt, while others may not, depending on how the animals that surround them change.

When the doctor is out, she is gardening: Physician shares her plant experiences through a blog