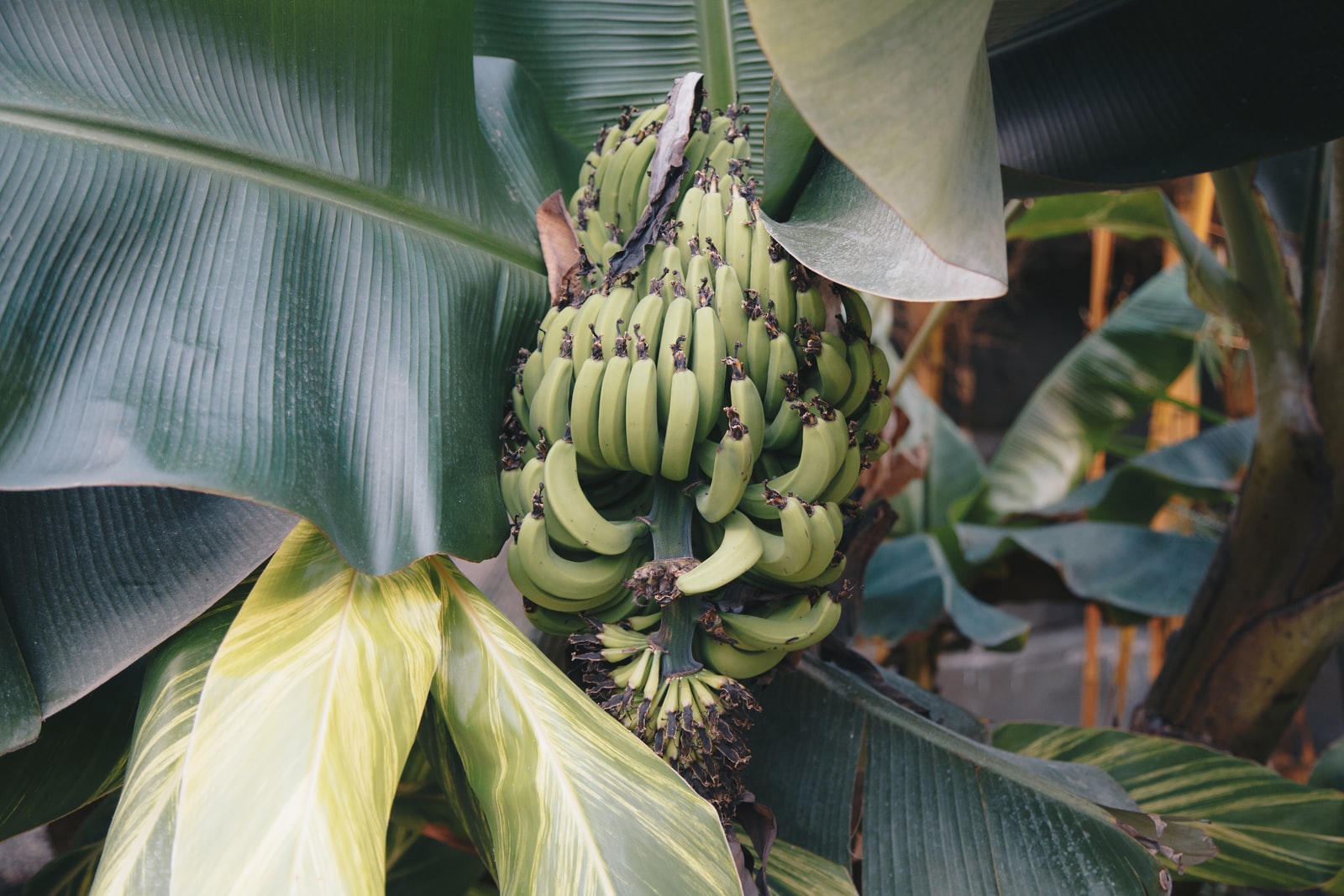 Photo by Rick Barret of Ambitious Creative Co. from Unsplash

Potholes are a common occurrence on some roads. At most, it could cause a mild inconvenience to motorists but if kept unchecked, could lead to serious accidents.

One man from Florida got fed up with the poor road conditions near his business. Bryan Raymond, who owns Progress and Pride Fitness Group, had the idea of planting a banana tree along the road after having to fill the potholes with cement multiple times.

According to county officials, the road in question is a private street, so the responsibility of maintaining it falls to business owners. For Raymond, the solution is grabbing the attention of motorists with the banana tree.

The idea to make the solution as noticeable as possible is because Raymond’s security cameras have captured problems along the street, showing the pothole causing damage to cars and floodwaters causing his trash bin to float away.

The banana tree placed in the middle of the road garnered both positive and negative reactions from passers-by. Some were in disbelief at the sight of the banana tree while others laughed it off and said that anything’s better than the potholes.